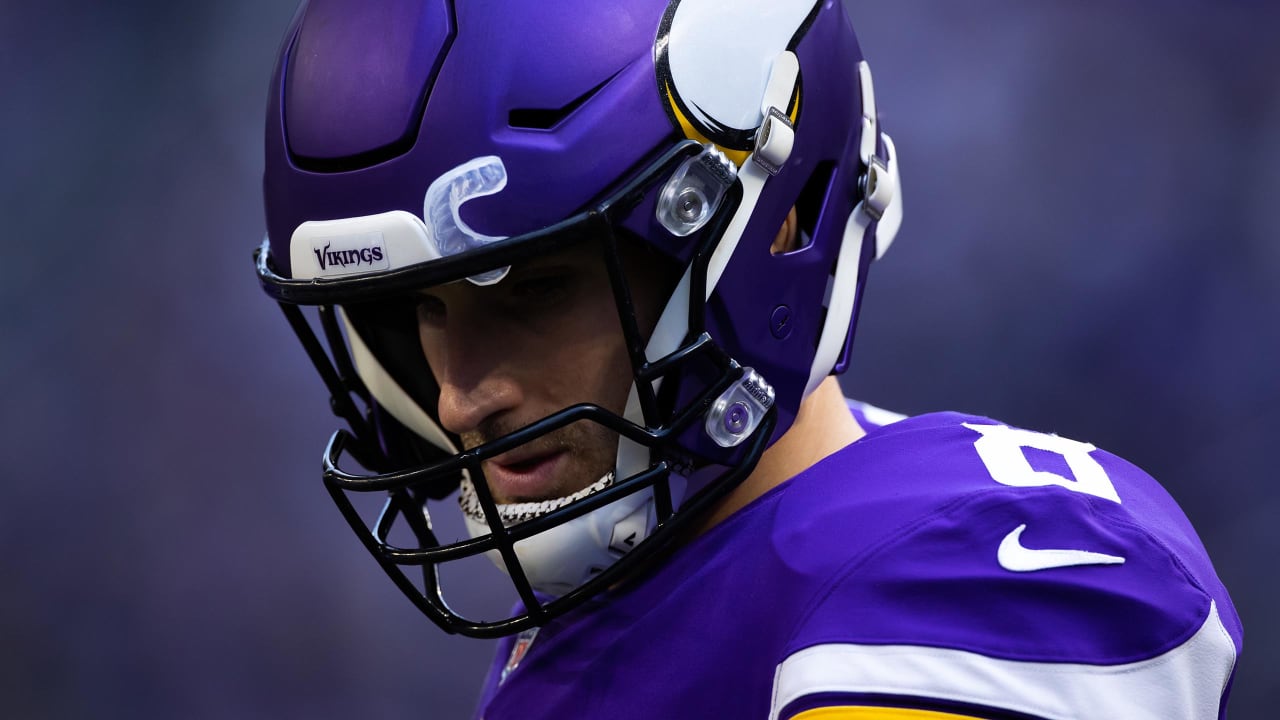 If Cousins is back for his fifth season with the Vikings, the blueprint to follow could be the one O’Connell just helped build with the Rams.

Los Angeles traded for Matthew Stafford last offseason, and promptly got the veteran to play the best football of his career on the way to a world championship.

O’Connell said Thursday that he sees many similarities between Cousins and Stafford, the latter of whom had never won a postseason start (in three trips with Detroit).

“They have a lot of similarities when it comes to the physical nature of throwing the football. I think those guys are elite throwers,” O’Connell said. “Accuracy is the number one requirement in this league as a quarterback from a physical standpoint. We can talk a lot about makeup and obviously the ability to process at the line of scrimmage and play fast, but if you can’t be accurate with the football, it becomes very difficult to consistently move the ball for an offense.

“I think Kirk, the one thing I’ve always noticed about him is he’s incredibly accurate with the football. He plays with great rhythm and timing and precision, and I think we can build an offensive system like we had in L.A. to take advantage of that skill set,” O’Connell continued. “Matthew Stafford is one of the most talented players I’ve ever been around. I have so much respect for him, obviously from a physical standpoint but also that makeup and that ability to process and do a lot of things at the line of scrimmage.

“I see Kirk being able to do a lot of those things, and I see us being able to build an offense to maximize what he does best, which happens to be what a lot of quarterbacks want to be able to do best,” O’Connell added. “A quarterback friendly system where they can have an attacking mindset, aggressive mindset, but I use this term a lot, ‘on our terms.’ On our terms, to go play the game we want to play and keep it on our terms, and then when it’s time to go make plays to win a game, our guys feel really good about going to do that.”