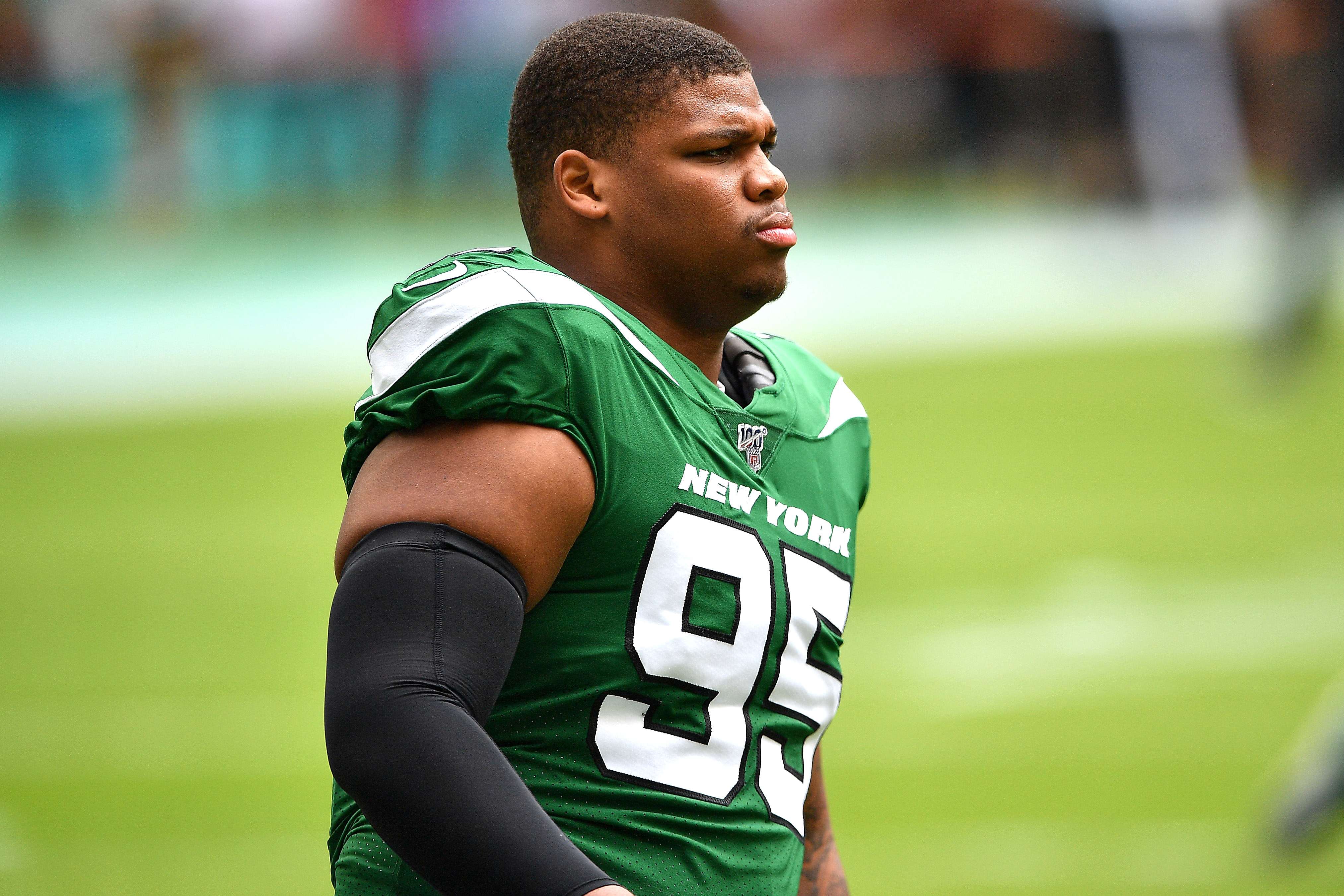 Jets coach Adam Gase put to rest any rumors that the team is looking to trade second-year defensive lineman Quinnen Williams on Wednesday.

Gase said definitively the Jets do not want to trade Williams. He was asked what the organization’s stance on Williams is amid the rumors the team is looking to move him.

With the Jets at 0-7, there has been speculation the team would look to move Williams before Tuesday’s trading deadline. It does not make sense for the Jets to move on from the 22-year-old, who has played very well lately. The team has him under his rookie contract for two more years, plus a team option for a third. The Jets selected Williams with the No. 3 overall pick in the 2019 NFL Draft.

Gase said Williams is playing well, but he needs to find consistency.

“I think there’s been some times where I really see him show up,” Gase said. “It’s the consistency of down in and down out, max effort and play-making ability, finishing the plays, doing the right thing, not having the roughing the passer. That’s the maturation of a young player, too. Keep understanding why Aaron Donald is who he is because that guy is zero to 100 every play from play one to the end of the game.”

One problem for Williams has been roughing the passer penalties. He leads the NFL with three.

“We have to just get everything we can out of him in that aspect of understanding how to play the game for 60 minutes,” Gase said. “I think he’s getting close to that. He’s showing up. He’s making some big plays in critical moments. He’s defeating blocks in short-yardage situations or making tackles in the backfield. He’s finding ways to disrupt the passer. We just have to make sure we don’t hit the guy in the head.”

Jets’ Corey Davis opens up about brother who died…