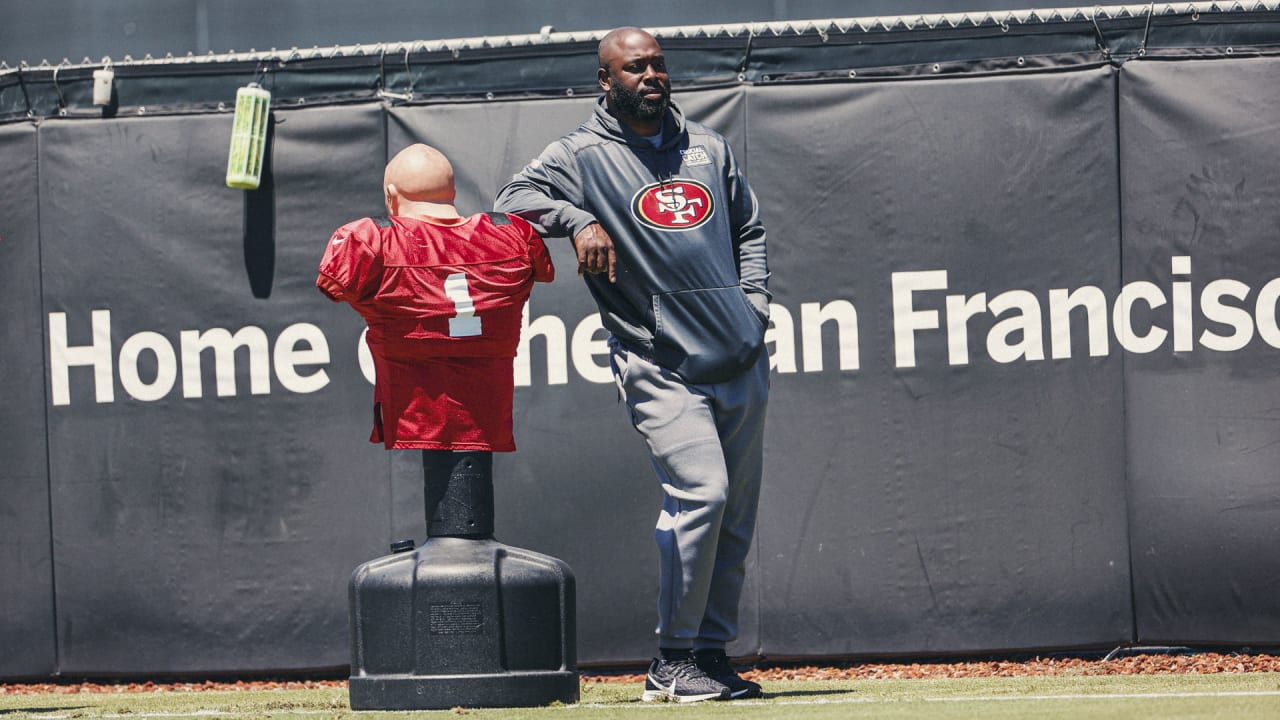 Carthon manages the pro scouting department in evaluating players among the professional leagues while continuing his duties of advance scouting of the 49ers upcoming opponents. In addition, he prepares the club for acquisitions through free agency, trades and the daily waiver wire.

In 2013 and 2018, Carthon was also selected to participate in the NFL Career Development Symposium at the Wharton School of Business in Philadelphia.

Prior to joining the 49ers, Carthon spent five seasons (2012-16) as the director of pro personnel with the Los Angeles Rams and four seasons (2008-11) as a pro scout with the Atlanta Falcons.

Before starting his career in the front office, Carthon was a standout running back at the University of Florida (1999-2003) where he competed in five bowl games over his collegiate career and was part of the Gators 2000 SEC Championship team. Carthon then went on to have a three-year playing career in the NFL after he broke into the league as an undrafted rookie with the Indianapolis Colts in 2004 and played with the club through the 2006 campaign.