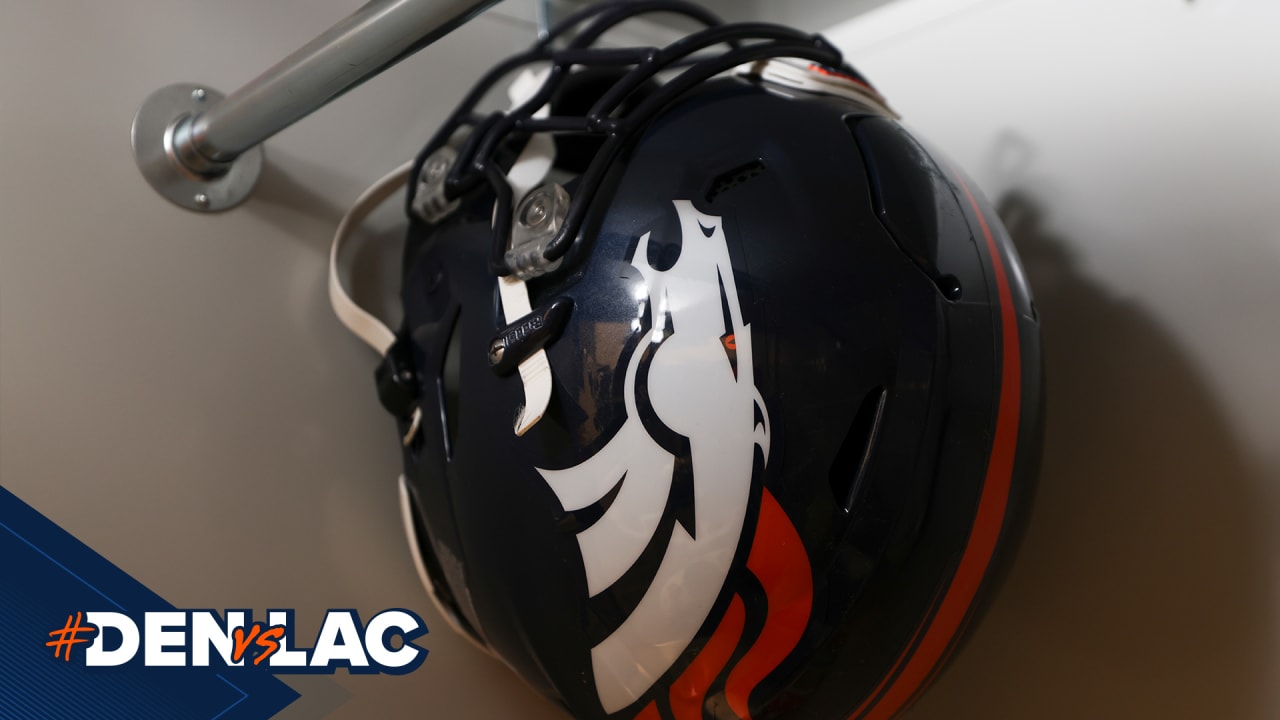 Running back Royce Freeman and defensive lineman DeShawn Williams are active for Sunday’s game against the Chargers after being listed as questionable.

Freeman may see an increase in carries from his normal responsibilities, as Phillip Lindsay was placed on injured reserve on Saturday. Freeman was limited in practice this week with a hip injury.

Williams, meanwhile, should continue to provide key snaps along the defensive line after battling a knee injury this week. Williams has started the Broncos’ last eight games.

Cornerback Nate Hairston, who was added to the injury report on Thursday with a toe injury, will also be available after being listed as questionable.

Denver previously ruled out outside linebacker Bradley Chubb with an ankle injury.

For a complete look at the Broncos’ inactive players, see below.