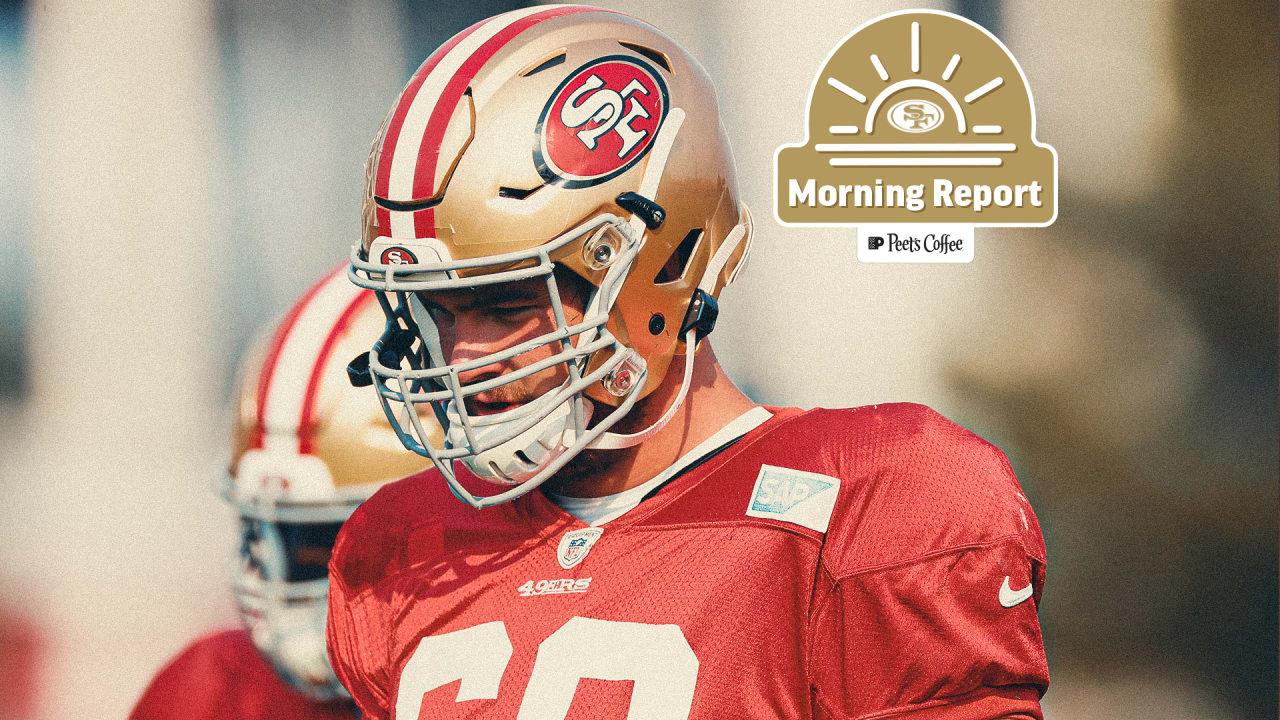 San Francisco announced over the weekend that they have signed tight end ﻿MarQueis Gray﻿ and ﻿Dakoda Shepley﻿ to one-year deals, re-signed defensive lineman ﻿Alex Barrett﻿ to a one-year deal and placed wide receiver ﻿J.J. Nelson﻿ on the Injured Reserve List.

Shepley originally entered the NFL after signing with the New York Jets as an undrafted free agent on May 4, 2018. He was waived by the team on August 31, 2018. Shepley signed with the Canadian Football League’s (CFL) Saskatchewan Roughriders where he appeared in 18 games for the team in 2019 along the offensive line.

Barrett was originally signed to the 49ers practice squad on November 27, 2019, where he spent the remainder of the season. He re-signed with San Francisco on February 10, 2020, was waived on July 30, re-signed by the team on August 2 and later waived on August 13.