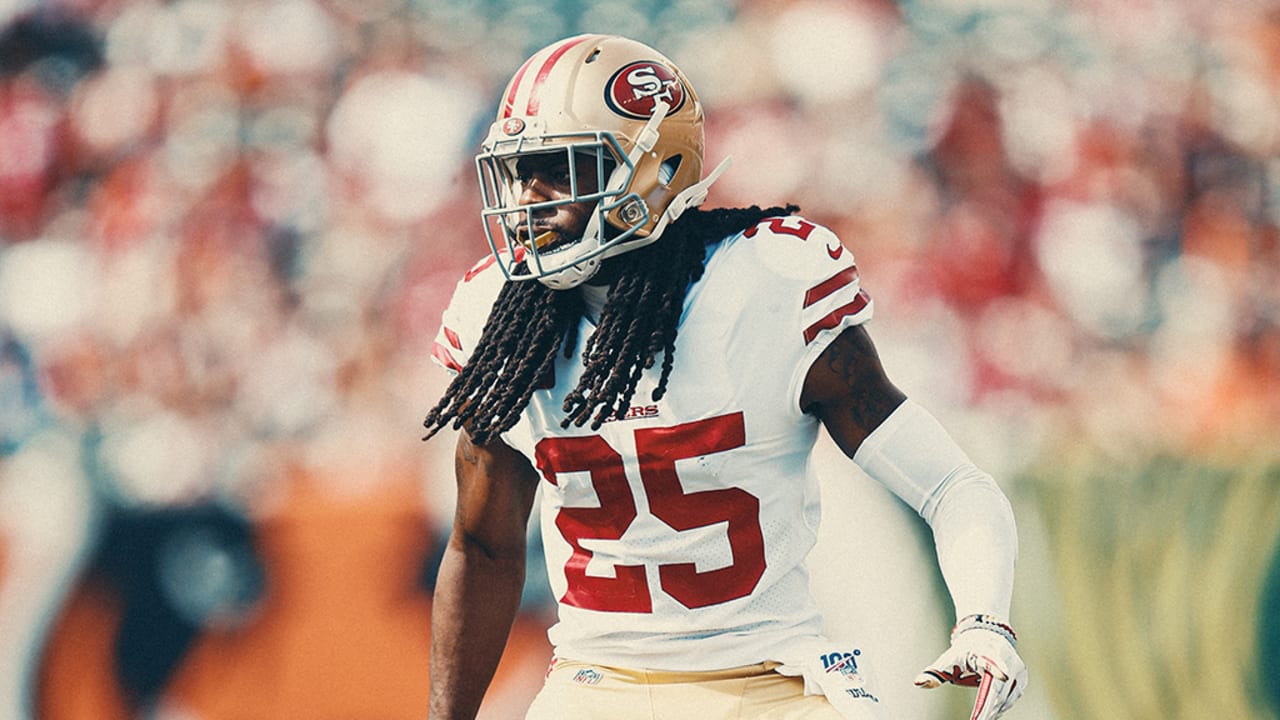 ﻿Richard Sherman﻿ is set to make his first appearance since the season opener after nursing a calf injury that kept him sidelined the past nine weeks. The 49ers opened his practice window on November 9, however, opted to not rush him back into action and risk aggravating his injury. Along with ﻿Raheem Mostert﻿ and ﻿Jeff Wilson Jr.﻿, the three were activated off the Injured Reserve list on Saturday and will play against the Los Angeles Rams.

Per Kyle Shanahan, Sherman will return to his left cornerback position. ﻿Jason Verrett﻿ is likely to man the opposite side of the field.

﻿Jordan Reed﻿, ﻿Dre Greenlaw﻿ and ﻿Azeez Al-Shaair﻿ were kept out of practice this week with non-Covid illnesses and were questionable heading into Sunday. All three are expected to play against the Rams.

﻿Deebo Samuel﻿, who missed three games with a hamstring injury, will also make his return in Week 12.

The 49ers will also receive left tackle ﻿Trent Williams﻿ back in the lineup after being placed on the Reserve/COVID-19 list last week. ﻿Brandon Aiyuk﻿, ﻿D.J. Jones﻿, ﻿Jordan Willis﻿ and ﻿Daniel Helm﻿ are four of the nine players who were placed with the designation during the team’s Bye who still remain on the list and are out against the Rams.

Rams leading tackler, inside linebacker Micah Kiser, was placed on Injured Reserve on Thursday after suffering a knee injury in Week 11. Second-year linebacker Troy Reeder will get the start in Kiser’s absence.

Here’s a complete look at who’s out in the divisional matchup:

Tags: his rams will