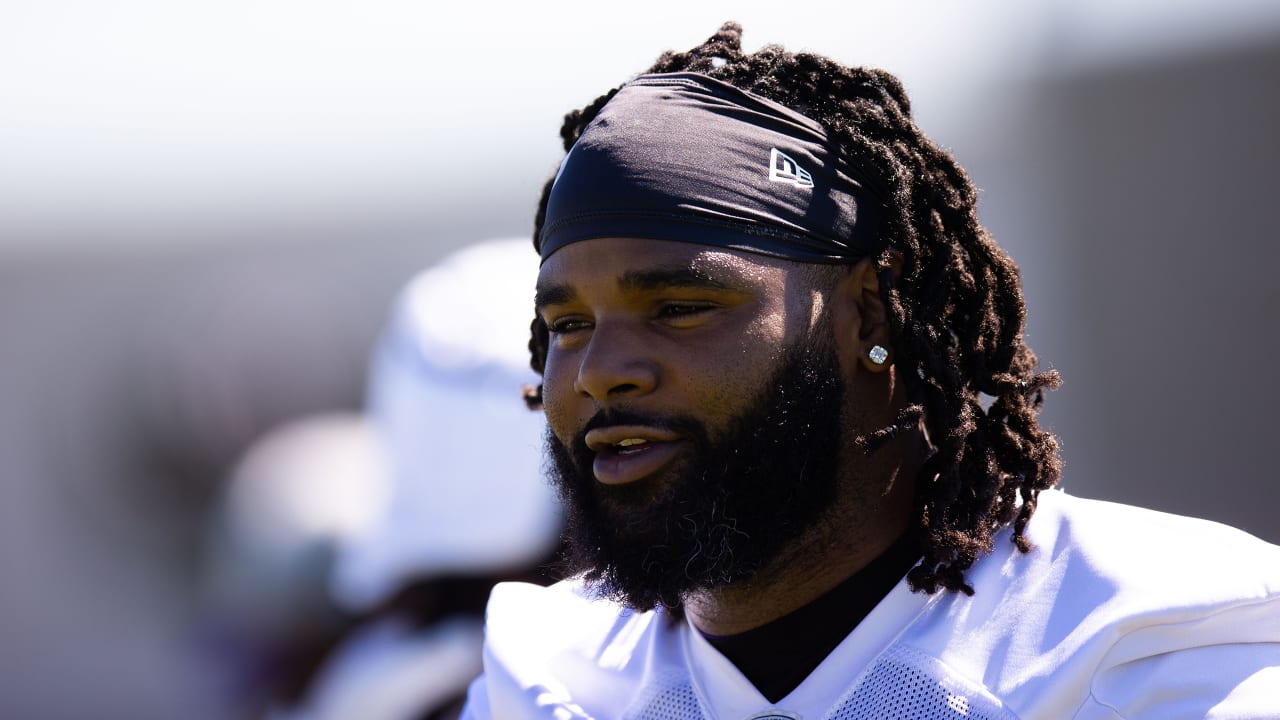 That’s not to say that Richardson can’t move around along the line. According to analytics website Pro Football Focus, he played 208 of 914 snaps [22.8 percent] at defensive end in 2021 with the Browns.

Richardson himself said he is flexible about where he lines up in his return to Minnesota.

“I’ve played outside linebacker before in this league, so I really don’t mind it at all. And I was 330 [pounds] when I did that,” Richardson said. “I’m 286 right now and feeling good. Like I said, just trying to get back in football shape and let the chips fall where they [may].”

But if you ask me, the Vikings will primarily use Richardson up the middle this season. He thrived there in 2018, so why deviate from what worked then?

The starting defensive line as of now likely will be Hunter, Pierce, Tomlinson and either Stephen Weatherly or Wonnum.

But if we’re looking at third-down packages in passing situations, a potential quartet could be Hunter, Richardson, Weatherly and Wonnum.

Perhaps Richardson’s snap count is a little lower this season than in previous seasons, but I expect him to still make a sizable impact in 2021.