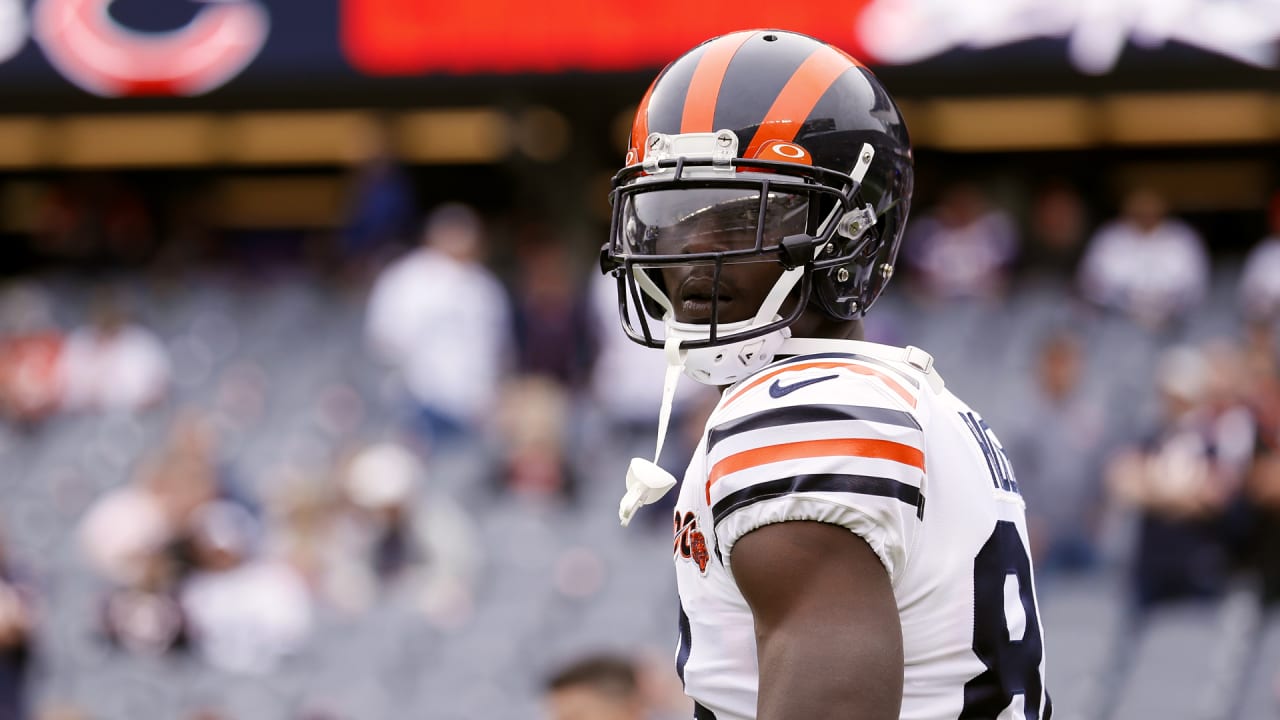 Bears receiver Riley Ridley didn’t make his NFL debut until Week 13 of his rookie season in 2019. But the long wait gave the fourth-round pick a chance to gain a greater appreciation of the sport he’s played since he was a kid.

“I had to be patient, but it brought out a different person,” Ridley said. “I see the game differently. I respect it and I love it more. It let me realize it’s truly a blessing to be here and just do what you’ve got to do when your number’s called.”

Ridley did just that in the Bears’ season finale, catching three passes for 54 yards in a 21-19 win over the Vikings in Minnesota. The 6-1, 200-pounder from Georgia gained confidence from the performance and hopes to build on it in the future.

“It was a relief, just to get back out there and just prove to coaches and my teammates that I can do it and that’s the reason I’m here,” Ridley said.

“I’m just hoping to take that into the offseason and get my body stronger and faster and come in and just be injury-free and try to contribute.”

Ridley contributed at Georgia, where he caught 69 passes for 1,015 yards and 13 touchdowns in 28 games over three seasons. He declared for the draft after establishing career highs as a junior in 2018 with 43 receptions, 559 yards and nine TDs.

Ridley is the younger brother of Falcons receiver Calvin Ridley, who caught 64 passes for 821 yards and 10 touchdowns as a rookie in 2018 and followed with 63 receptions for 866 and seven TDs in 2019.

Although he spent most of the season practicing but not playing in games, Ridley feels that he benefitted from the experience.

“What I came to appreciate was just being here,” he said. “Every kid will tell you that they want to be in the NFL. But a lot comes with it and sometimes you’ve got to take a breather and understand where you are and just take advantage.”