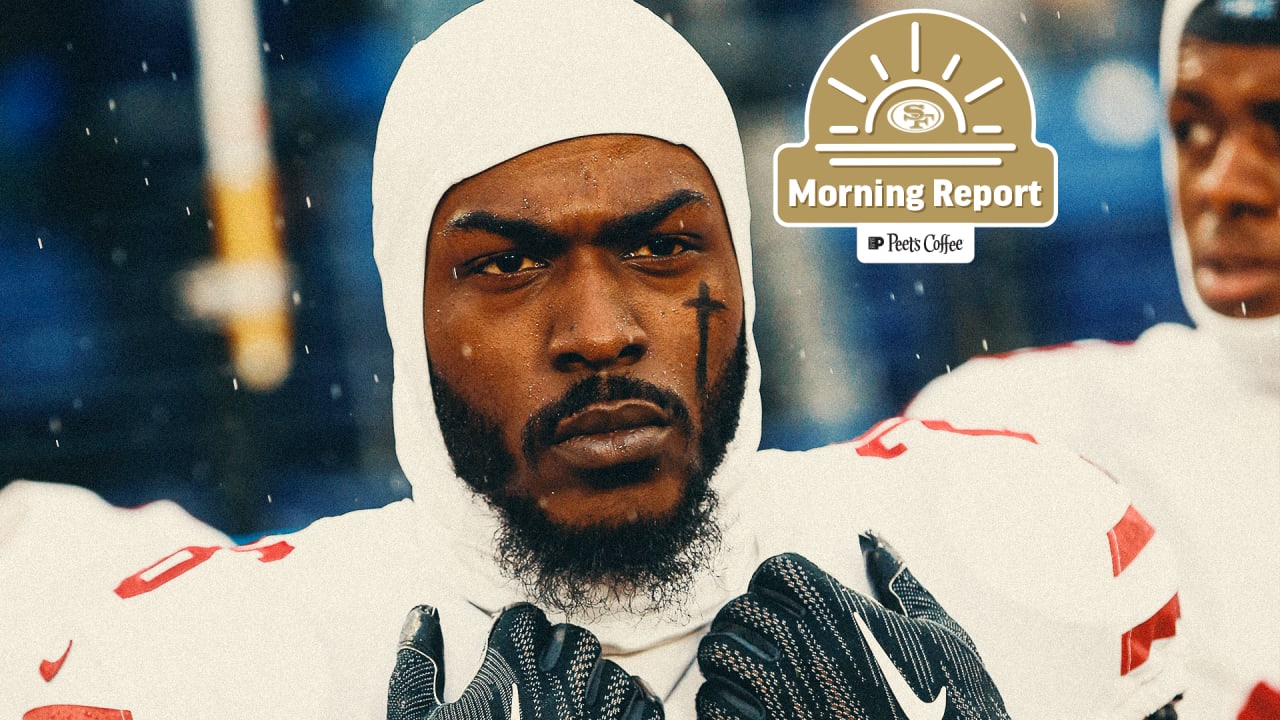 Pro Football Focus ranked all 32 NFL backfields heading into the 2020 season. Despite boasting the league’s No. 2-ranked rushing attack in 2019, San Francisco came in 19th-overall on the analytics site’s list. Here’s what Steve Palazzolo said about the unit:

“No system highlights the importance of scheme and playcalling for rushing production like the Shanahan system. And Kyle continued its evolution last season, as a more versatile scheme led to three different running backs going over 500 yards during the regular season.

“Raheem Mostert led the way. After making his name on special teams for four years, Mostert broke out to post the fourth-best rushing grade in the league last year (83.3) while averaging 5.8 yards per carry and forcing 46 missed tackles on 190 rushes. Mostert has angle-changing speed, and that’s even more valuable when the system puts the running back into space as often as it does.

“Tevin Coleman has impressive speed of his own, and while he wasn’t as successful as Mostert, he posted the highest rushing grade of his career (71.3) in his first season in San Francisco last year. He and Mostert tied for the team lead with 180 receiving yards, and they will likely be the top pass-catching options once again unless Jerick McKinnon finally makes it back onto the field. McKinnon hasn’t taken a snap in either of the last two years after signing a four-year, $30 million contract, but he earned the ninth-best receiving grade in the league among running backs (83.6) in 2017. Jeff Wilson Jr. also returns after producing a solid 70.4 overall grade on 64 snaps a year ago.

“And of course, we can’t forget about fullback Kyle Juszczyk﻿, one of the last remaining hopes for the PFF fullback pages in Premium Stats 2.0. The highest-graded fullback in three of the last four years, Juszczyk has averaged over 10.0 yards per reception over the last two years, as the 49ers do a great job of getting him into space and reminding defenses that they must defend the entire field.

“Expect another committee approach with the running backs in San Francisco this season.”