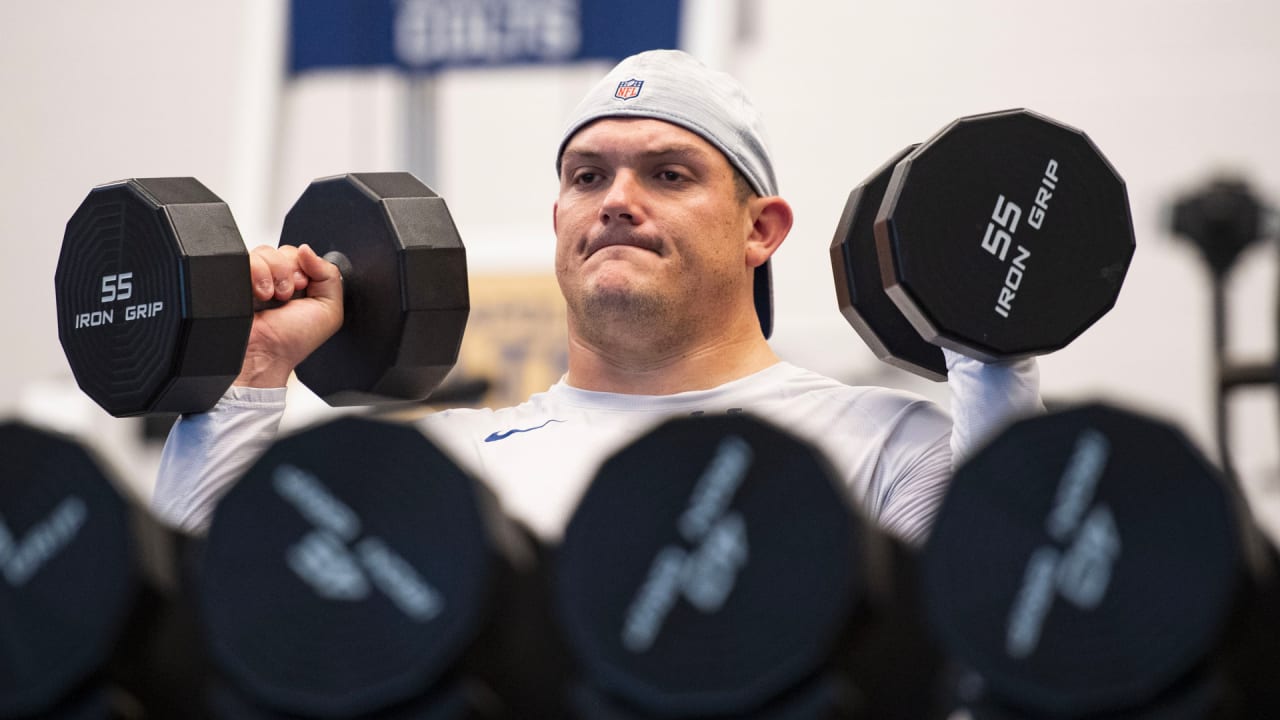 The Colts will be in Phase One of the offseason program – which allows for meetings, strength and conditioning work and rehab – through the end of next week. From there, Phase Two allows for on-field workouts and drills for three weeks conducted at a walkthrough pace (with no offense vs. defense); OTAs begin in Phase Three later in May.

And for the first time in three years – thanks to the COVID-19 pandemic – all those phases of the offseason program will feel normal. The Colts, too, haven’t conducted a normal offseason program with a healthy quarterback since Frank Reich’s first year as head coach in 2018.

“It’s been a couple years since we’ve actually had this kind of offseason, so to have this with a new quarterback in Matt (Ryan), having a lot of new faces around the building – I feel like I don’t even recognize half the coaching staff anymore,” Kelly said. “It’s obviously a big overhaul from last year. And so I think the general mood is everybody’s excited, excited to get back to have some sense of normalcy in the offseason and get 2022 rolling.”

That normalcy will help the Colts build bonds and camaraderie in the coming weeks and months, Kelly said. And the urgency factor ties in not only to so many players being in their primes, but with the way the 2021 season ended.

“I don’t think (the sting) ever wears off when you know what kind of caliber of a team you had and you look back at this stretch run that we had, we were really playing great football, we just didn’t start great and we didn’t finish great,” Kelly said. “We had a good chunk of weeks in there in the middle of the season where we were playing well and hitting our stride, and it’ll always sting because unfortunately in the NFL when that season’s over, you wipe the slate clean and you go to next year.”