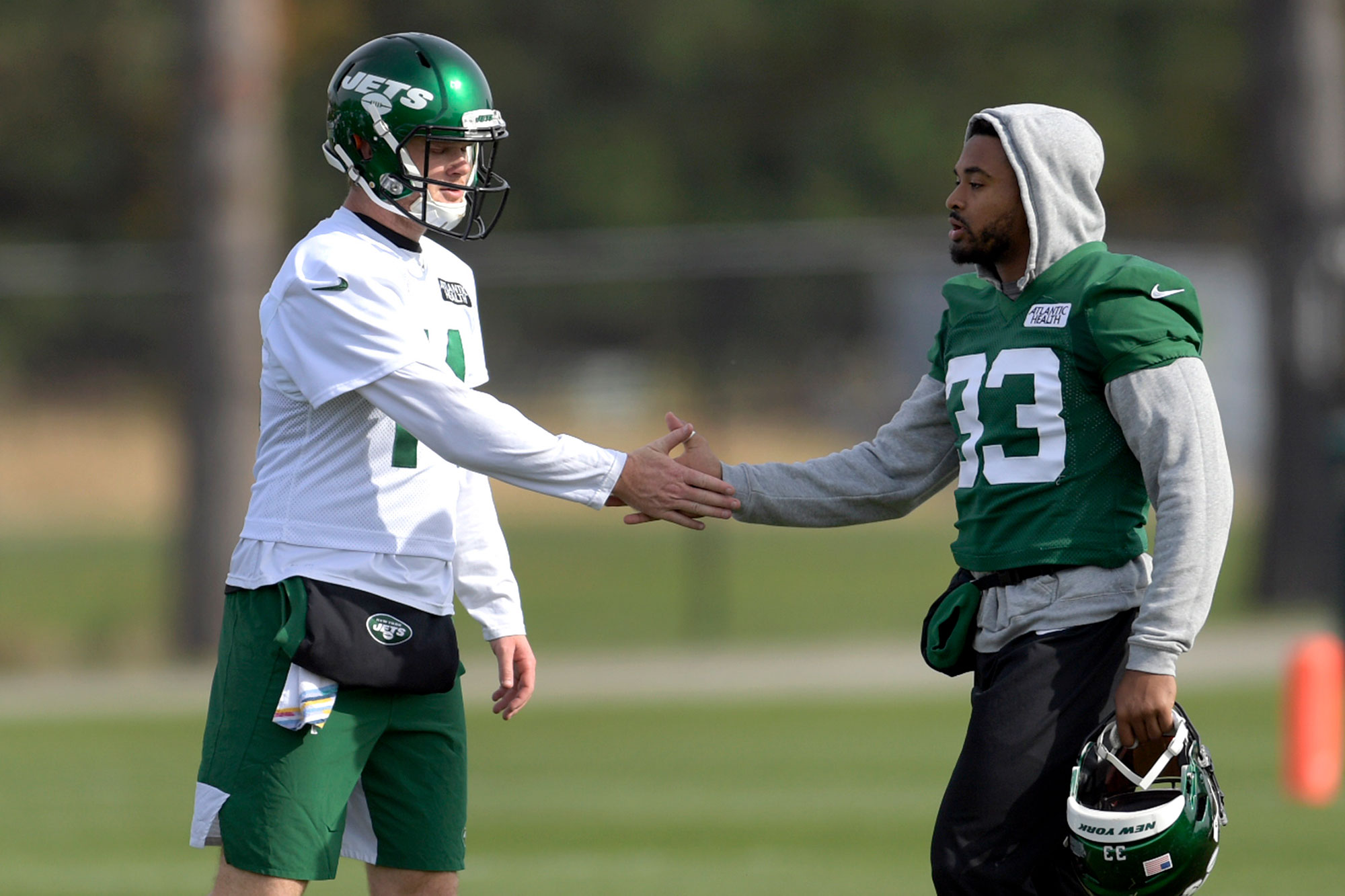 Sam Darnold faced questions all season about whether he could be the Jets’ franchise quarterback as the team flirted with the No. 1 pick and the idea of Trevor Lawrence.

That noise has only grown louder since Deshaun Watson requested a trade from the Texans, with Jets fans dreaming of a deal for the star quarterback.

But Darnold still has one notable believer in his corner.

“Absolutely he can play,” Jamal Adams said Thursday on CBS Sports Radio’s “Tiki & Tierney” show. “Right now, he’s lost a lot of confidence. You get all this speculation [about] a new quarterback. [People] want Trevor [Lawrence], they want Deshaun [Watson] – those things are definitely getting to him. And I know it is because he’s human at the end of the day.”

Adams saw Darnold up close for two seasons before he forced his way out of town with a trade to the Seahawks last year. The safety was not in town for this past fall when Darnold regressed, completing just 59.6 percent of his passes for nine touchdowns and 11 interceptions during the Jets’ 2-14 season.

Jets general manager Joe Douglas and new head coach Robert Saleh have a major decision on their hands regarding what to do with Darnold. It’s possible the 23-year-old could be traded — whether the Jets are able to land Watson or draft a quarterback with the No. 2 pick — or the Jets could opt to keep him and give him a better supporting cast than he has had in his three years in New York.

Either way, Adams is buying stock in his former teammate.