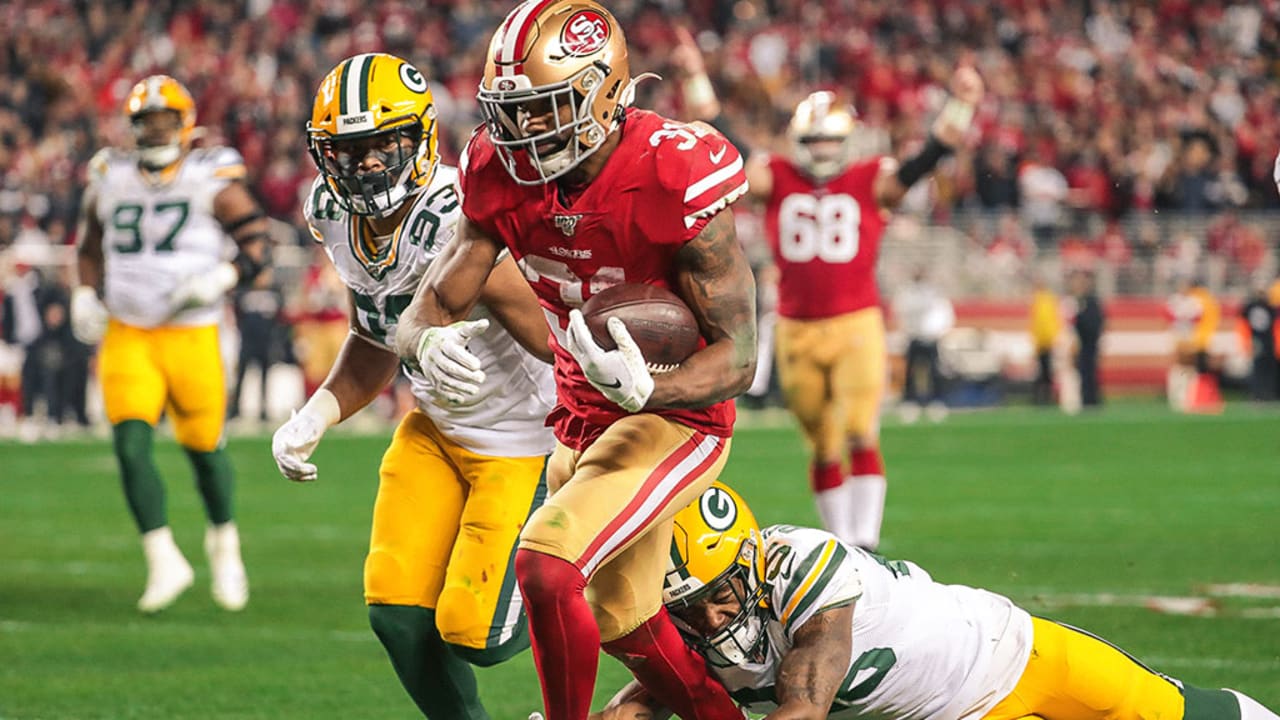 Each 49ers Classic Replay telecast will feature a director’s cut including interviews by KPIX sports director Dennis O’Donnell with 49ers legends that competed in those games, including Jerry Rice and Randy Cross. Greg Papa and Tim Ryan, the voices of the 49ers, will also provide commentary for last year’s NFC Championship. The game broadcasts will air on KPIX 5 and 49ers.com in place of the four preseason telecasts cancelled due to the COVID-19 health emergency.

This Sunday, Super Bowl XXIV and Super Bowl XXIX will be re-broadcast in back-to-back showings of the 49ers decisive victories over the Broncos and Chargers, respectively. The organization’s all-time winningest coach, George Seifert, leads the team to both of these championships, alongside a host of 49ers legends including Joe Montana, Steve Young, Jerry Rice, Roger Craig and Brent Jones.

The following weekend will feature the team’s first and most recent NFC Championship wins. That Saturday, all 49ers and NFL fans alike will remember the historic game win over the Dallas Cowboys in 1982 when Dwight Clark soared for “The Catch” to catapult the 49ers into their first Super Bowl. Then on Sunday, fans will be able to relive last year’s 2019 NFC Championship Game that showcased running back Raheem Mostert rushing for a franchise record 220 rushing yards and four touchdowns.