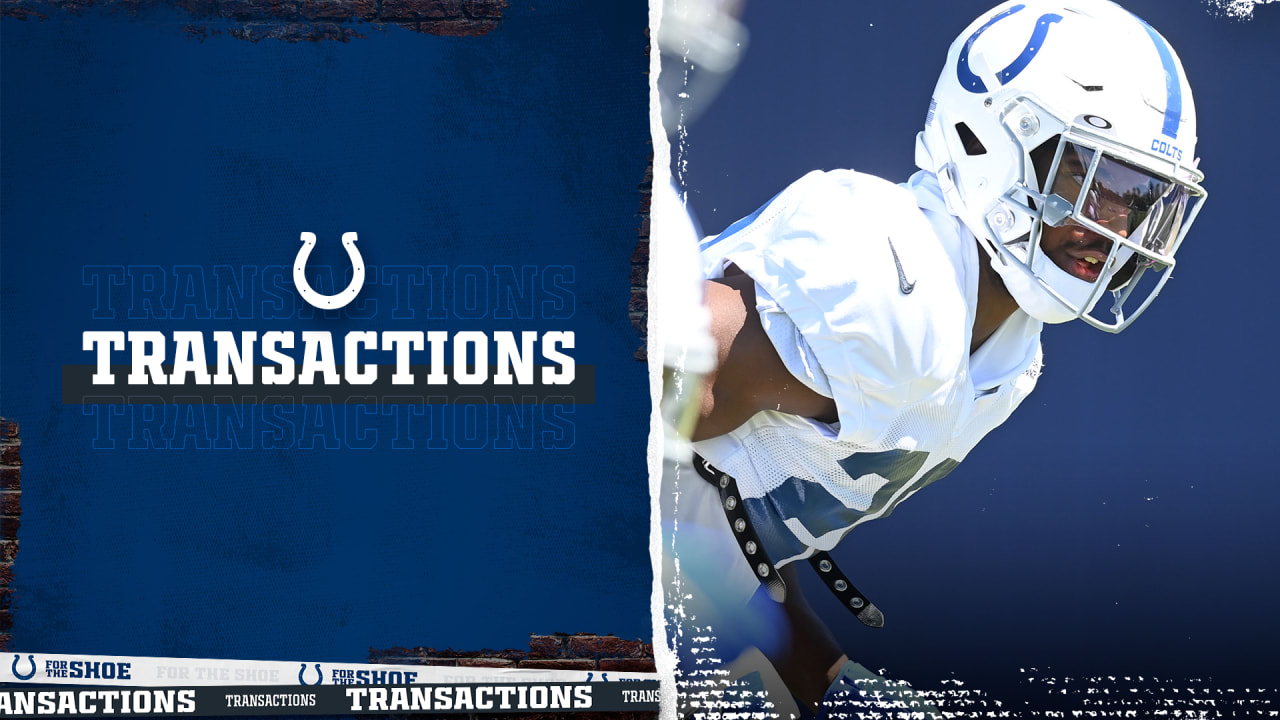 Davis, 6-1, 202 pounds, was signed to the team’s practice squad on September 1. He originally signed with the Colts as an unrestricted free agent on April 1, 2021. Davis played in 64 career games (42 starts) in five seasons (2016-20) with the Pittsburgh Steelers and totaled 253 tackles (195 solo), 11.0 tackles for loss, 2.5 sacks, 21 passes defensed, five interceptions, one forced fumble, two fumble recoveries and six special teams stops. He appeared in five postseason contests (four starts) and tallied 28 tackles (18 solo), 1.0 tackle for loss and 1.0 sack. Davis was originally selected by the Steelers in the second round (58th overall) of the 2016 NFL Draft.