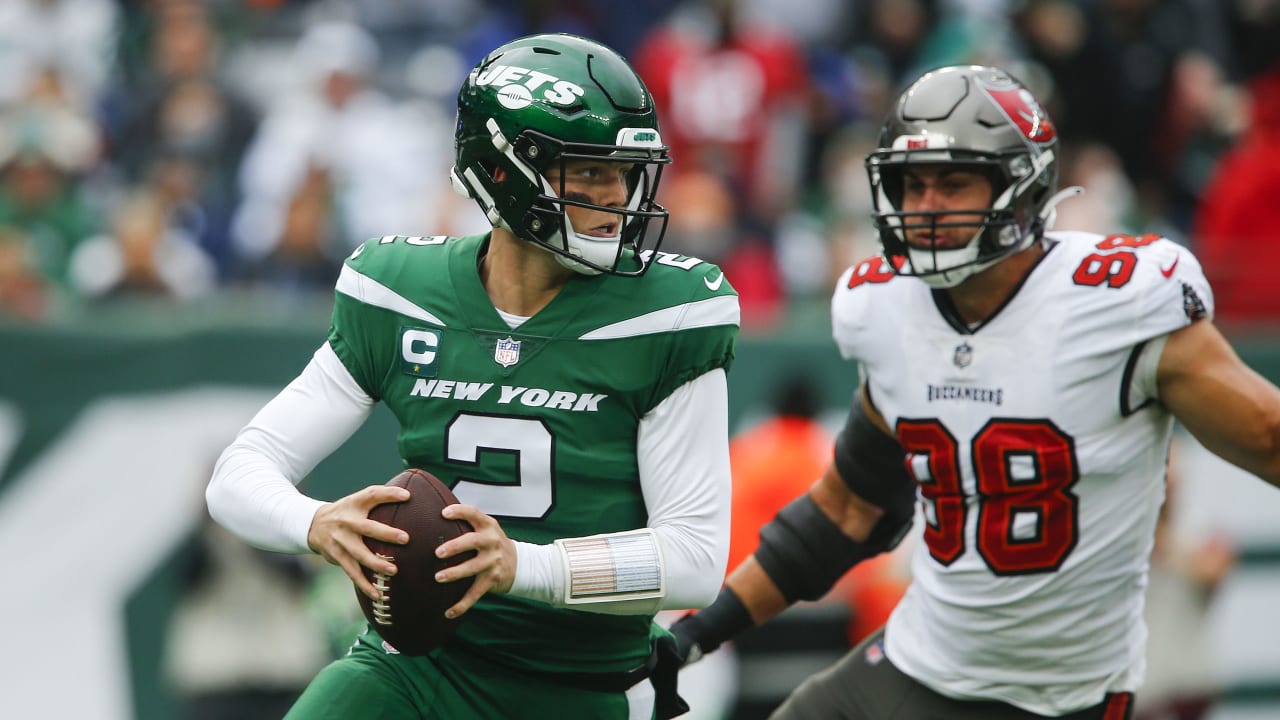 Projections and rankings are all well and good, but it’s impossible to tell exactly how young players will pan out in the league until they have at least a season – and sometimes a few – under their belt.

Analytics site Pro Football Focus recently looked at 10 players who experienced growing pains as rookies and “are under pressure to perform” in Year 2. While PFF’s Sam Monson didn’t include any Vikings on this list, he covered several players Minnesota is slated to play against this season.

Coming in second on Monson’s list was Jets quarterback Zach Wilson, whom the Vikings are scheduled to host Week 13. Monson wrote:

Wilson has a rocket arm, and for people that buy into the physical upside above all else, Wilson’s ceiling was higher than [Trevor] Lawrence’s.

Unfortunately, he posted a similarly disappointing rookie season, recording a 59.3 overall PFF grade. Wilson averaged 6.1 yards per attempt and also threw more turnovers than touchdowns while also missing some time due to injury. Like Lawrence, Wilson rarely flashed the potential that made him such an enticing prospect, as he accumulated a 2.5 [percent] big-time throw rate — 30thin the NFL.

The Jets have continued to build around him this offseason, drafting a new No. 1 receiver in Garrett Wilson as well as adding more talent to the offensive line in free agent Laken Tomlinson. Wilson now has a good supporting cast, which shifts the pressure to him to prove he can take advantage and showcase his talent.

Arizona raised eyebrows when it drafted an off-the-ball linebacker in the first round for the second year in a row last year, and it didn’t help matters when Collins struggled to see the field all season, playing just 228 snaps, including the playoffs. To his credit, Collins didn’t play poorly when he was on the field, earning a 66.5 PFF grade and showing up on special teams as well, but any first-round linebacker needs to show he can be an every-down force to justify that kind of investment, which will be Collins’ task as a sophomore.