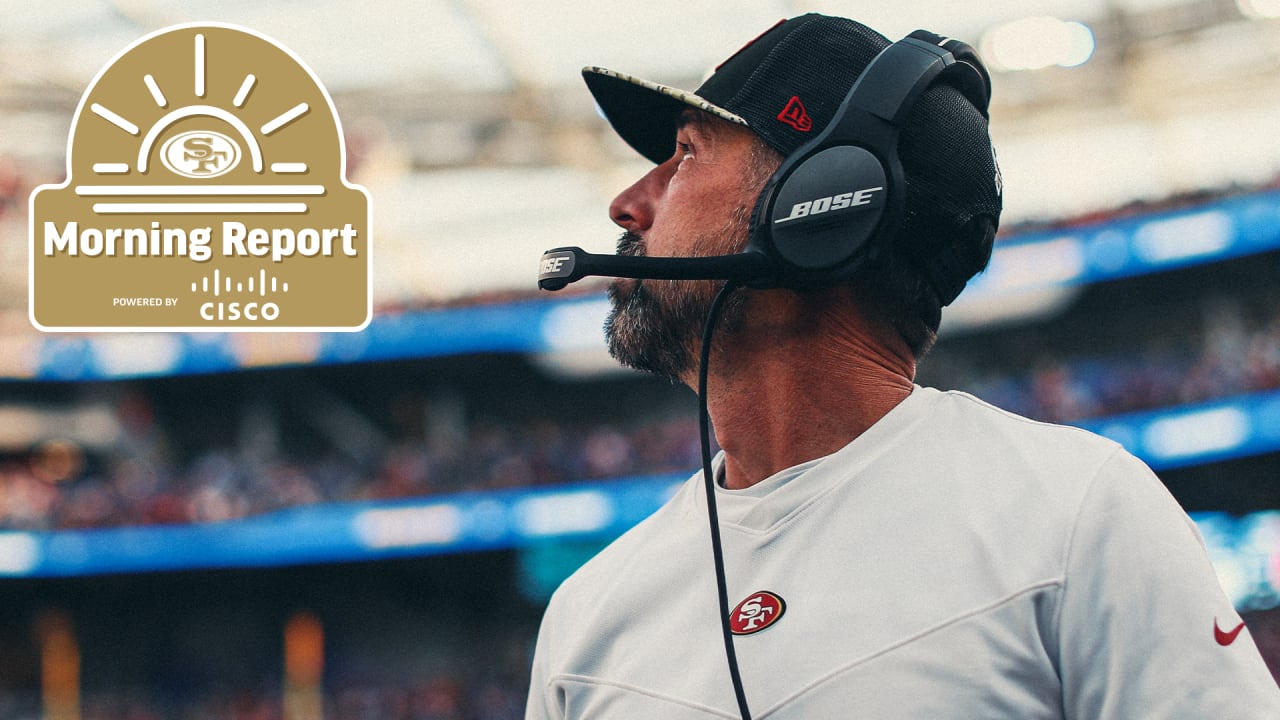 Owners, coaches and general managers across the league have descended upon Palm Beach, Fla. for the NFL’s Annual League Meeting. Kyle Shanahan, John Lynch and Jed York are all on hand for the four-day event that includes discussions about potential changes to NFL rules and policies both on and off the field.

As for the San Francisco 49ers, the focus was on the team’s offseason moves and some that have yet to be made.

It was projected that quarterback Jimmy Garoppolo had played his final snap in San Francisco with the expectation of a trade heading into the start of the new league year. Instead, the vast majority of quarterback-needy teams filled their voids through the first two weeks of free agency, seemingly leaving the veteran on San Francisco’s roster heading into the 2022 season.