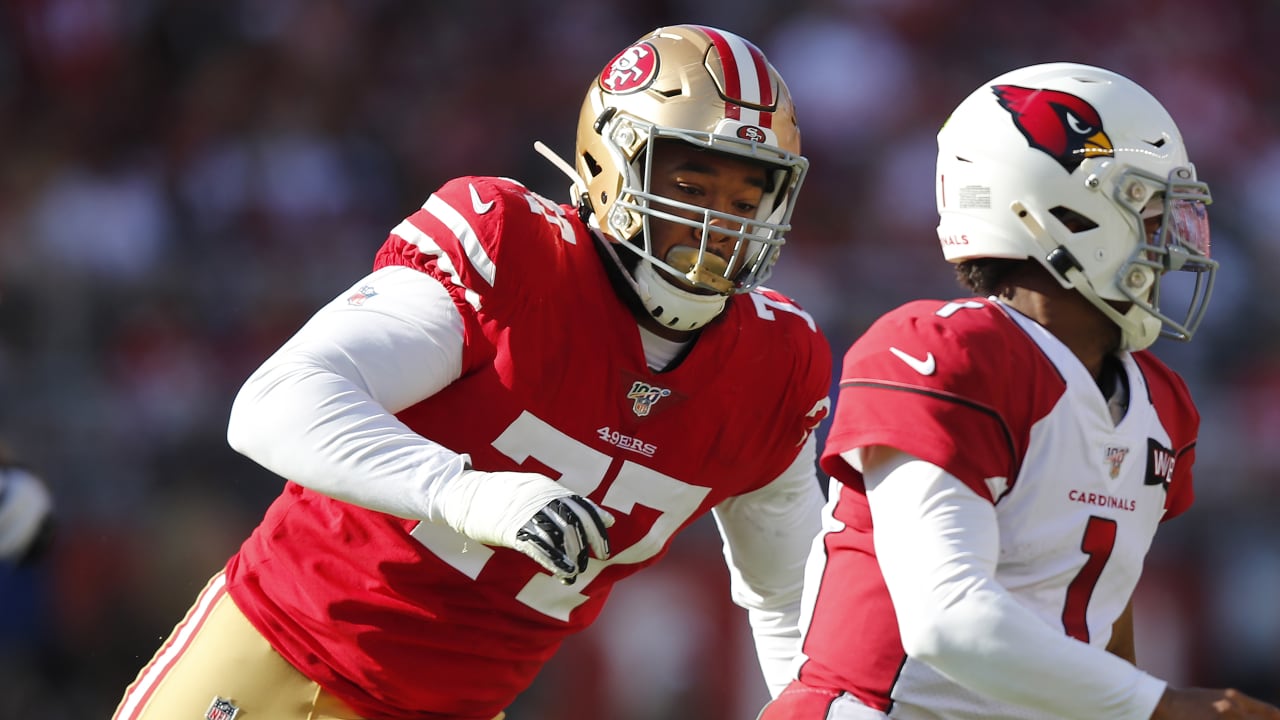 EAGAN, Minn. — The Vikings have added some defensive tackle depth to their roster.

Minnesota announced Thursday that it has signed Jullian Taylor, who is listed at 6-foot-5 and 300 pounds.

Taylor was a 2018 seventh-round pick by the 49ers and spent his first two seasons in San Francisco with Vikings General Manager Kwesi Adofo-Mensah.

The 27-year-old has played in 12 career games, recording one fumble recovery, four tackles for loss and a pass defensed.

Taylor tore his ACL late in the 2019 season and missed the entire 2020 season. He spent most of the 2021 offseason with the Titans but was not on an NFL roster during the regular season.

Taylor played collegiately at Temple, where he was a team captain as a senior when he posted 41 total tackles with 11.0 tackles for loss.