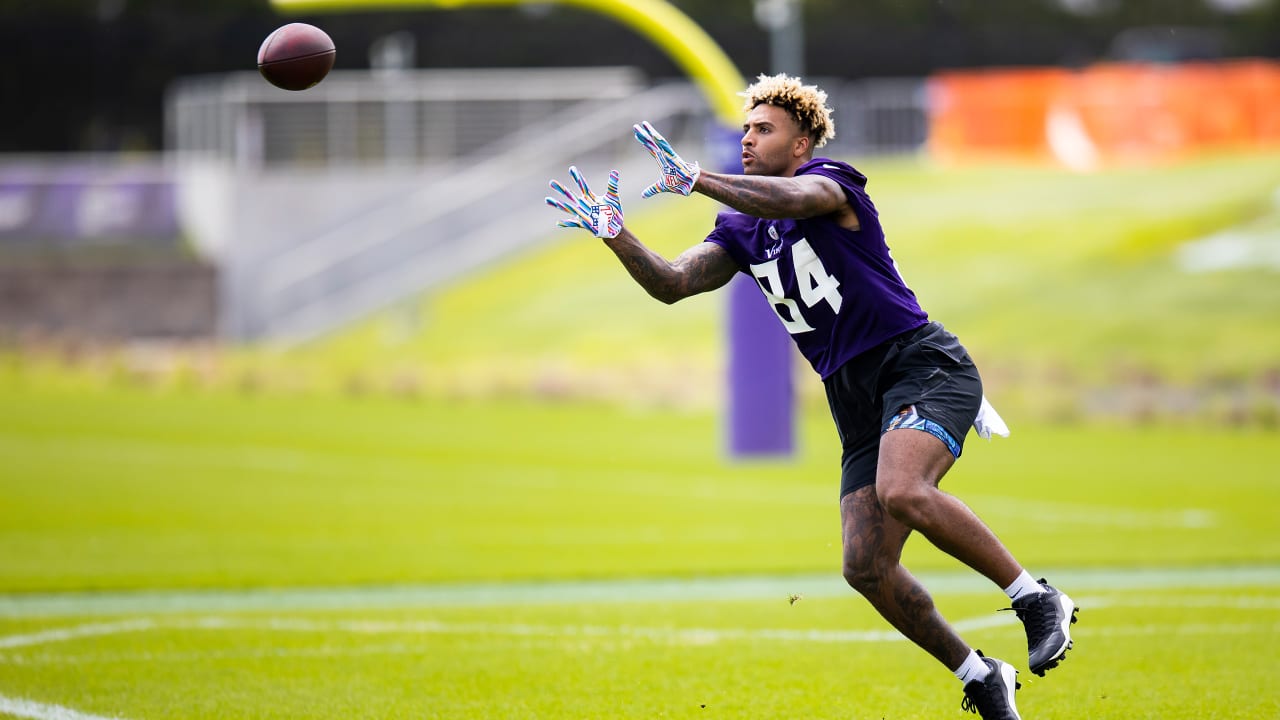 The Vikings roster is currently maxed out at 90 players, the most allowed by NFL rules at this time of the year.

A decent-size chunk of Minnesota’s roster includes six specialists, as the Vikings have a pair of long snappers to go along with two punters and two kickers.

It’s the latter position that was recently spotlighted by Gil Brandt, a senior analyst for NFL.com.

He began with the Bengals offensive line in the top spot, a relevant note for the Vikings as Minnesota will head to Cincinnati for Week 1 of the 2021 season.

But Brandt, oddly enough, also included the Vikings kickers as his No. 8 concern among all position groups across the league. Minnesota was the only team included on Brandt’s list that involved a specialist.

Gary Anderson’s missed field-goal try in the 1998 NFC title game and Blair Walsh’s shanked attempt in the 2015 playoffs continue to haunt this franchise. After a rough season by Dan Bailey — in addition to posting the league’s worst field-goal rate (68.2 percent), he essentially extinguished the team’s playoff hopes by missing three field-goal tries and an extra-point attempt against the Bucs last season — the veteran was released, and the Vikings are starting over at kicker.

Greg Joseph (who’s spent time with five teams since 2018) and undrafted rookie Riley Patterson are currently slated to battle for the spot. And the person doing the kicking won’t be the only change; recently promoted Special Teams Coordinator Ryan Ficken is tasked with improving one of the league’s worst overall units.

Brandt certainly stated his concerns, even if he opined that missed kicks from 20-plus years ago have a bearing on how Joseph and Patterson will perform in training camp and the preseason.

For what it’s worth, the kickers have combined to hit on seven of eight total field goal attempts in Organized Team Activity practices open to the media.

Joseph, who spent the 2020 season on Tampa Bay’s practice squad, also hit a pair of presumable game-tying, 40-yard field goals on May 26. Both of those makes came at the end of a game-like situation with little time left on the clock.