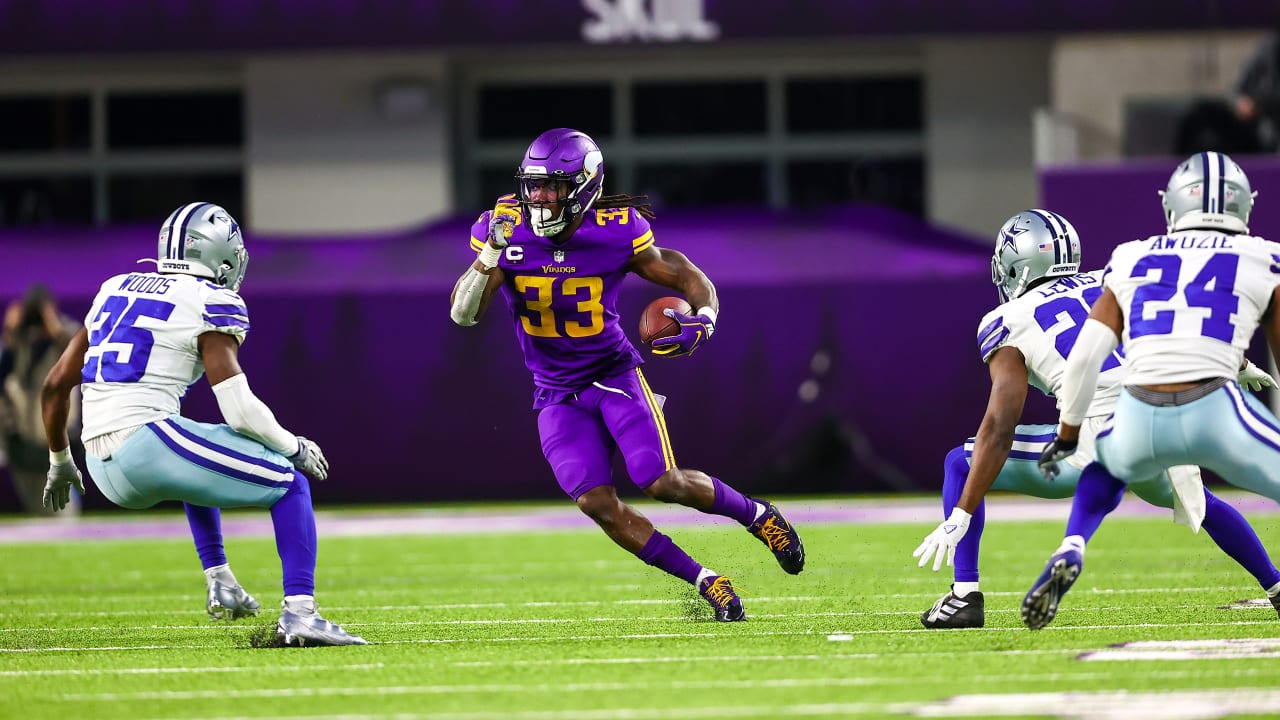 The miscue is the longest rush allowed by Minnesota in 2020 and gave Dallas a 24-21 lead in the fourth quarter.

Cowboys starter Ezekiel Elliott, who entered the game averaging 63.6 rushing yards per contest this season, totaled 103 yards against Minnesota. That season-best was boosted with an 18-yard run on which he was expected to gain 7.

Dalvin Cook also landed among the top 20 of the week with his 16-yard run. NGS expected him to gain 5 on the play. He finished with 115 yards and a score on 27 carries, earning another nomination for FedEx Ground Player of the Week.

The Vikings repeatedly mentioned the speed of the Cowboys defense that was coming off a bye. Minnesota, which was playing on short rest, didn’t appear to have the added burst. The fastest speed recorded by a Vikings ball carrier was 19.35 mph by Kirk Cousins. No offense to the QB, but that’s probably not going to be the best-case scenario for Minnesota.