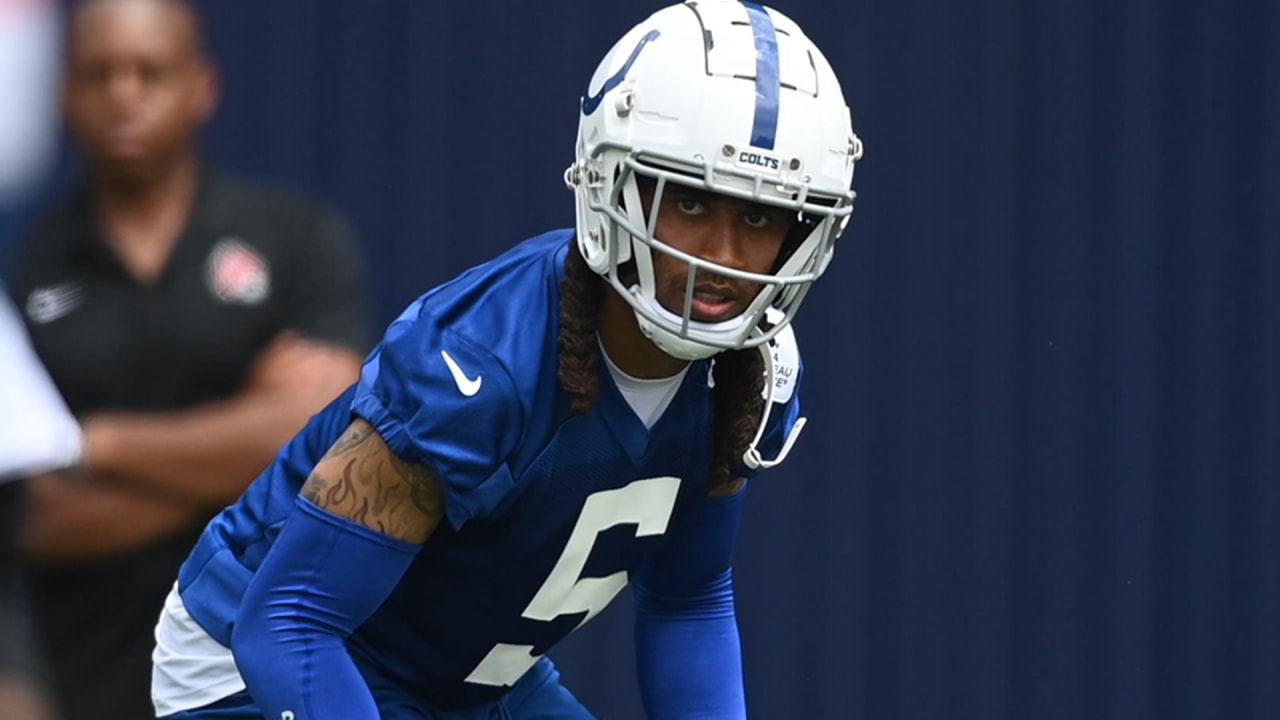 The Colts held their second-to-last practice of their offseason program on Wednesday, and have one final veteran minicamp practice Thursday before breaking for the summer.

Cornerback Stephon Gilmore had an interception during seven-on-seven drills, and after practice we had an opportunity to check in with the 2019 Defensive Player of the Year on how he’s acclimating to his new surroundings in Indianapolis.

A reminder of Gilmore’s accomplishments: