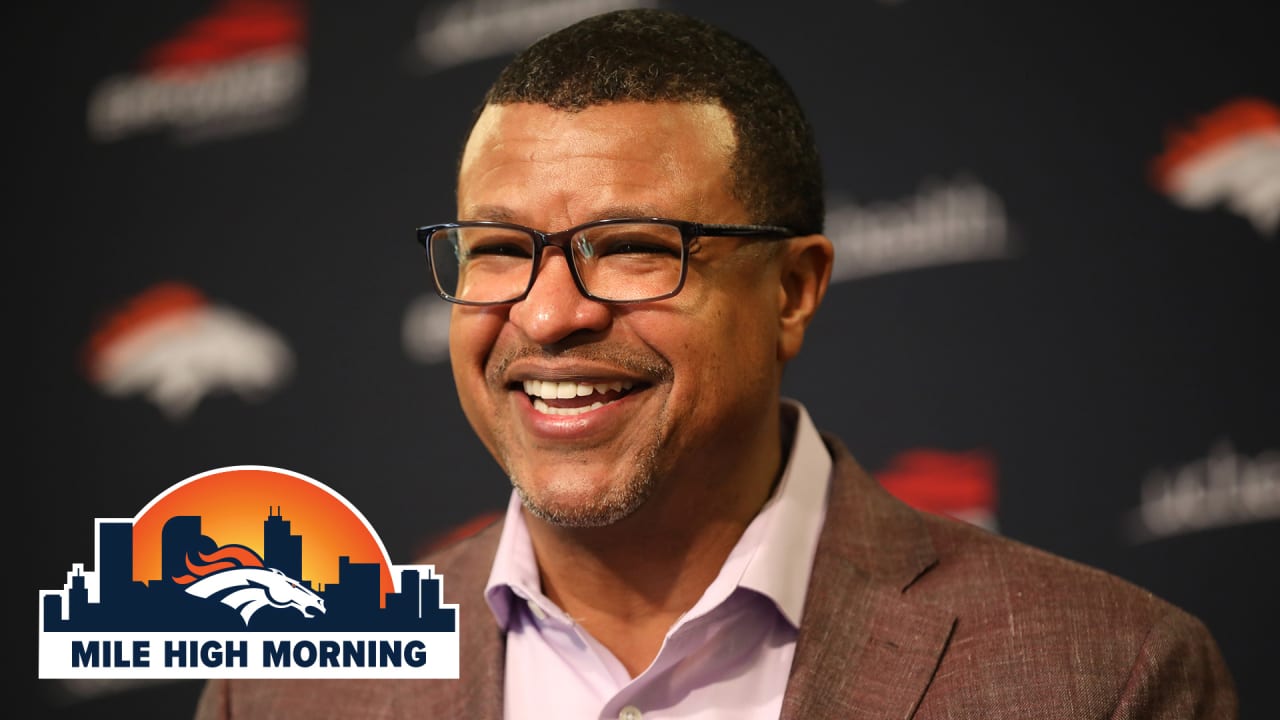 The Broncos’ newest Hall of Famer, Steve Atwater, joined NFL Network reporter Ian Rapoport on his podcast to discuss a range of topics, from the postponement of the 2020 Pro Football Hall of Fame enshrinement ceremonies to his thoughts on the current Broncos squad.

When asked about his anticipation for next year’s enshrinement for his class and the Class of 2021, which is likely to include former Broncos QB Peyton Manning, Atwater said he’s hoping for more Broncos to join him and not just Manning.

“I can’t imagine how fun it’s going to be and how much activity there’s going to be, especially with so many guys,” Atwater said. “This class is already a large class, centennial class, so I imagine all the speeches will have to be even shorter than they were going to be for this year. But we’ll see. I’m sure things are going to change between now and next year. I’m anxious to see what the final product is going to look like, but it’s going to be awesome either way it goes. It’s going to be a wonderful weekend and huge congrats to all of the guys who went in, my classmates this year.

“And, yeah, I’m thinking Peyton Manning next year. I’m hoping Mike Shanahan, my man John Lynch. I know we can get some more Broncos in there, too. I think those guys have a great chance.”

Turning to Atwater’s assessment of the current team, Rapoport asked him about what makes the team’s young star at safety, Justin Simmons, so good.

“He is an amazing young man,” Atwater said. “He’s smart, he’s fast, he has great hands and he’s got great heart. He’s kind of like the quarterback of the defense. When you see the team out there playing, he’s the one making adjustments. He’s durable, he’s played just about every snap over the last couple years. I think really, the sky is the limit for him. I think he’s a perfect fit for this Vic Fangio defense, and I’m looking for more great things out of Justin.”

For more, including Atwater’s reaction to the Hall of Fame’s decision to delay enshrinement and why he’s happy about the decision, be sure to check out the full conversation.