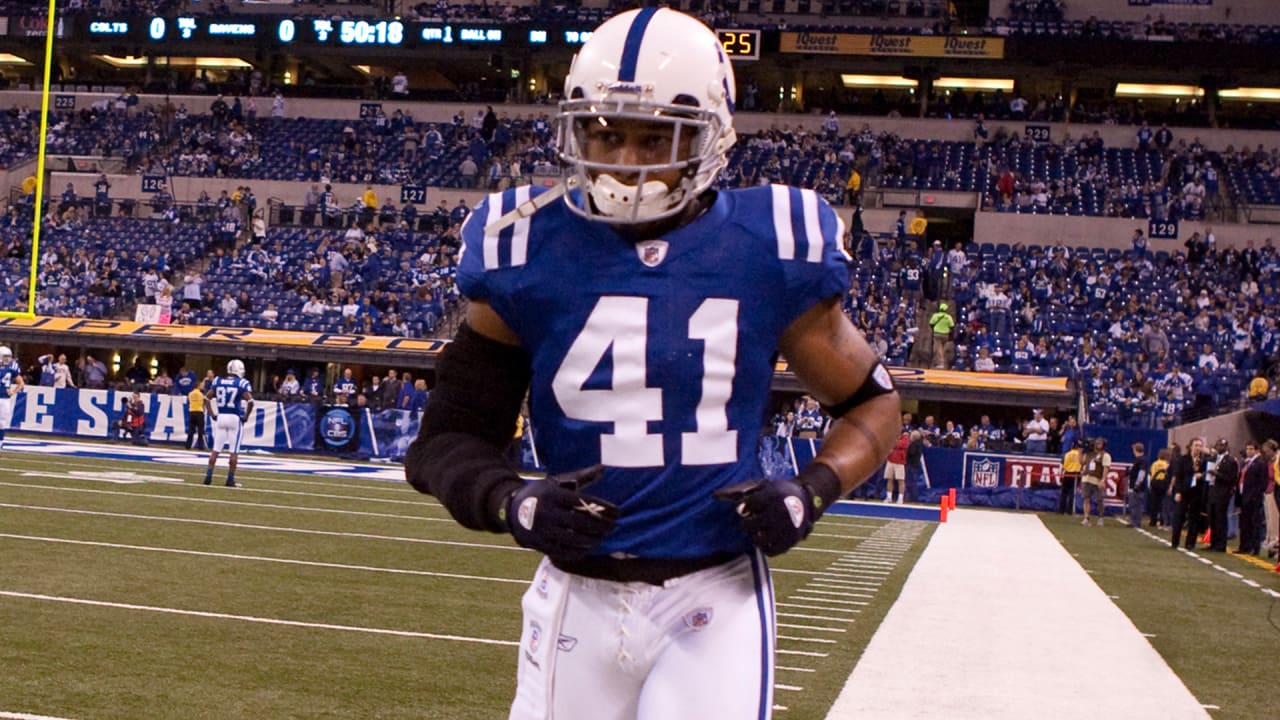 Antoine Bethea remembered walking into the Colts’ locker room for the first time back in 2006. He was a sixth-round rookie from Howard and all of a sudden found himself around some of the giants of the NFL – Peyton Manning, Dwight Freeney, Marvin Harrison, Reggie Wayne, Robert Mathis, etc.

How did Bethea go from being the 207th pick in the 2006 NFL Draft to winning a Super Bowl as a rookie and developing into a dependable safety who played 14 years in the NFL?

Bethea talked about assimilating into the Colts’ culture on the latest episode of the Colts Reunion Podcast with Matt Taylor and Bill Brooks, which you can listen to on Apple Podcasts, Spotify or your podcast platform of choice.

“Just a few months before, man, I’m at Howard University and these are the guys I’m looking at on TV,” Bethea said. “So it’s a lot of emotions — it’s like, man, I’m here, I made it and then it’s like, you’re kind of star-struck. And then it’s like, I gotta get out of that, they’re my teammates now.

“There were a lot of emotions, but one thing you always heard whether it was you’re watching the games and these guys are playing or you hear something about coach Dungy or Bill Polian, it’s the culture, right? And as soon as you set foot in that building, you understand it’s a culture, it’s a reason why they’re winning. It’s a reason why you got a bunch of future Hall of Famers on that team, and snap your fingers, I gotta buy into this culture. If I want to be a part of this, I gotta buy in, I gotta be a part of this. Stepping into that locker room, different emotions, but I was blessed to walk into a great situation.”

It wasn’t just that the Colts had a remarkable number of Hall of Famers on their roster, coaching staff and front office. It was that the culture on 56th Street reinforced everything – and allowed guys like Bethea to reach their full potential.