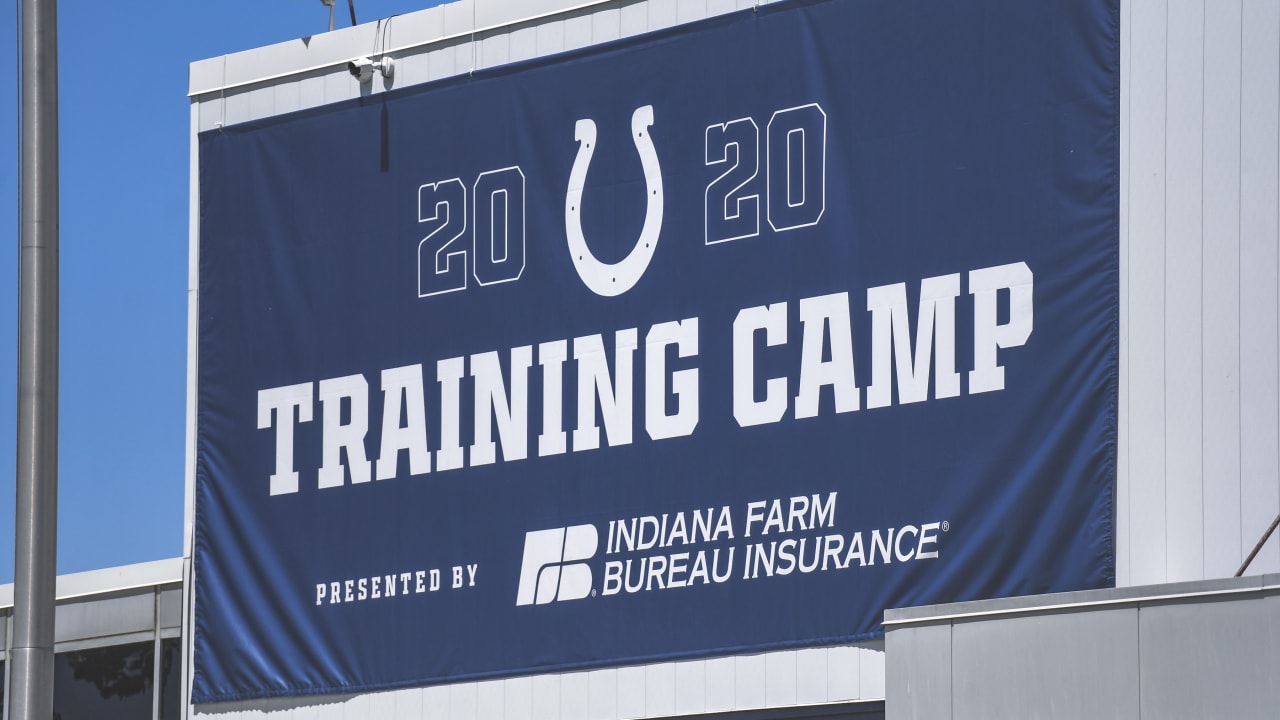 The Colts had a busy offseason, adding plenty of firepower both offensively and defensively and addressing most of their needs from their disappointing 7-9 campaign a season ago. So what questions are left that still need to be answered heading into the start of training camp and the regular season?

Here are three Burning Questions at each position for the Colts:

Will the streak continue?

Last season, tight end Hale Hentges represented a 21st straight year that the Indianapolis Colts have had at least one undrafted rookie on their Week 1 roster.

If that NFL-long streak extends to 22 years in 2020, who might rise to the top over the next few weeks?

Here are capsules on each of the team’s undrafted rookies hoping to make some noise this year.

The Colts fortunately don’t have many serious injuries that bear monitoring as the team enters camp.

There are four players currently on either the Active/Non-Football Injury or Active/Physically Unable to Perform lists, but all four could return to practice at any time.

Those currently on the Active/NFI list are safety Julian Blackmon and wide receiver T.Y. Hilton. Blackmon, the Colts’ third-round pick in this year’s NFL Draft, is still fully working his way back after undergoing knee surgery in December while finishing out his final year at Utah. Hilton, meanwhile, had a hamstring issue while training on his own before the start of camp, though the injury is not immediately believed to be serious.

Those currently on the Active/PUP list are tight end Mo Alie-Cox and defensive end Kemoko Turay. We’re yet to officially hear what injury is keeping Alie-Cox off the field; Turay, meanwhile, suffered a broken ankle last October in the Colts’ Week 5 road victory over the eventual Super Bowl champion Kansas City Chiefs, and continues working his way back to 100 percent.

The Colts also currently have two players — wide receiver Malik Henry and cornerback Jackson Porter — on the newly-created Reserve/COVID-19 list, a roster designation for players who have either tested positive for COVID-19, or have been quarantined after having been in close contact with an infected person or persons. The team cannot publicly confirm whether or not a player has tested positive for the virus, however.

Much like Phase 1 of the offseason workout program, some players — quarterbacks, wide receivers, kickers, punters and long snappers — are allowed to use footballs in some of their on-field conditioning work, although no team activities are allowed.

Team walkthroughs are also permitted to begin; they can be up to 60 minutes the first four days and up to 75 minutes on each of the final four days of this period.

So what’s next? When do the pads come on? When are final roster cuts?

Check out this general look at the Colts’ training camp schedule (and, of course, keep in mind that this is all subject to change).

You can stay up to date on all things #ColtsCamp in any of the following areas:

» Check out the latest episode of “Colts Camp Weekly”

» Join the conversation on the Colts Fan Forum

Eli Manning hopes to be more involved with New…