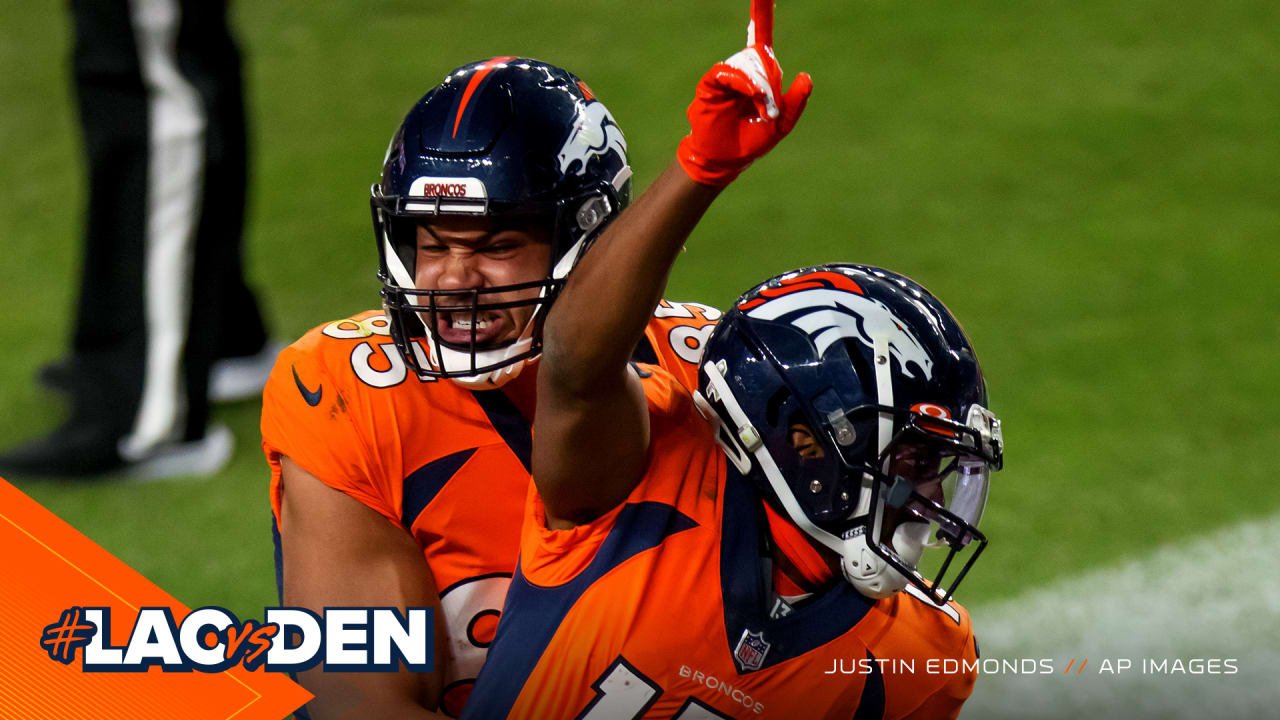 For most of Sunday’s game, Drew Lock didn’t get anything going. At halftime, he hadn’t thrown a touchdown pass since Week 1 against Tennessee. It’s overstating things to say the comeback and a three-touchdown second half saved his job in the short and long term. He certainly needed something positive, and came through in a big way.

Drew Lock appeared to use criticism about his recent play as motivation for his team’s second-half rally, in which the Broncos scored 21 points in the fourth quarter, including a literal last-second game-winning TD.

Could the late-game comeback against the Chargers be the moment that gets Drew Lock going as their long-term guy? He was impressive in the fourth quarter.

The Broncos found a way to win against the Chargers with the pass interference in the end zone, followed by the final-play TD pass and the decisive extra point with no time on the clock. It was a great final drive by young QB Drew Lock, and the Broncos’ season suddenly has promise again.

The Broncos showed fight in rallying to beat the Chargers with Drew Lock having arguably his best game of the season. They are finally playing their best skill players overall minus [Courtland] Sutton and saw overdue dividends from their second-year quarterback.