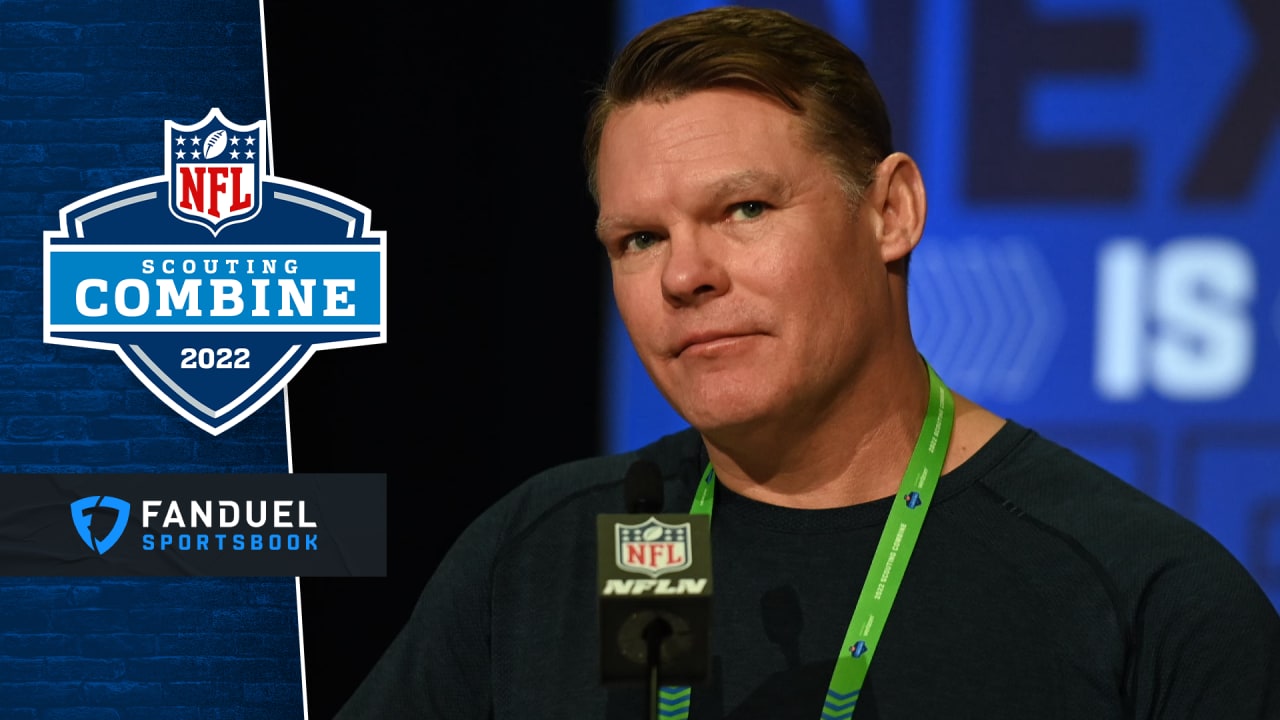 Ballard sees three playmakers on the Colts’ offense – running backs Jonathan Taylor and Nyheim Hines and wide receiver Michael Pittman Jr. While emphasizing the Colts need to involve Hines more – he had a career-low 40 receptions despite a career-high 7.8 yards per catch in 2021 – Ballard said he would like to bring in some more playmakers, but offensive line remains a priority.

“We need to add some more weapons,” Ballard said. “But, like at my core, you have to be able to block people, I mean you have to. I think one of the number one things for the quarterback to feel comfortable is he’s got to feel protected.”

As for the returning receivers on the roster, Reich said he hopes one of those guys – like Michael Strachan, Dezmon Patmon or Parris Campbell – emerges in 2022 into a guy on whom can be counted. And Ballard offered an overview of those players as well as Zach Pascal, who’s set to hit free agency in two weeks.

“(Pascal) didn’t quite have the season that I think he wanted to have or even we wanted him to have, but he was a great teammate, he played his role and played his role to the best he could this year,” Ballard said. “Then when we get into the other wideouts with Patmon and Michael, we think they have upside but they’ve got to prove it like any other unknown player. Until it’s proven – they’ve got to prove it, but we do think they have a good skillset to ascend.

“Then I don’t want to forget about Parris either. I’m not quitting on Parris Campbell. Does it mean we’re going to sit here and count on him to be our two or three right away? No, we will add competition to the position. But Parris Campbell is still a very talented guy. Unfortunate for the injury part of it, but the flashes have been really good with Parris. So hopefully we’ll see it come to fruition. I mean the guy has worked and done everything he can do. He’s just had some bad luck.”