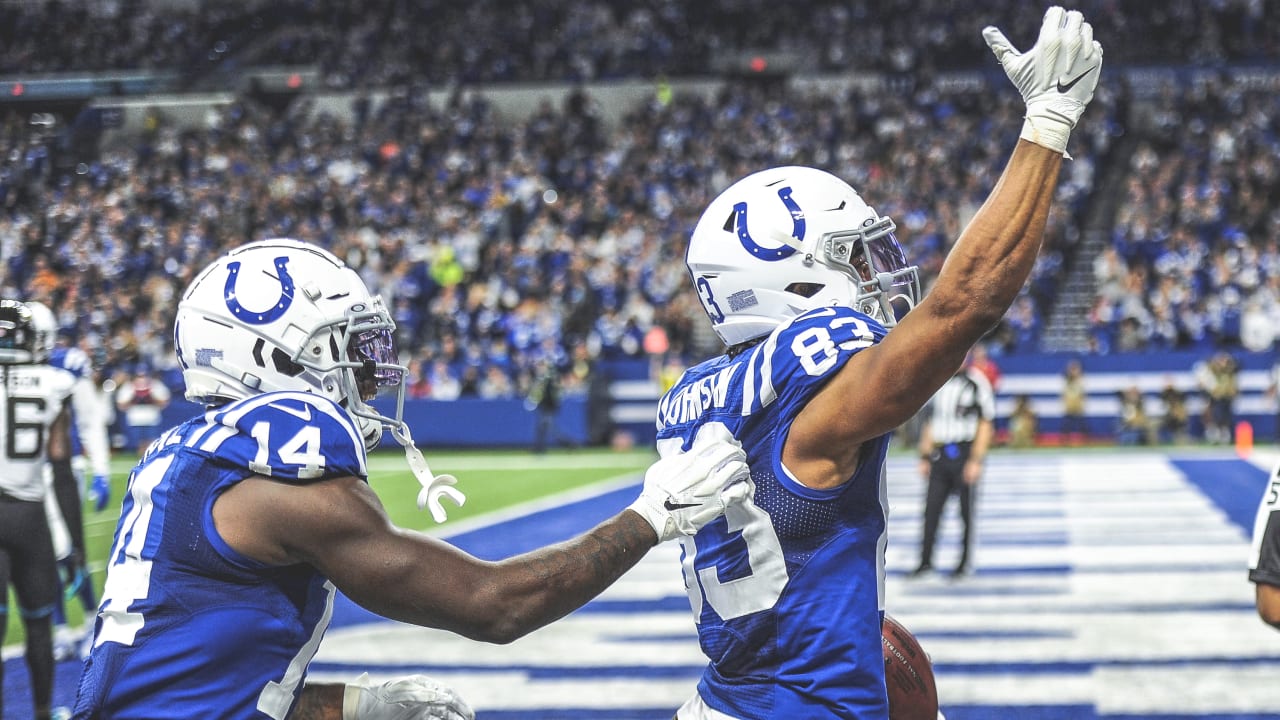 The Colts are hoping for a bounce-back performance from their receiver group after an injury-plagued season in 2019.

Zach Pascal also returns after a career-year in 2019, while 2020 second-round pick Michael Pittman Jr. could make an immediate impact after a standout college career at USC.

Several others — including Marcus Johnson, Ashton Dulin, Daurice Fountain and 2020 sixth-round pick Dezmon Patmon — will also be battling it out for spots on the final 53-man roster.

» Can T.Y. Hilton and Parris Campbell shake the injury bug and consistently play significant roles in 2020?

» What kind of boost will Michael Pittman Jr. provide in his rookie year?

» Who will win the final one or two spots on the depth chart?

Find the answers to these questions by clicking here.