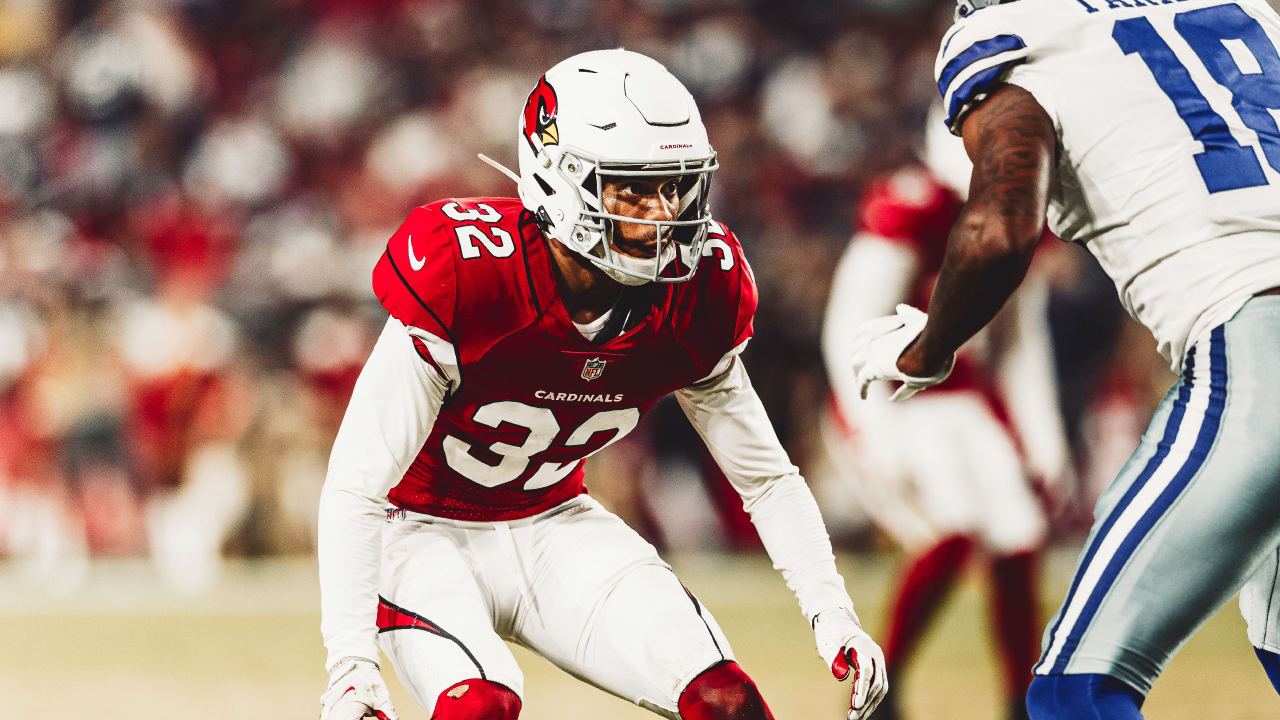 ﻿Tay Gowan﻿ walked away from his final season in college because he wanted to protect his young daughter from Covid.

So it really wasn’t surprising to see him break into a smile and say “I had an amazing time” when recounting an appearance in a preseason game against the Cowboys last week.

“I felt right at home,” the rookie cornerback said.

Maybe it was because the sixth-round pick was busy, with the Cowboys throwing at him five times in his 34 defensive snaps.

“I feel like I responded well,” Gowan said. “There are things I want to work on. Yeah, they were kind of testing me a lot, I think I had like five targets. I think I held my own.”

Pro Football Focus had a 50.4 grade on Gowan’s game; by comparison, fellow rookie Marco Wilson was at 83.7, second on the defense only to another cornerback, Byron Murphy. Part of Gowan’s battle will e just to make the roster. Wilson has been impressive, and the Cardinals have a host of veterans with experience.

Darqueze Dennard didn’t even play, and there is also Daryl Worley along with the top three of Murphy, Robert Alford and Malcolm Butler.

Gowan insisted he isn’t thinking about his roster status. The roller coaster on which he has taken to get to this point – junior college, Central Florida, and then sitting last season – makes his draft status an achievement unto itself.

When he watched back his tape, it didn’t take away any of his confidence.

“I was impressed with myself, just due to me not being on the field in a long time and actually hitting and being active,” Gowan said. “I know I can show a better, dominating performance. But due to me being out, I think I did pretty good.”

Among the players still sidelined is defensive lineman ﻿Jordan Phillips﻿ who has been out since the first couple days of camp with an undisclosed injury. There is no clarity yet on his return, but Kingsbury said the team is “not sure just yet” if Phillips is going to make it back at some point in the preseason.

“But he’s played a lot in this league and we feel confident when he does come back and is ready to go he’ll be full throttle,” Kingsbury said, echoing similar sentiments he gave about J.J. Watt and the possibility Watt won’t come back until the regular season.

The defensive line has gotten Zach Allen and Leki Fotu back to practice, but Watt, Phillips and Rashard Lawrence remain out.

The Cardinals made a roster move, signing linebacker Bryson Young and releasing linebacker Reggie Walker. Young, an outside linebacker, went to Oregon and spent time with the Falcons in 2020.

Tags: gowan he his