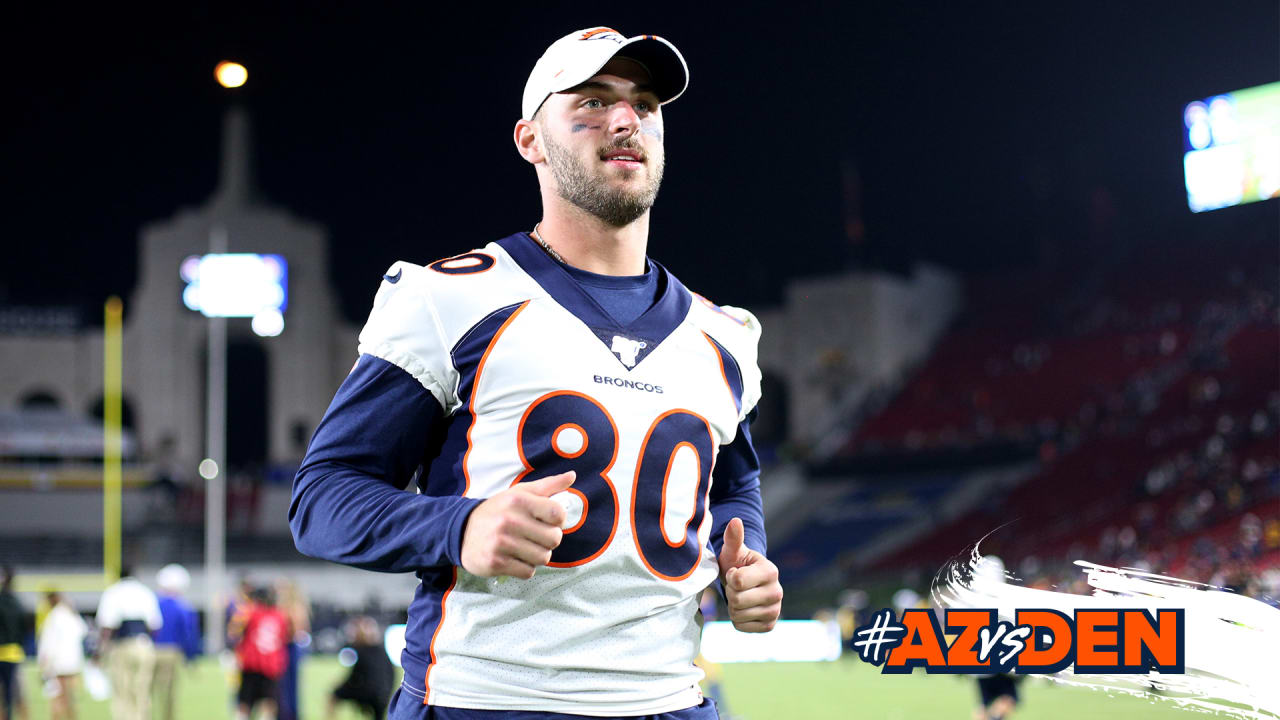 And the setback in Butt’s recovery from a torn ACL could keep him out for a bit. Head Coach Vic Fangio said Butt won’t practice this week or play against the Cardinals on Thursday night

“When he starts to feel good and plays or practices, then it flares back up again,” Fangio said. “It’s just something we’re going to have to deal with here. He won’t play in this game and he may miss some time.”

Fangio did not provide a definitive answer when asked if Butt will be on the Broncos’ 53-man roster.

“Both options are open there,” Fangio said. “We’ll see how it all shakes up.”

Fangio said tight end Noah Fant (ankle) is “doing good,” but that the Broncos may take precautions with his return.