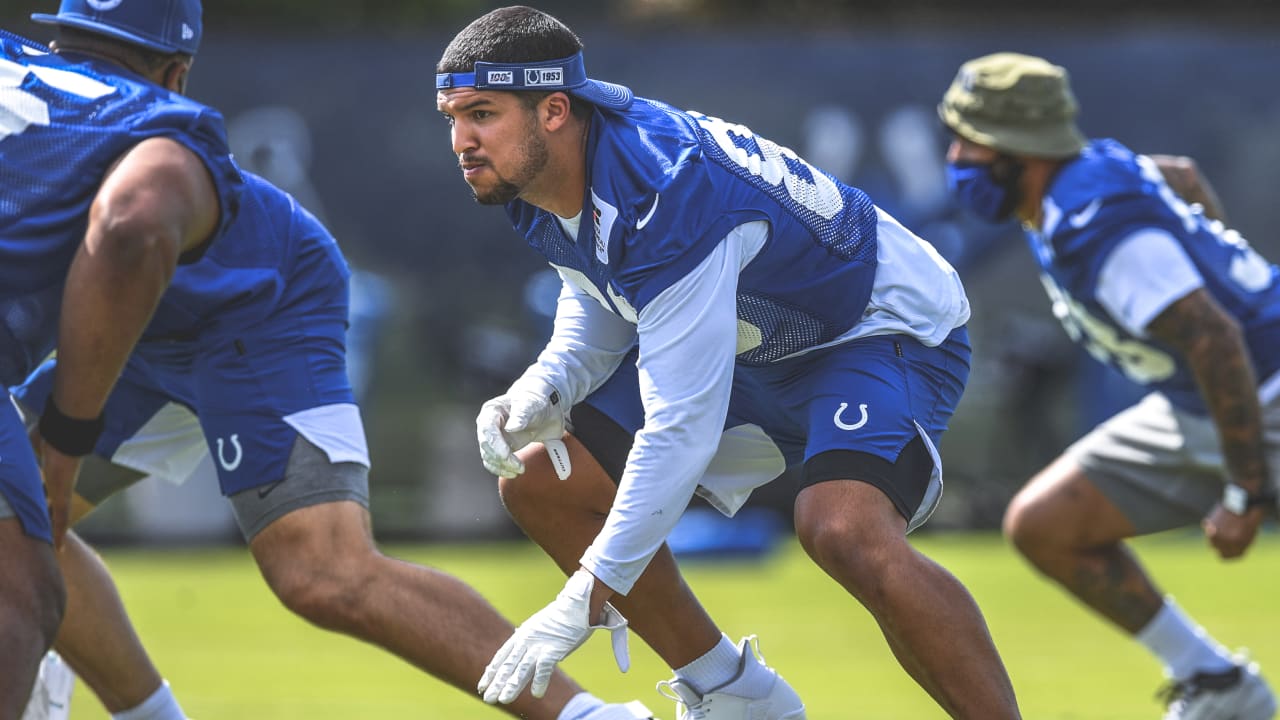 » Day suffered a knee injury early in training camp that required a procedure, Reich said, and never was able to participate in any of the team’s fully-padded practices before being placed on IR at the beginning of the season.

The fifth-year Notre Dame product — and Indianapolis native — also reportedly signed a one-year free agent deal with the Colts this offseason to help bolster the interior of the defensive line. Day, who entered the league in 2016 as a fourth-round pick by the Jacksonville Jaguars, has played in 56 career games with two starts with the Jaguars (2016-17) and San Francisco 49ers (2017-19), and has accumulated 53 tackles (38 solo), 14.0 tackles for loss, 6.0 sacks and four passes defensed.

Day was also a key member of the 49ers’ postseason run in 2019, when they advanced all the way to Super Bowl LIV. He started all three of San Francisco’s playoff games last season, tallying three tackles (two solo) and 1.0 tackle for loss.