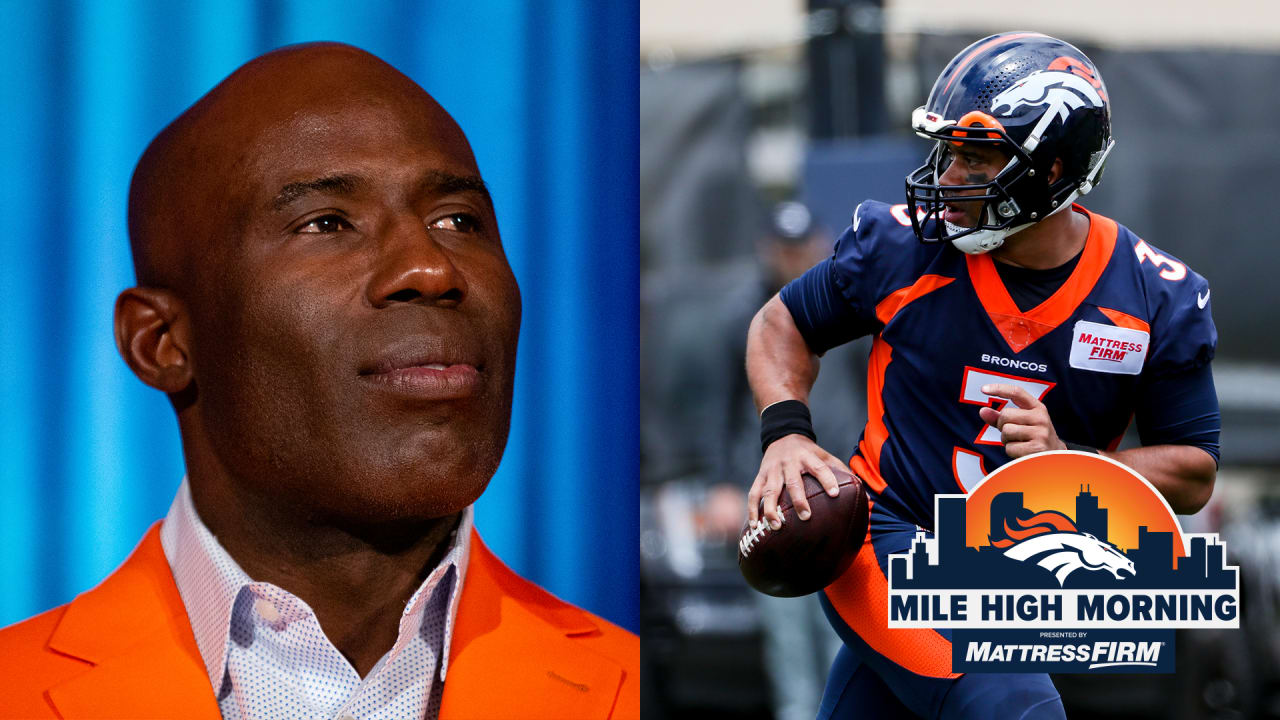 After speaking at a conference in Fort Collins recently, Hall of Famer Terrell Davis sat down with The Coloradoan’s Kelly Lyell for a wide-ranging interview covering everything from his experiences as an entrepreneur to how earning MVP honors in Super Bowl XXXII changed his life, and much more.

And naturally, that included his thoughts on the biggest change to Broncos Country in several years: the trade for Russell Wilson.

“What he’s done this offseason, taking people down to his house, working out and really building that chemistry, that’s important. That’s important for the culture of the locker room. We have a quarterback that doesn’t just go to work, puts his pads on, walks out and leaves and then everybody else is doing their own thing.”

Another big move, of course, was the hiring of Head Coach Nathaniel Hackett, who has inspired a culture change in his five months on the job.

For more of Davis’ thoughts, including his thoughts on how he’d fare playing in today’s game, check out the full interview on The Coloradoan’s site.

Tags: davis he his