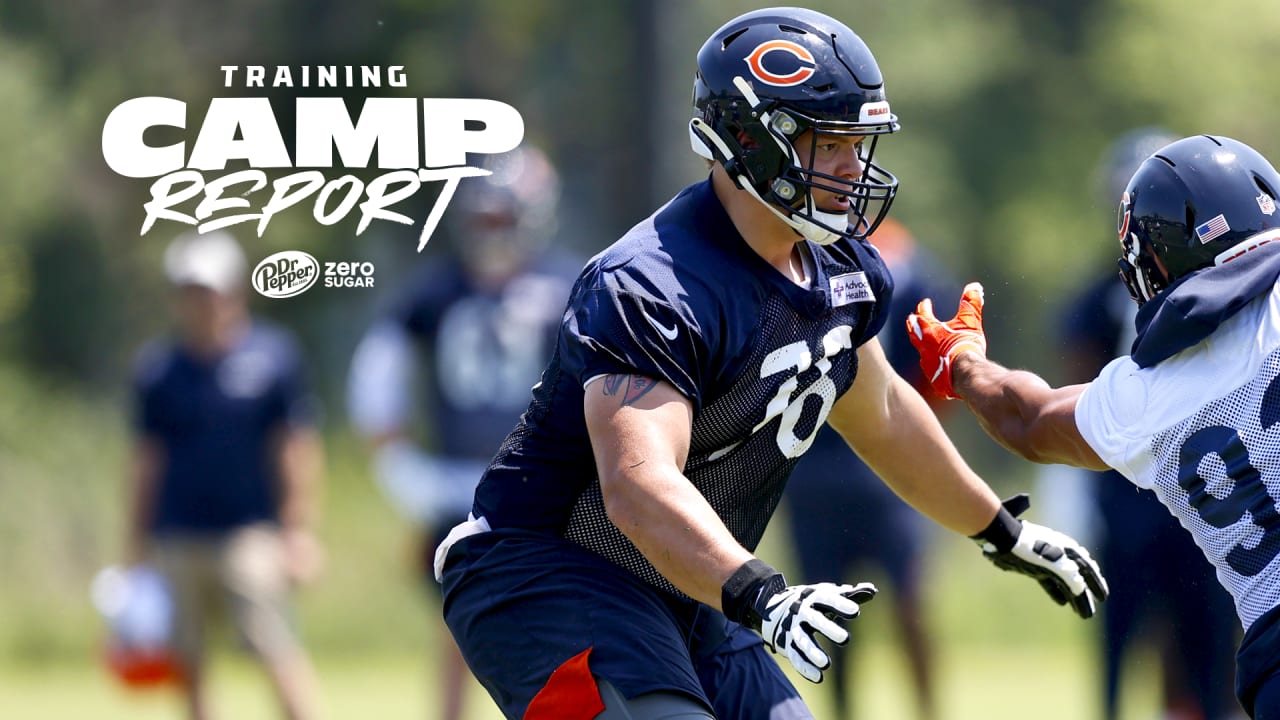 The second-round draft pick from Oklahoma State participated in offseason practices but has missed all of training camp with the issue.

“We tried to hope to avoid the surgery with him—and we tried several treatments—but the goal is to get him back this season,” Nagy said.

“We were aware of the back issues in college, but these are symptoms that are new. So, that’s what we’re dealing with. He’s at a point right now where we were trying different things to see [if] we could stay away from this. [But] it’s something that we ended up getting to this point right now.

“When you get to the word ‘surgery,’ obviously everyone gets concerned. You don’t want to hear that. But the goal is to get him back here this year. Once that happens, we’re able to look back at this. But it’s where we’re at right now.”

While Nagy declined to provide a timetable for Jenkins’ return, the Bears coach said that he doesn’t expect the surgery to cause any long-term problems for the rookie.

“From everything that I’m hearing, it sounds very, very positive,” Nagy said. “It sounds like once this happens and you get this surgery that things should be fixed and pretty good. That’s the good part of this whole thing.”

The Bears’ contingency plan includes a future Hall of Famer. With Jenkins ailing, on Monday they signed veteran left tackle ﻿Jason Peters﻿. The 39-year-old has been voted to nine Pro Bowls while playing in 213 games with 203 starts over 17 NFL seasons with the Bills (2004-08) and Eagles (2009-20).

In other injury news, Nagy said that quarterback ﻿Justin Fields﻿ and tight end ﻿Cole Kmet﻿ would be held out of Wednesday’s practice.

Nagy did not rule out Fields from playing in Saturday’s preseason game against the Bills at Soldier Field.

“I’d say it’s too early to go there,” Nagy said. “We want to be able to get to that point to where he’s able to play in that game. That’s very important. If you’re asking me, ‘Are you being conservative or aggressive,’ we’re being super conservative. When you start messing with these soft tissue deals, you’ve got to be smart, and with him and Cole we want to make sure we’re super smart.”

Other players sitting out Wednesday’s practice due to injuries they sustained in Tuesday’s workout include nose tackle ﻿Eddie Goldman﻿ (back) and tackle ﻿Badara Traore﻿ (knee).

Tags: back but surgery