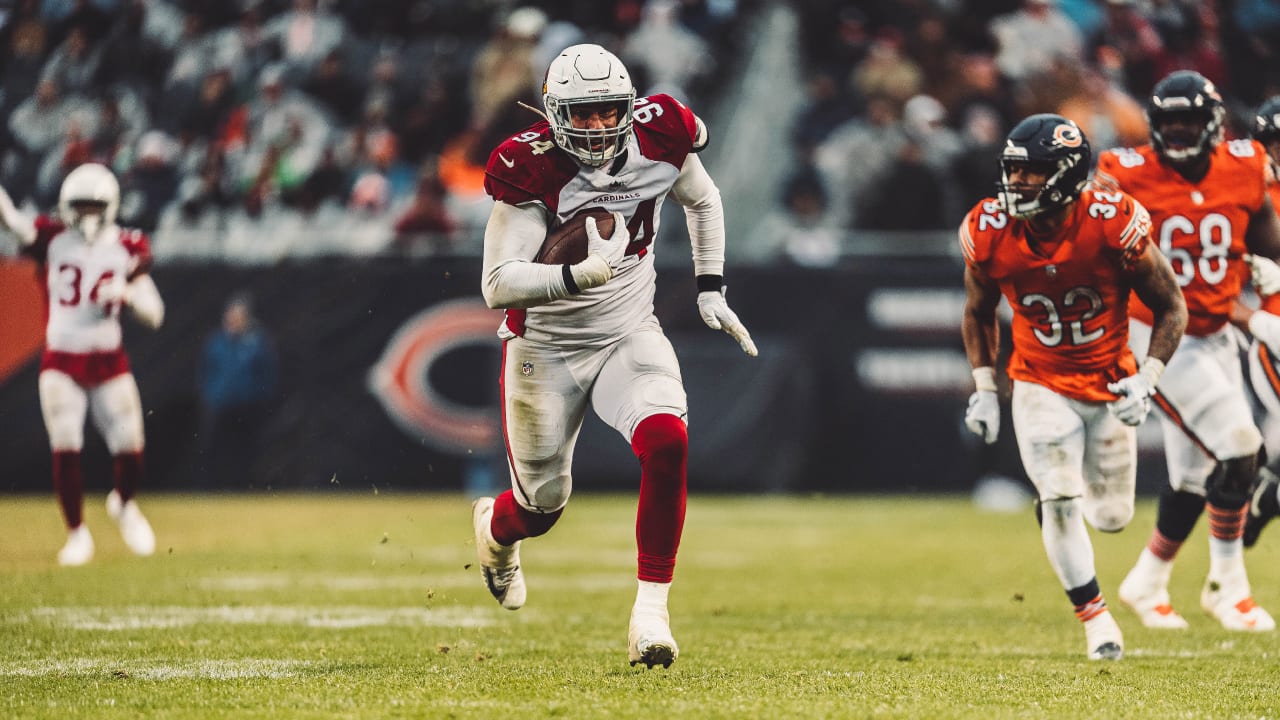 Against the Bears, defensive end Zach Allen had his first career interception and admitted his next goal after getting a turnover is reaching the end zone. Allen echoed Kingsbury in what has been focused most this year in practice.

“That’s been the main focus every single day in practice,” Allen said. “We’re seeing it pay off. The benefits of it have been really exciting, and it’s something I want to continue.

“I have to work on the run after the catch. I was just excited and ran in a straight line. I didn’t pay attention to anything else. So, hopefully, we get another chance at that sooner or later.”

The offense, which ranks fourth in points scored this season, has also been very efficient in the turnover department. Their offense has 13 giveaways; only Seattle, Green Bay, and Minnesota have fewer.

Kingsbury said the results from both ball units are the most significant stat of importance to him, citing that all winning football teams perform reasonably well in that department.

“For me, it’s the No.1 stat,” Kingsbury said. “If you looked year-in and year-out and traced it back 20 years to teams playing in the playoffs or the championship games, they are really high on the plus side of that. Teams who aren’t having great years are usually down at the bottom. So, to me, that is the biggest stat in football.”