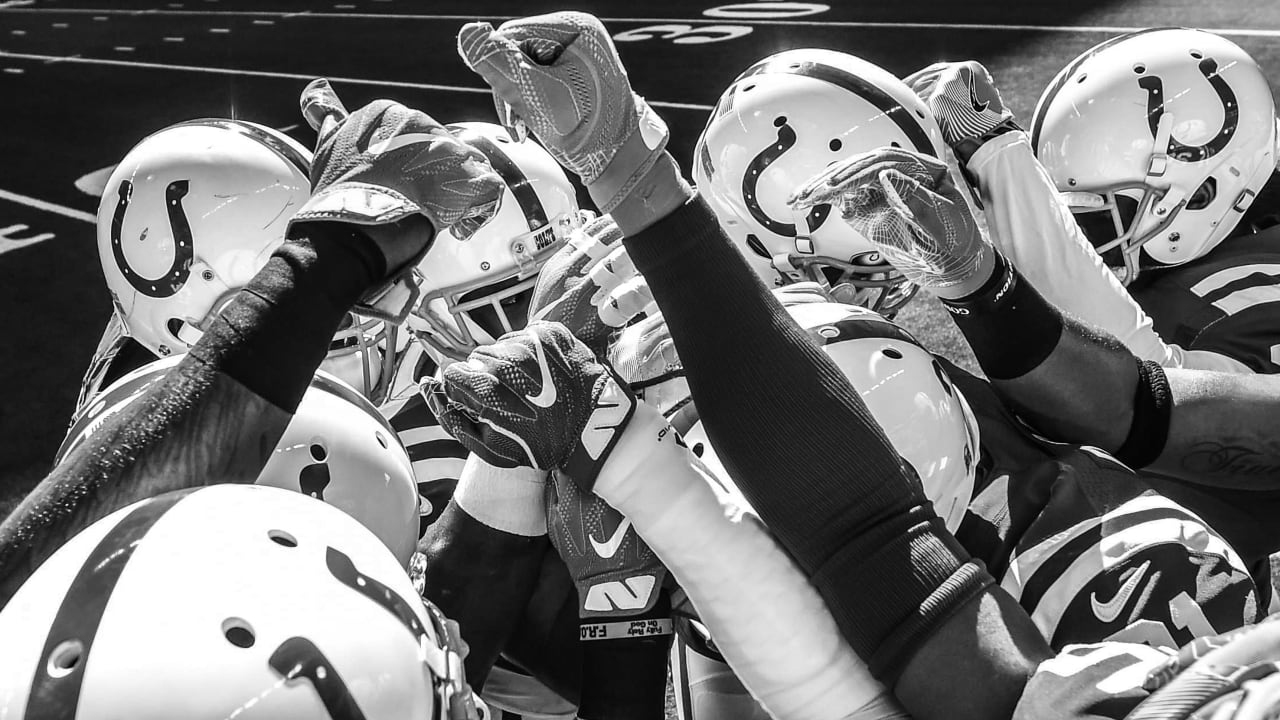 Commemorated annually on June 19th, Juneteenth is the oldest known celebration of the end of slavery in the U.S. While the Emancipation Proclamation, which was issued by President Abraham Lincoln on Sept. 22, 1862, declared that “all persons held as slaves within any state … in rebellion against the U.S. shall be then, thenceforward and forever free” effective Jan. 1, 1863, it would take the Civil War, followed by the passage of the 13th Amendment of the Constitution, to “end the brutal institution of African American slavery” more than two years later, according to a historical marker recognizing Juneteenth in Texas.

But word of the Union’s victory in the war, and the subsequent official end to slavery, was either slow to spread across the country, or was met with defiance from slave owners across the South. That all began to change June 19, 1865, however, when Union troops arrived in Galveston, Texas, and Maj. Gen. Gordon Granger read “General Order No. 3,” which stated: “The people of Texas are informed that, in accordance with a proclamation from the Executive of the United States, all slaves are free. This involves an absolute equality of personal rights and rights of property between former masters and slaves.”

Celebrations broke out among freed men and women across Texas. From there, according to the historical marker:

Freed African Americans observed “Emancipation Day,” as it was first known, as early as 1866 in Galveston. As community gatherings grew across Texas, celebrations included parades, prayer, singing, and readings of the proclamation. In the mid-20th Century, community celebrations gave way to more private commemorations.

Since that time, however, Juneteenth has had varying levels of recognition across the country, particularly within school systems, many of which touted Lincoln’s Emancipation Proclamation as the primary end to slavery in the U.S. — this despite the fact many Black Americans, including those in Texas, continued to be enslaved for almost three more years.

While most states and the District of Columbia have passed legislation recognizing Juneteenth as a holiday or observance, it still does not get the distinction of being a federal holiday.

But in recent weeks, with protests raging across the country demanding an end to systemic racism and police brutality — largely sparked by the horrific death of George Floyd, a black man killed by former Minneapolis Police Officer Derek Chauvin, who now faces charges of murder and manslaughter — there has been a major push to further recognize the significance of Juneteenth.

The National Football League, as well as most of its teams, including the Colts, have since formally recognized Juneteenth as a permanent company holiday, giving their employees an opportunity to not only celebrate the official end of slavery, but to reflect on — and learn more about — centuries of detestable acts of racism and discriminatory attitudes, and what can be done to improve upon those issues moving forward.

“The mission of the Colts is to entertain, unite and inspire by winning the right way,” Colts owner Jim Irsay said in a release on Thursday. “That means we take our work off the field in communities across our city and state just as seriously as we what we do on the field.”

Irsay pointed to “stunning testimonials from our players and staff about their personal experiences with racism,” including “passionate words from our general manager, head coach, players and me about racism and injustice — and their specific and often intentional impact on our Black friends and neighbors” and said “these words will continue to be reflected in how we operate, communicate and engage.”

Entering the final couple weeks of their virtual offseason program, the Colts, beginning on June 1 and continuing for the rest of the week, took a break from football as head coach Frank Reich felt compelled to allow his players and staff the opportunity to speak on the heavy emotions being felt across the country.

Several Black players and coaches talked about examples of racism that they or their families had encountered in the past, and continue to feel to this day.

Zaire Franklin, who is entering his third season as a Colts linebacker in 2020, said he didn’t specifically take the opportunity to speak out on examples of racism he felt growing up in Philadelphia, but instead decided to try to add historical context to what his teammates and coaches were saying.

“The African-American plight, for lack of a better term, is something I’ve been reading a lot about and understanding, even through my fraternity, while I was in school. My fraternity was learning about our African American history,” Franklin told Colts.com this week. “So in doing so you learn about a lot of different hardships and different things that were going on. So my role, I felt like, in the team meeting was just to kind of give people who didn’t really understand the stories and stuff a lot more background knowledge or understanding of how racism is very systemic and how it impacts almost everything that we do and everything that we see.”

“First off, it meant a lot to me just for Frank and Chris (Ballard) to take that time to focus on what’s really going on in the world. And I told Frank, too, I told him he just took the words right out my mouth when he was like, ‘Look, man, this is about us coming together as a family. We can talk X’s and O’s all day, but, you know, there’s a lot more going on,'” Franklin said. “So a lot of those stories were extremely eye-opening to me, even as a young black man and different things that I’ve experienced, just hearing stories from all across the country. The things I experienced growing up in Philly were very similar, but had an extremely different dynamic than Darius (Leonard) growing up in South Carolina or what guys went through in Texas or even different parts of Indiana.

“So it was extremely impactful,” Franklin continued. “I think it was educational, it was powerful, it was emotional. It was a lot.”

But while the Colts’ team had embraced the opportunity to openly discuss racial injustice and police brutality, and what they wanted to do about it, those on the business side of the organization also felt compelled to have their voices heard.

Sherard Allen, a longtime graphic designer for the Colts, sent a lengthy e-mail expressing his concerns and hopes, which was received loud and clear by Colts management. Since that time, Allen and other Black team employees have been directly involved in the creation and execution of various organizational changes and additions set to begin addressing a more active culture of awareness and inclusion.

“It’s just like, anybody of color in that building, mentally, physically, emotionally, how they were feeling during that time — just trying to sit down at the computer, turn it on during those few days to go to work — it was like, ‘I can’t even focus right now,'” Allen said. “It took me probably the better of two days, almost three days, to put that e-mail together, trying to find the right words to say.

“I think the initial reaction was shocked and heartbroken, but thankful for the message,” Allen said. “But they were also receptive and wanting to talk, wanting a dialogue: ‘Hey, where is some of this coming from? We had no idea some of this stuff was happening. What can we do? Can we sit down and talk to the people of color in our office, to see what we could do?’ They had no idea the emotional depth to which the events at hand were affecting employees.'”

Irsay said this week, “We realize these are difficult and uncomfortable topics to talk about, and they certainly go beyond football.”

“But as an Indiana business, as a responsible corporate citizen — and as people who truly care about our fellow Hoosiers — we believe that Black lives matter and that we must continue this dialogue and do what we can to inspire positive change,” he continued.

The Colts, as an organization, acknowledge much more can, and will, be done to battle racism in America, and plan on announcing more team initiatives in the coming weeks and months.

Along those same lines, Franklin, for example, reiterated he’s “happy that people are now recognizing Juneteenth” today and moving forward, but acknowledges “we have a lot, lot bigger fights that need to happen, specifically in legislation” and other related areas that Americans “really need to push on and get support for” to even start making a dent.

“Obviously I’m encouraged, I’m happy for all progress, but we’ve got to understand it’s a long journey,” said Franklin, who will be grilling out at his Indianapolis residence today to celebrate Juneteenth. “I think what people don’t understand is, it’s not like black people are looking for handouts. We’re just looking for the same opportunities, and not to have the stigma of color being held against you. … And that, along with all the other things that are going on — the legal policies and different stuff like that — is the stuff that’s really going to be able to even the playing field and truly let everybody, like Martin Luther King said, be judged by the content of their character.”

Will Fuller on Dolphins receivers: “You can’t…

They got it all back there