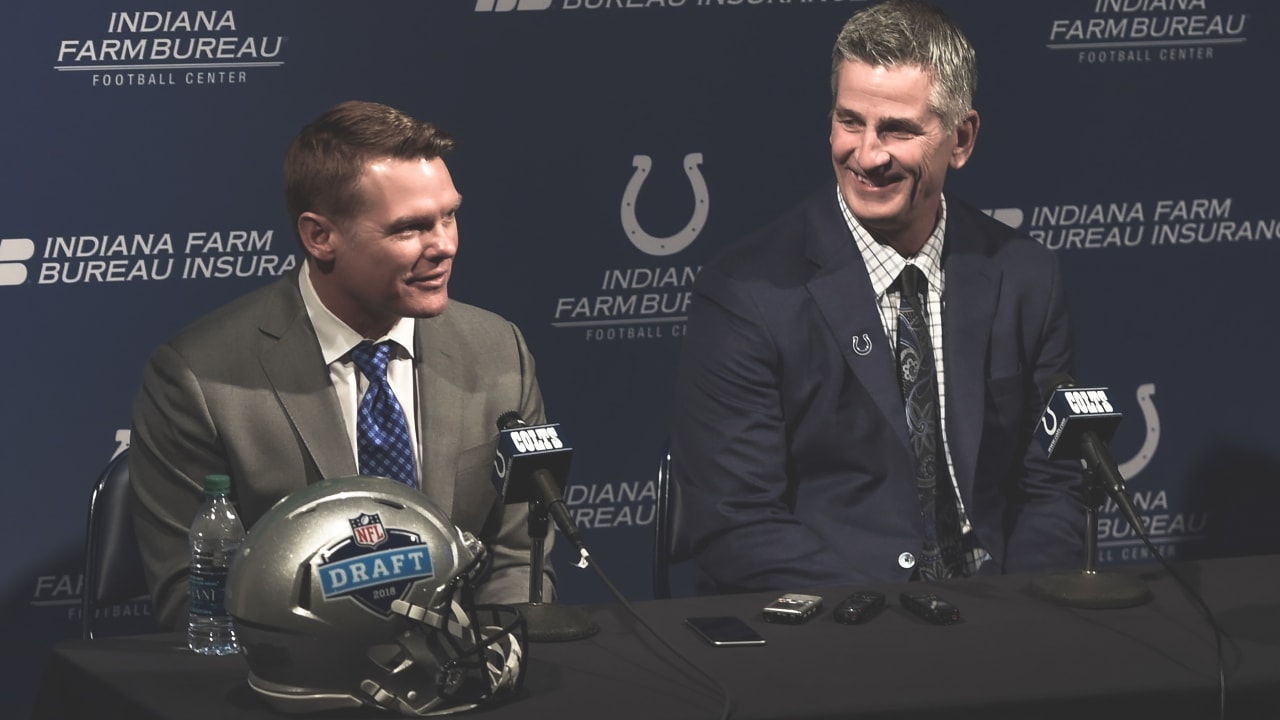 INDIANAPOLIS — In the Indianapolis Colts’ first three offseasons under general manager Chris Ballard, the team has resisted the urge to become big-time players in free agency.

It’s not that the Colts haven’t been involved in negotiations with some of the bigger-name free agents on the market the past few years. But Ballard has been steadfast in his approach of setting a certain price point on a player, and then refusing to budge once the dollar figure goes past that threshold.

Instead, Ballard’s preference has been to focus roster-building efforts, and much of the team’s resources, on the draft. Hand picking your own prospects, developing them into key contributors and then signing them to second or even third contracts makes much more sense when striving for long-term success.

But now that the Colts have a string of successful draft classes making up a good percentage of the roster, and with plenty of cap money available to spend, will the team be a little more lax in its approach to free agency this offseason?

According to Ballard, that won’t be the case.

“You all know my philosophy on free agency,” Ballard told reporters on Jan. 2 during his end-of-season press conference. “You cannot buy a championship. You cannot buy a locker room. We will continue to go down the same road we’ve been going down.”

It’s not like the Colts have completely ignored free agency the last couple of seasons. Two years ago, the team signed free agents Denico Autry and Eric Ebron; Autry was a Pro Bowl alternate in 2018 and has a combined 12.5 sacks the last two seasons from the defensive tackle position, while Ebron earned his first-career Pro Bowl selection in 2018 after leading all NFL tight ends with 13 receiving touchdowns.

Last offseason, the Colts signed a top veteran pass rusher in Justin Houston, who had 11 sacks in his first year in Indy; the team also signed wide receiver Devin Funchess to a one-year deal, and he was clearly going to be heavily involved in the offense before suffering a season-ending clavicle injury in the very first game of the 2019 regular season.

As of now, the Colts, according to Spotrac.com, have the most available cap space in the league heading into the start of free agency on March 18, at just shy of $96.5 million. While the team will likely use some of that money on contract extensions for a few key players currently on the roster, there is room for outside veteran additions if Ballard and the Colts feel compelled to go down that route.

“When we get opportunities to acquire players that we like, we’ll do it,” Ballard said. “It’s not like we haven’t gone into free agency. We signed Justin Houston. We signed Devin Funchess. Devin, that was just bad luck. The guy splinters his collarbone in five places and misses the entire season. That’s just bad luck. But when we got a chance to acquire players, we will.”

But the draft remains the Colts’ main focus this offseason. Currently with eight picks heading into the 2020 NFL Draft — including four picks in the first 75 selections (13th, 34th, 44th and 75th overall in rounds one through three) — Indy is once again in prime position to keep adding young, talented pieces to the roster.

All 14 of those players have developed into starters or key contributors on both sides of the ball. So while there will always be a temptation to make the big splash in free agency, the Colts will remain dedicated to scouting, picking and coaching up their own.

“Our general philosophy is always going to be to build through the draft,” Ballard said. “That’s how we’re going to do it.”

Should Patriots ‘Pass or Pursue’ these top free…

Philadelphia Eagles 2021 NFL schedule to be…