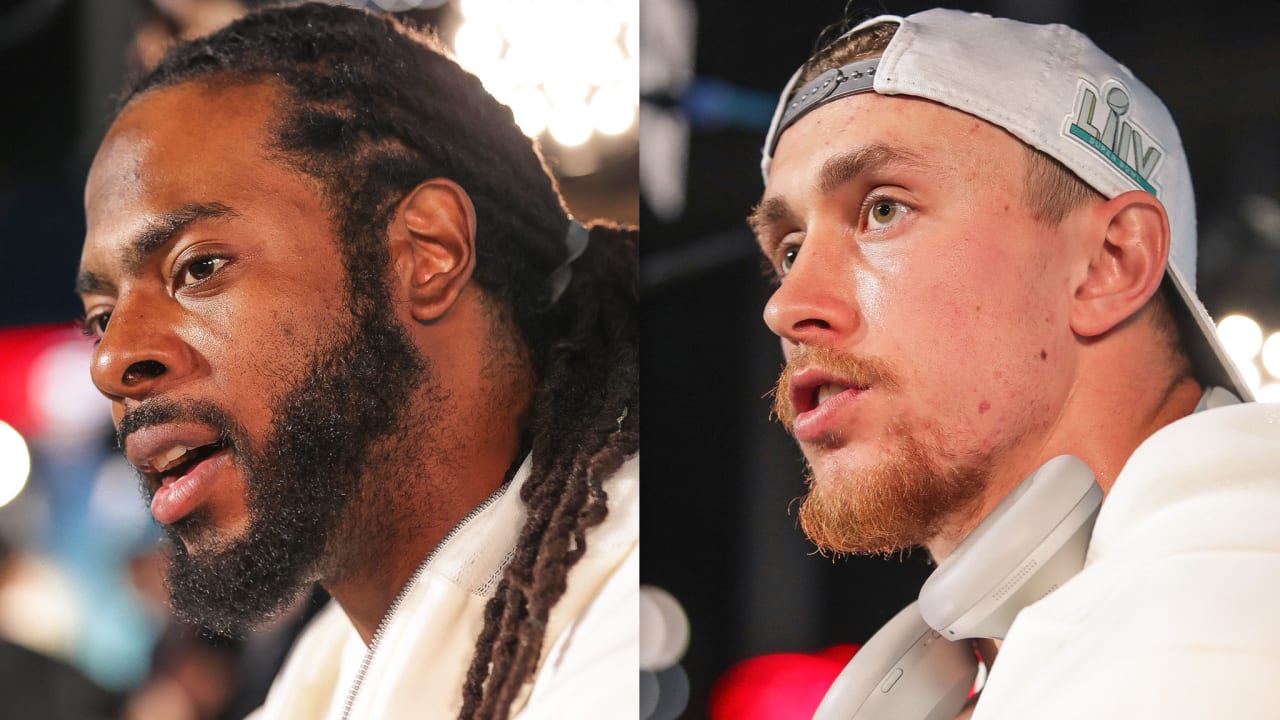 Cornerback Richard Sherman, who grew up in Compton, Calif., said Bryant had a lasting influence on his life. Whether it was as a player who looked up to as a young athlete or a shoulder to lean on during his Achilles injury in 2017, Sherman is a prime example of the ‘Mamba Mentality’ living on in the 49ers locker room.

“I guess the biggest ‘Mamba Mentality’ moment of my career was getting up from a torn Achilles and walking off the field,” Sherman said. “I saw him do it. I saw him make two free throws and walk off with a torn Achilles. And once I tore mine, I knew I had to walk off. Like he said before ‘We’re different animals but the same beast’. We’re built up of a lot of the same stuff and I have to be able to walk that off.”