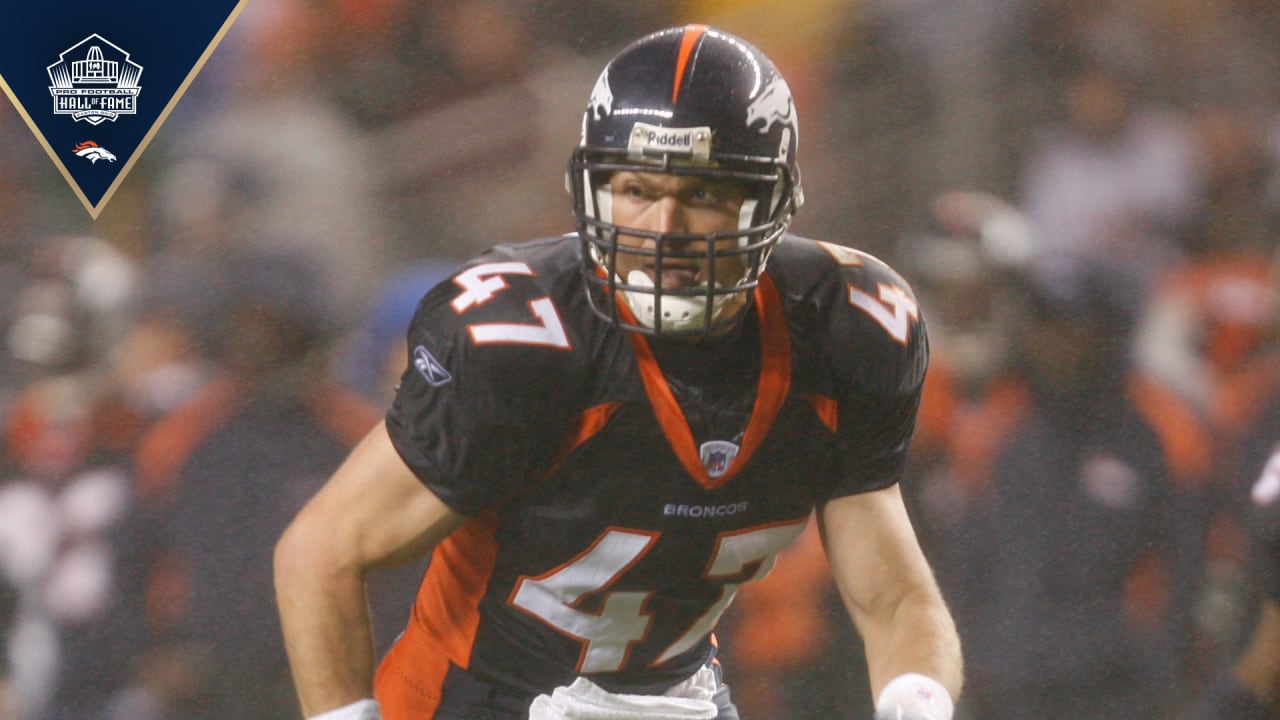 Lynch was selected to nine Pro Bowls during his career, which is tied for the second most by any player at the safety position. Brian Dawkins and Ed Reed, who also have nine, are already in the Hall of Fame, as are Steve Atwater and Troy Polamalu with eight selections. Only Ken Houston (10) has more selections than Lynch.

Lynch made five Pro Bowls in Tampa Bay and four in Denver, which makes him one of just seven players in NFL history to make at least four Pro Bowls with multiple teams. He is the only member of that group that is not currently in the Pro Football Hall of Fame. Lynch is also a four-time AP All-Pro selection. Lynch has two first-team All-Pro selections to his name and a pair of second-team appearances.

Lynch is one of few players in NFL history who have been inducted into two Rings of Honor/Fame. Lynch was inducted into the Buccaneers’ Ring of Honor and the Broncos’ Ring of Fame in 2016. Among others to hold that distinction with multiple teams are Vince Lombardi, Eric Dickerson, Reggie White, Charles Haley and Marshall Faulk.

Lynch was a finalist in 2021 for the eighth consecutive year. Only nine other players have ever been named a finalist in at least eight straight years, and all but one of them gained admission to the Hall.