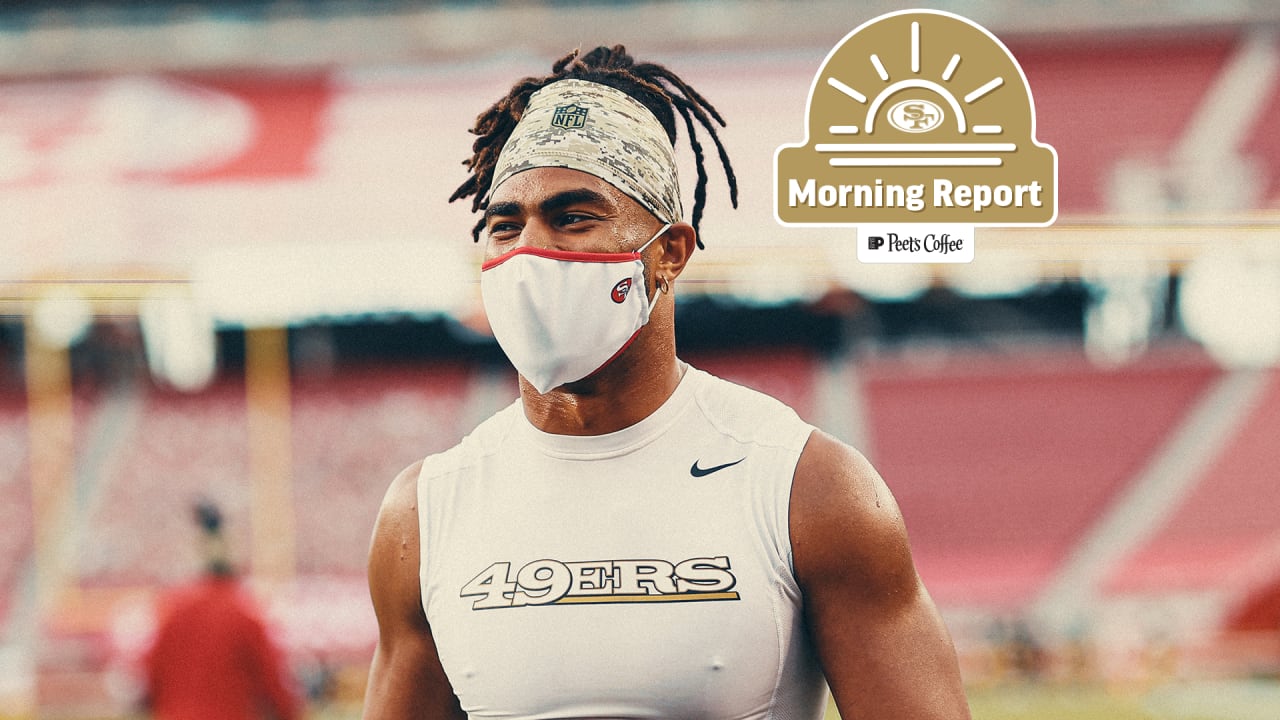 With Week 9 of the 2020 season officially in the books, analytics site Pro Football Focus released their mid-season picks for first and second team All-Pro. Here are the 49ers who made the list.

“Fred Warner has become a coverage superstar for the San Francisco 49ers at linebacker. Throw on the tape, and you see him make incredible coverage plays that few players at the position have any hope of matching.

“It shows up in his numbers — he has allowed just a 60.5 passer rating when targeted, more than 40 points lower than the average linebacker. Warner has two interceptions and a pass breakup to his name, and he hasn’t been beaten for a catch longer than 21 yards all season.”

“Jason Verrett is one of the comeback stories of the season. He had played just four snaps on defense since the beginning of the 2018 season, and 327 since the start of 2016, but he has surpassed that total this year alone while establishing himself as one of the best cover guys in the league.

“Verrett boasts an interception and three pass breakups from only 20 targets into his coverage and has four games of allowing fewer than 10 receiving yards.”