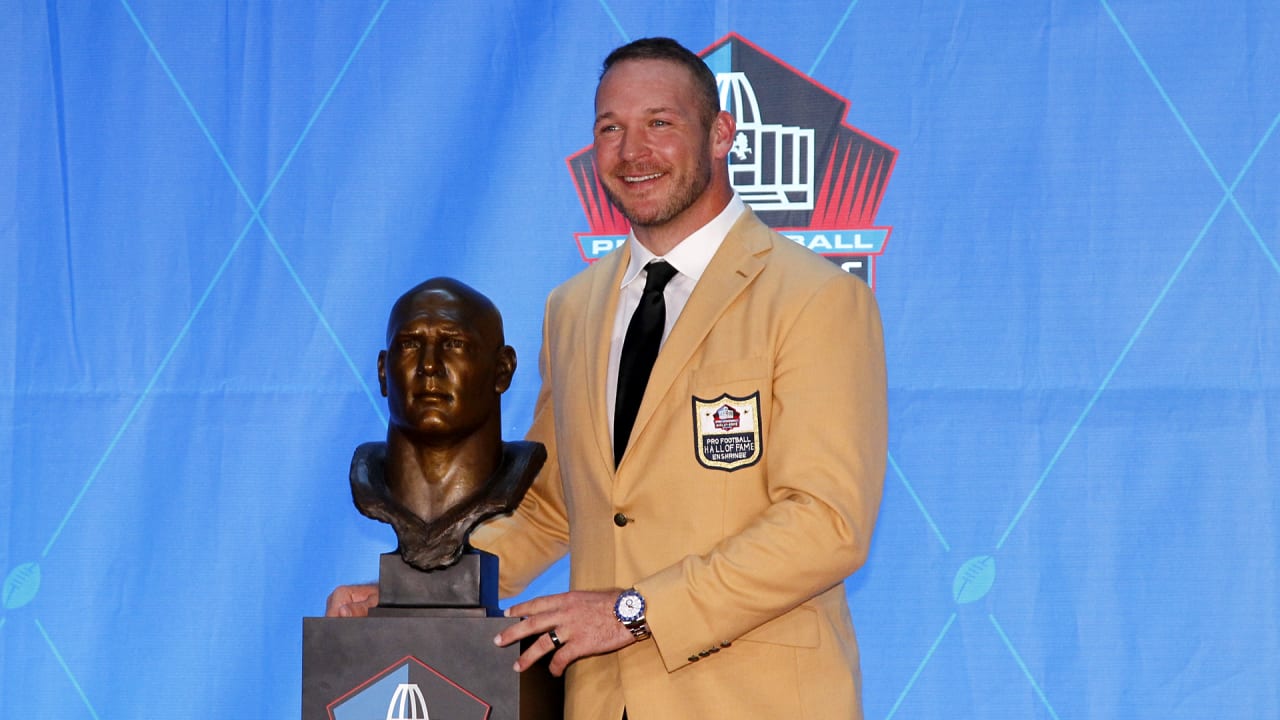 With the calendar flipping to 2020, here’s a look back at significant events involving the Bears over the last decade:

Dec. 20, 2010
The Bears beat the Vikings 40-14 on a frigid night at TCF Bank Stadium in Minnesota to clinch the NFC North championship. Devin Hester set an NFL record in the game with his 14th kick return touchdown, bringing back a punt 64 yards for a score.

Jan. 16, 2011
The Bears advanced to the NFC Championship Game as Jay Cutler passed for 274 yards and two touchdowns and also ran for two TDs in a 35-24 divisional playoff victory over the Seahawks at Soldier Field.

Feb. 5, 2011
Super Bowl XX MVP Richard Dent, a 1983 eighth-round draft pick who remains the Bears’ all-time sack leader with 124.5, was voted to be enshrined in the Pro Football Hall of Fame, the 27th member of the Bears organization to earn the honor.

May 5, 2011
George H. McCaskey, the grandson of Bears founder George Halas, became the fourth chairman of the board in franchise history.

Oct. 7, 2011
Unable to visit the White House after winning Super Bowl XX due to the Challenger space shuttle tragedy, the ’85 Bears finally made it to the Oval Office, thanks to an invitation from President Barack Obama, an avid Bears fan.

Jan. 28, 2012
Phil Emery was hired as the fifth general manager in Bears history. He replaced Jerry Angelo, who led the team to four division titles and one Super Bowl appearance in 11 seasons.

Sept. 8, 2012
Long-snapper Patrick Mannelly appeared in a Week 1 win over the Colts at Soldier Field, setting a Bears record by playing in his 15th season. Mannelly extended the mark to 16 seasons while also playing in a club-record 245 games before retiring following the 2013 campaign.

Jan. 16, 2013
Marc Trestman was hired as the 14th head coach in Bears history. He replaced Lovie Smith, who guided the team to three NFC North championships and one NFC title in nine seasons.

Jan.-Aug. 2013
The Bears training facility, Halas Hall, was renovated and upgraded to the most advanced in-house multimedia facility in the NFL. Construction added 43,500-square-feet with additions featuring state-of-the-art TV and radio studios, interview rooms and a technical center. Event space was also added, allowing the team to bring in studio audiences for shows or host business conferences, meetings, receptions and events, enabling key sponsors the opportunity of conducting business meetings in that space. The multilevel space features interactive wall panels full of images from the team’s history.

Oct. 20, 2013
Devin Hester returned a punt 81 yards for a touchdown in a loss to the Redskins in Washington to tie the NFL record for most return TDs with 19, tying Hall of Famer Deion Sanders.

Dec. 1, 2013
Alshon Jeffery set a Bears single-game receiving record with 249 yards in an overtime loss to the Vikings in Minnesota. In the process, Jeffery eclipsed his own mark he had set two months earlier with 218 yards in a loss to the Saints at Soldier Field.

Dec. 9, 2013
In a halftime ceremony during a Monday night game against the Cowboys on a frigid night at Soldier Field, the Bears retired Mike Ditka’s No. 89 jersey. An emotional Ditka thanked the organization and yelled, “Go Bears!”

Jan. 16, 2015
John Fox was hired as the 15th head coach in Bears history. He replaced Marc Trestman, who compiled a 13-19 record in two seasons with the team.

Nov. 9, 2015
Jay Cutler threw a one-yard touchdown pass to tight end Martellus Bennett in a 22-19 win over the Chargers in San Diego to become the Bears’ all-time leader in TD passes, surpassing Hall of Famer Sid Luckman. Cutler eventually extended the mark to 154. He is also the franchise’s all-time leader with 2,020 completions, 3,271 attempts, 23,443 passing yards and 16 300-yard games.

Jan. 1, 2017
Jordan Howard rushed for 135 yards in a season-ending loss to the Vikings, breaking the Bears rookie rushing record with 1,313 yards. His 1,313 yards ranked second in the NFL behind Dallas’ Ezekiel Elliott, marking the first time since the 1970 merger that two rookies finished 1-2 in the NFL in rushing. Howard later became the first Bears rookie running back to be voted to the Pro Bowl since Hall of Famer Gale Sayers in 1965.

Oct. 22, 2017
Bears safety Eddie Jackson became the first player in NFL history to score multiple defensive touchdowns of at least 75 yards in a game when he returned an interception 76 yards and a fumble 75 yards in a 17-3 win over the Panthers at Soldier Field.

Jan. 9, 2018
Matt Nagy was hired as the 16th head coach in Bears history. He replaced John Fox, who compiled a 14-34 record in three seasons with the team.

Feb. 3, 2018
Middle linebacker Brian Urlacher, an eight-time Pro Bowler and the face of the Bears franchise for more than a decade, was voted to be enshrined in the Pro Football Hall of Fame, the 28th member of the Bears organization to earn the honor.

Sept. 1, 2018
The Bears acquired outside linebacker Khalil Mack in a blockbuster trade with the Raiders and made him the highest-paid defensive player in NFL history.

Sept. 9, 2018
In his first half of play as a member of the Bears, Mack became the first player in NFL history to record an interception, touchdown, sack, forced fumble and fumble recovery in one half in a loss to the Packers at Lambeau Field.

Dec. 16, 2018
Mitchell Trubisky threw two touchdown passes and Eddie Jackson ended Aaron Rodgers’ NFL record streak without an interception as the Bears clinched the NFC North title with a 24-17 win over the Packers at Soldier Field.

March 24, 2019
Ryan Pace was named Sporting News NFL executive of the year after the Bears won the NFC North with a 12-4 record.

June 7-9, 2019
The Bears kicked off their centennial season by hosting the Bears100 Celebration Weekend at the Donald E. Stephens Convention Center that featured the largest gathering of current and former Bears players in history.