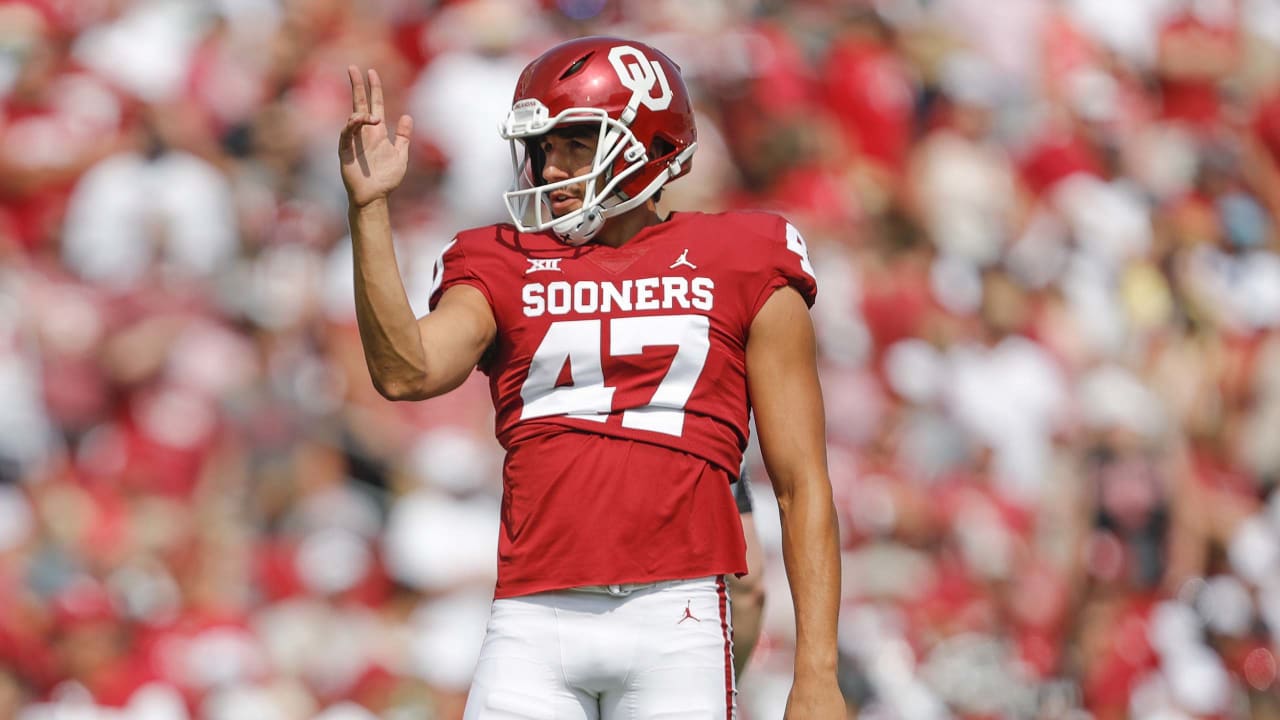 He recorded five field goals from 50-plus yards (on seven attempts), which tied for the most in the nation.

A native of Chardon, Ohio, Brkic attended Notre Dame – Cathedral Latin School, where he served as the football team’s kicker and punter. As a senior, he was 10-for-15 on field goals and made all 22 extra points. He was rated by Kohl’s Kicking as the nation’s No. 7 kicker and No. 22 punter in the 2018 class.

The Vikings now have two kickers on the roster with voluntary Organized Team Activity practices scheduled to begin later this month.

Brkic joins Greg Joseph, who spent all of last season with Minnesota. Joseph made 33 of the 38 field goals he attempted for the Vikings in 2021. He was 36-for-40 on extra point attempts.