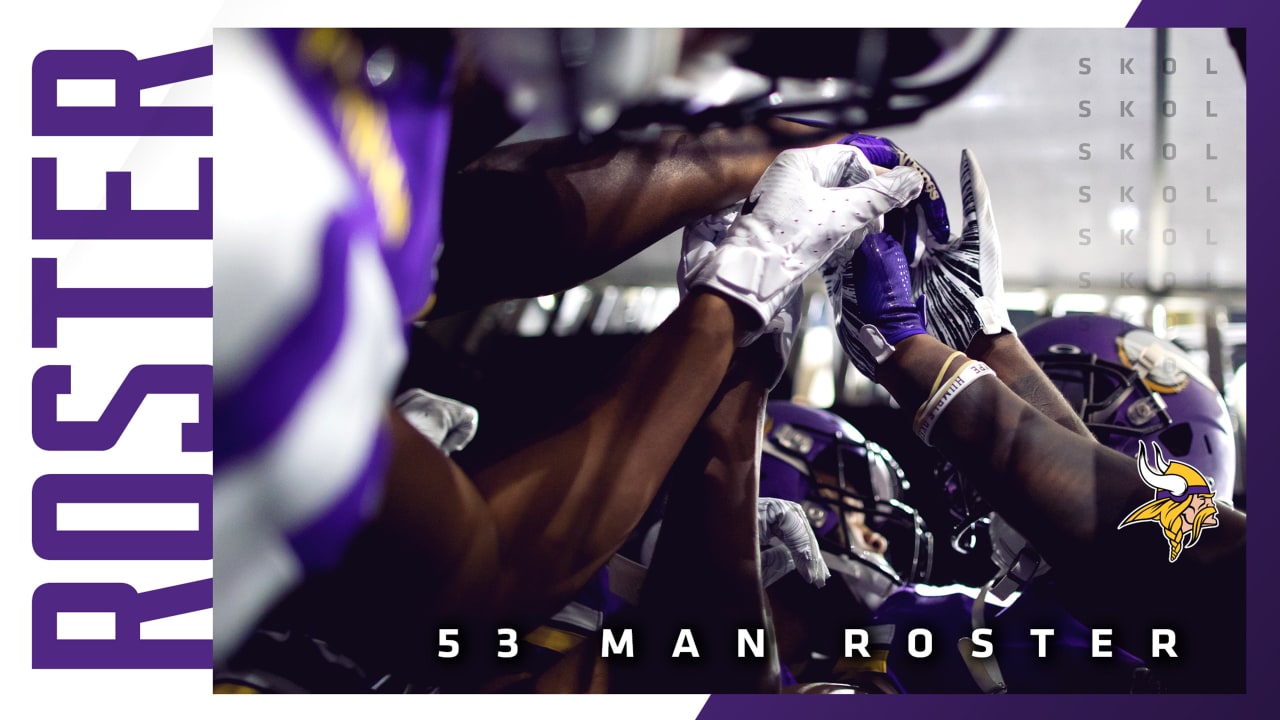 The Vikings have announced the following roster moves to get the team’s roster down to 53 players:

Placed on Reserve/Physically Unable to Perform:

Acquired via Trade from Kansas City for a Conditional Selection in 2021 NFL Draft: