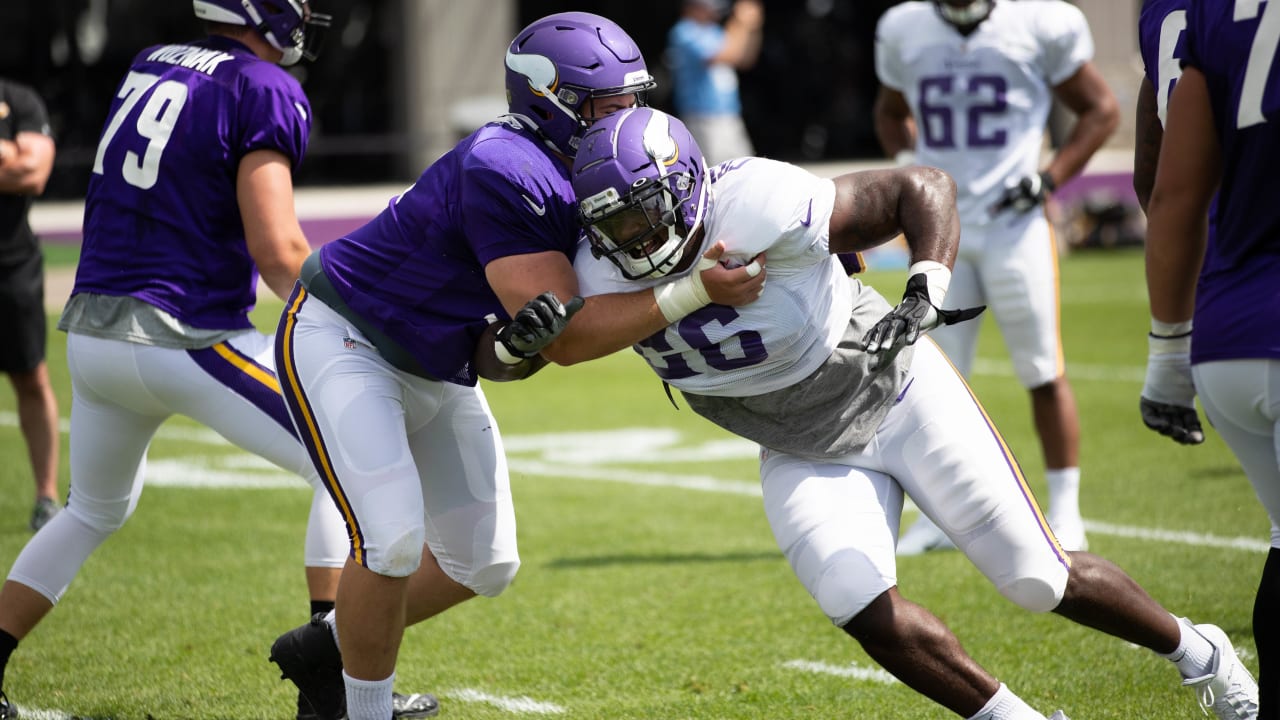 2. Vedvik, Wile get plenty of work

Dan Bailey was 7-for-7 in Tuesday’s practice, his first perfect day of camp.

New specialist Kaare Vedvik had his turn with field goals Thursday, as the former Raven made five of six attempts.

Beebe held for the first three tries as Vedvik was good from 33 and 37 yards before pushing his 40-yarder wide to the right.

Punter Matt Wile held for Vedvik for his final three attempts later in a team session. Vedvik was true from 40, 44 and 47 yards to cap off a successful day.

Wile also got plenty of work at punter at the end of practice, two days after Vedvik handled those duties in practice.

Wile uncorked numerous long punts, including at least four that traveled 65-plus yards to a waiting Beebe.

He then worked on shorter punts near midfield, with three of four of them going for touchbacks. Wile ended on a high note as Jeff Badet caught his final attempt inside the 10-yard line on the final play of practice.