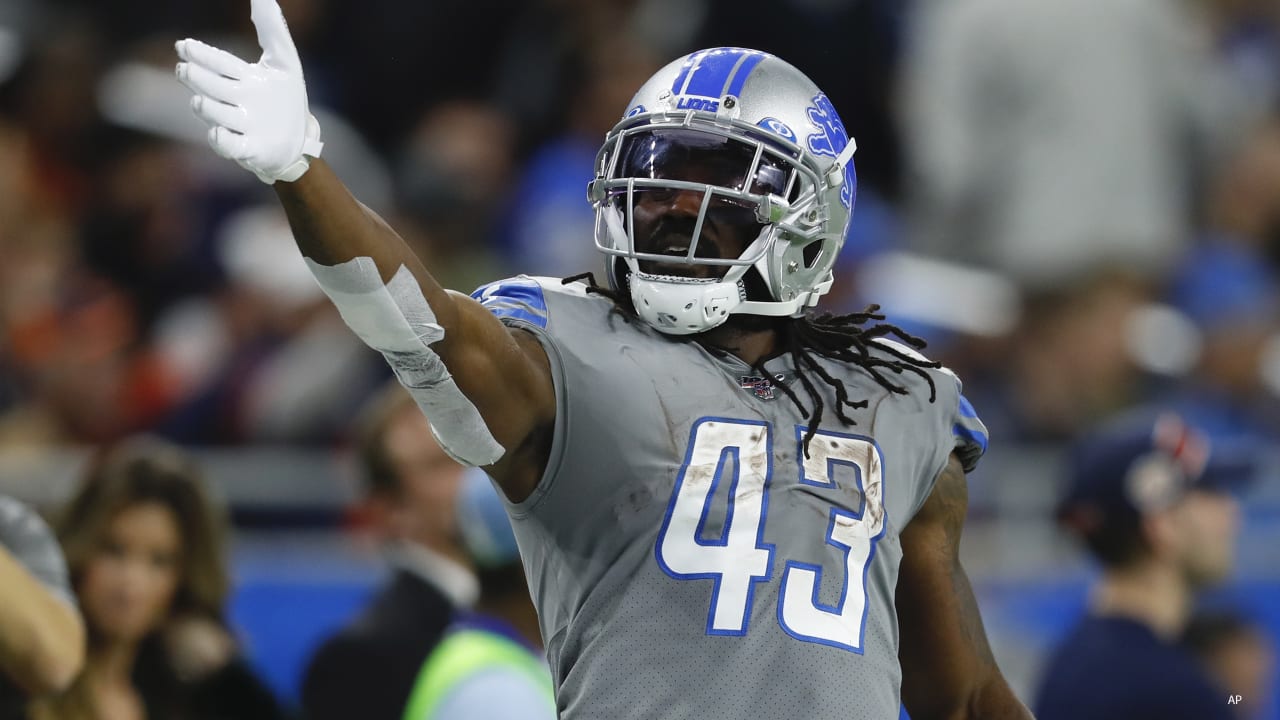 The Lions have lost eight of their past nine games.

Last week, rookie quarterback David Blough made his NFL debut on Thanksgiving and completed 22 of 38 passes (57.9 percent) for 280 yards with two touchdowns and an interception in a 24-20 loss to the Chicago Bears.

Minnesota fell 37-30 in Seattle on Monday.

Let’s see who the experts are picking to win the divisional game:

Facing a third-string quarterback and a 29th-string defense is exactly what Minnesota needs in this short week after losing its left tackle, running back and a winnable game in Seattle. Vikings fans should be concerned that Mike Zimmer’s defense was so easy for the Seahawks to push around, but it’s hard to imagine undrafted rookie David Blough and Bo Scarbrough having enough firepower to expose the unit in Minnesota.

The Vikings are coming off a Monday night loss, so they are playing on a short week, while the Lions have added rest after playing on Thanksgiving. It won’t matter. Minnesota’s defense, which was bad against Seattle, will play better here against David [Blough]. The Vikings get back on track.

David Blough likely will be the Lions’ starter again with Matthew Stafford hurting and Jeff Driskel on IR. In a tough road test, he will be confident slinging the ball downfield to his wide receivers, but he will get less help from his running game and defense than he did on Thanksgiving at Ford Field. The Vikings should be able to do whatever they want offensively with Kirk Cousins and Dalvin Cook.

The Vikings will rebound from Monday night’s loss with an easy win over a lousy Lions team.

A get-right game for the Vikings against a Lions team that is playing out the string in potential a haze of business decisions.

The first three of those victories came by 16-plus points each, while in the fourth they outscored the Broncos 27-3 in the second half to complete an epic comeback.

The Vikes are due for a blowout win. After winning an NFC-best six of their first eight outings by double-digit margins, they’ve played four consecutive one-score games. But that earlier stretch included a 12-point victory over the Lions in Detroit, and it’s essentially been downhill since then for Minnesota’s Week 14 opponent.

So while giving up 13 points in a divisional game like this might arouse feelings of terror, the majority of our predictors aren’t willing to back a Lions team that has failed to cover seven consecutive Caesars midweek spreads.

“Given how um, ‘Well’ I’ve done picking games in 2019 — I was good at this last year … honest — the Lions will win this game outright. Because I’m cursed and said curse is just that danged powerful,” Gary Davenport joked. “Or, it could be that a Vikings team playing at home after a heartbreaking loss in Seattle will take out its frustrations on a bad Lions team led by David [Blough].

“If it winds up being that first one, Vikings fans have my condolences in advance. If you ever have the opportunity to enter an ancient tomb, take my advice and pass.”

Brent Sobleski isn’t convinced, though. So if you want to fade the cursed Davenport, you have support among our group. And it’s worth noting that those picking against the majority as lone wolves are 60-46-1 this season.

FiveThirtyEight’s 2019 NFL forecast uses an Elo-based model to calculate each team’s chances of advancing to the playoffs and winning Super Bowl LIV. Playoff probabilities are based on 20,000 simulations of the season and will update after each game.