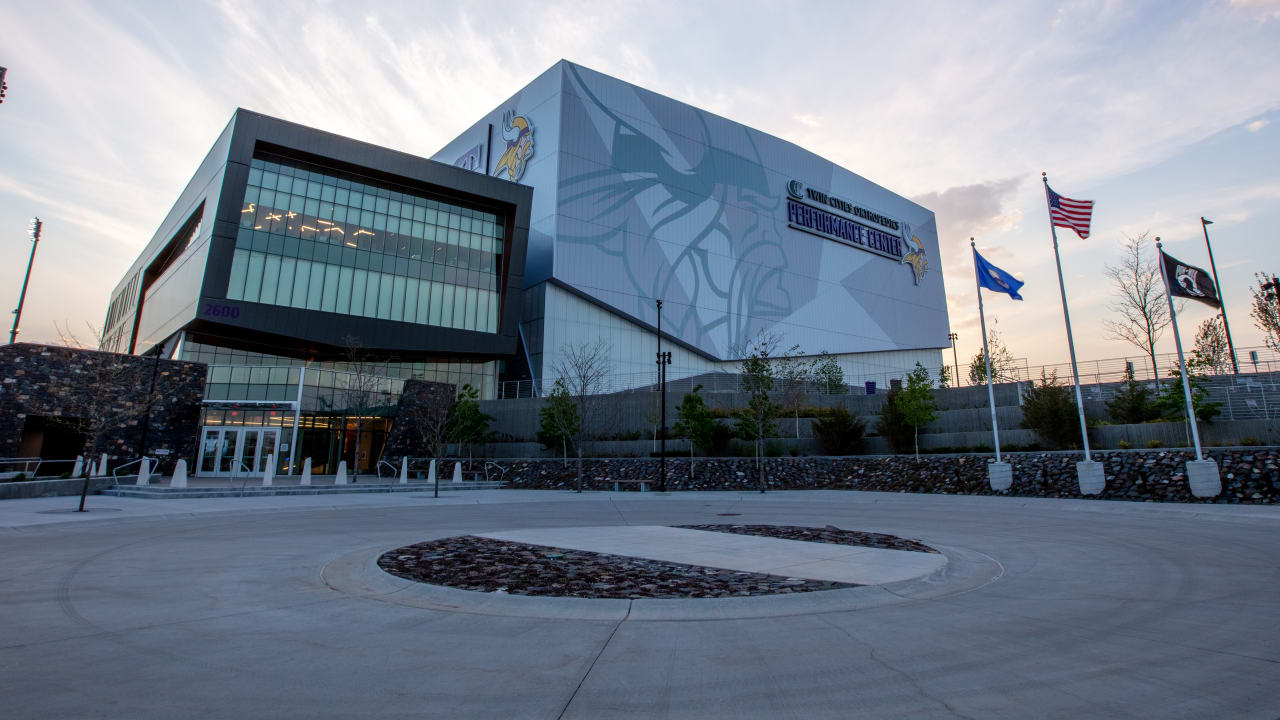 Coaches game-planned Tuesday from remote locations and met with players virtually on Wednesday, which would normally be the first day of the practice week. Sugarman said the Vikings plan to return Thursday with “very enhanced” protocols.

Spielman said Minnesota’s coaches were able to get their usual work done on Tuesday in preparation for Houston.

Even with the unique circumstances and the postponement of Sunday’s game between the Steelers and Titans, the Vikings are still planning to play Sunday. And Spielman noted that he has complete faith in Vikings Head Coach Mike Zimmer’s ability to get the team prepared for Week 4, even with one less day of practice.

“I know that we are scheduled to play on Sunday,” Spielman said. “Our main focus, and Coach Zim’s main focus … is getting this team ready to play.

“So, if we can get a full day’s practice [on Thursday and] Friday … a knocked-down version of a Friday practice potentially on Saturday before we get on the plane … we’re not looking at any excuses to make,” Spielman added. “This is what we’re dealing with and Coach Zim’ made that a point of emphasis in the team meeting that we’ll be ready and prepared to play on Sunday.”

“I just know that we’re being told to basically be ready to play on Sunday,” O’Brien said.

And while the plan is to return the facility Thursday, Sugarman cautioned that the team isn’t in the clear just yet.

Because the virus sometimes takes multiple days to show up, he implored that the team will be on high alert in the coming days.

“The [Center for Disease Control] website will tell you that symptoms appear anywhere from Day 2 to Day 14, as well as a positive test,” Sugarman said. “It seems like the sweet spot for a positive is between Days 3 and 5.

“So Thursday, Friday, Saturday, Sunday are critical days for us,” Sugarman added. “And we’ll see what happens and we’ll also have an eye on the Titans as well. They don’t affect us anymore but [we’ll watch] what’s going to happen with them as well.”

Both Spielman and Sugarman credited the league and the NFL Players Association for having a strong plan in place.

“We expected this. When I say we, the National Football League expected this to happen,” Sugarman said. “We’re not going to make it through the whole season and not have some outbreaks, and my guess is this isn’t going to be the last time that this happens. Hopefully it is for the Vikings, but you could expect this to happen again.

“And that’s why the NFL and NFLPA has so well-prepared us for this with well-established protocols and instead of being so reactive, we can be proactive and know what to do when a situation like this occurs,” Sugarman added.