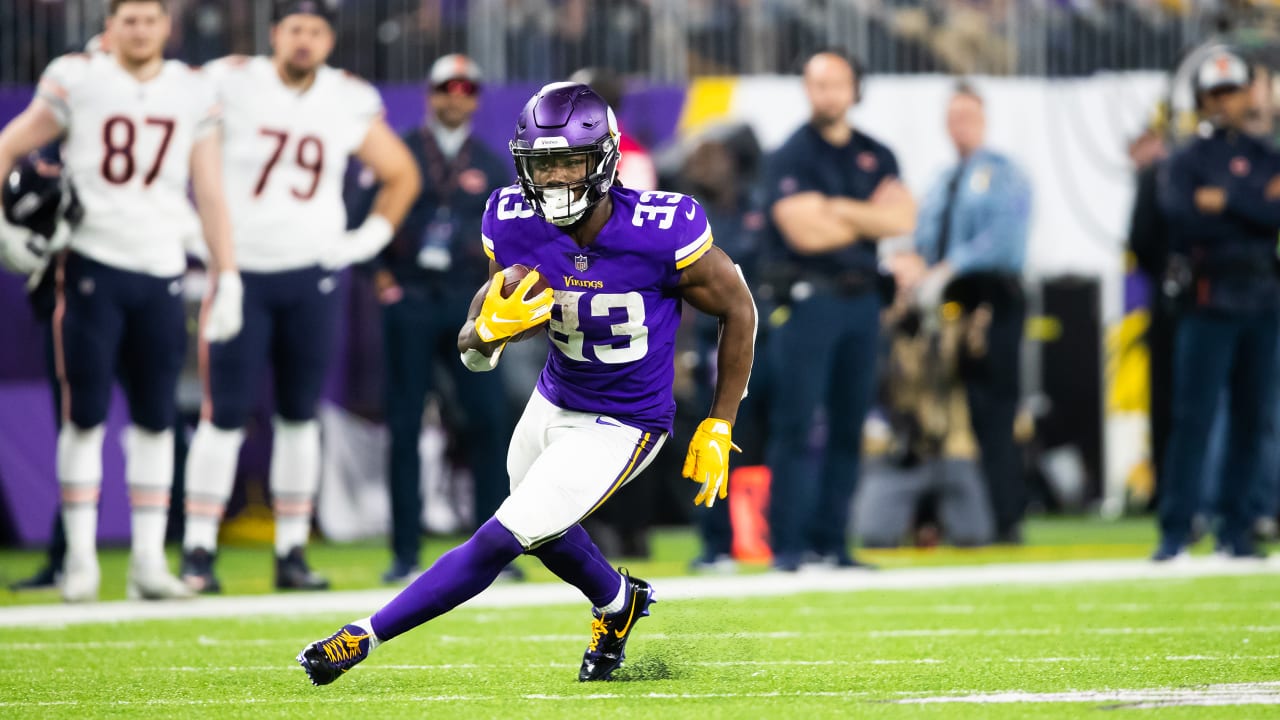 The Vikings have won 50 regular-season games over the past five seasons, a stretch that includes a pair of NFC North titles and three total playoff appearances.

And as the 2020 season nears, experts believe Minnesota should have one of the league’s more talented rosters to help continue that recent run of success.

ESPN recently released its “best 100” players for the upcoming 2020 season — a list compiled by 46 panelists. A total of seven Vikings made the list, which tied the Chiefs and Saints for the most from any team.

Minnesota’s depth was on full display on the list, even if the Vikings didn’t have a player ranked in the top 40.

Up first? Running back Dalvin Cook, whose No. 41 ranking matched his overall numerical selection in the 2017 NFL Draft.

The Vikings are 12-3 when Cook has at least 100 scrimmage yards in a game, versus 6-9-1 when he has fewer than that. If he plays his first full NFL season, expect 350 touches at minimum and an increased role in the passing game.

Cook ranked second among running backs in average speed at the line of scrimmage on rushing plays in 2019 at 10.93 mph, trailing only Raheem Mostert (11.34), according to NFL Next Gen Stats.

Defensive end Danielle Hunter was next up at No. 55.

At 25, Hunter became the youngest player in NFL history to reach 50 career sacks. He has strung together back-to-back seasons of 14.5 sacks (along with consecutive Pro Bowls) and is barely on the cusp of entering his prime. The elite pass-rusher made his way into the Defensive Player of the Year conversation in 2019, and this year he may finally get that recognition.

Safety Harrison Smith landed at No. 62 on the list, followed by the newest Viking — Yannick Ngakoue — at No. 68. The Pro Bowl defensive end was acquired from Jacksonville in a trade announced Monday.

Minnesota’s defense regained its elite status when Ngakoue was traded to the Vikings. Early results from Ngakoue’s first four years foreshadow a surge as he enters the very early part of his prime. Since the start of 2016, Ngakoue is one of just five players with at least 35 sacks and 10 forced fumbles in that span, according to ESPN Stats & Information.

Ngakoue has posted at least eight sacks in each of his first four seasons in the NFL. The only other players to do so since sacks became official in 1982 are Aaron Donald, Dwight Freeney, Terrell Suggs, Derrick Thomas, DeMarcus Ware and Reggie White.

Wide receiver Adam Thielen came in at No. 80, followed by quarterback Kirk Cousins at No. 82.

According to NFL Next Gen Stats, Cousins has completed 42% of his tight-window throws of 15-plus air yards since 2018, the best rate in the NFL over that span.

The list of Vikings players was rounded out by All-Pro linebacker Eric Kendricks, who was ranked 96th.

Since 2016, Kendricks has recorded the sixth-most tackles in the league. And according to NFL Next Gen Stats, he has the second-lowest completion percentage as the nearest defender among all linebackers (minimum 150 targets).

Green Bay landed six players on the list, while Chicago and Detroit had two players apiece.

ESPN’s full list of 100 players can be found here.