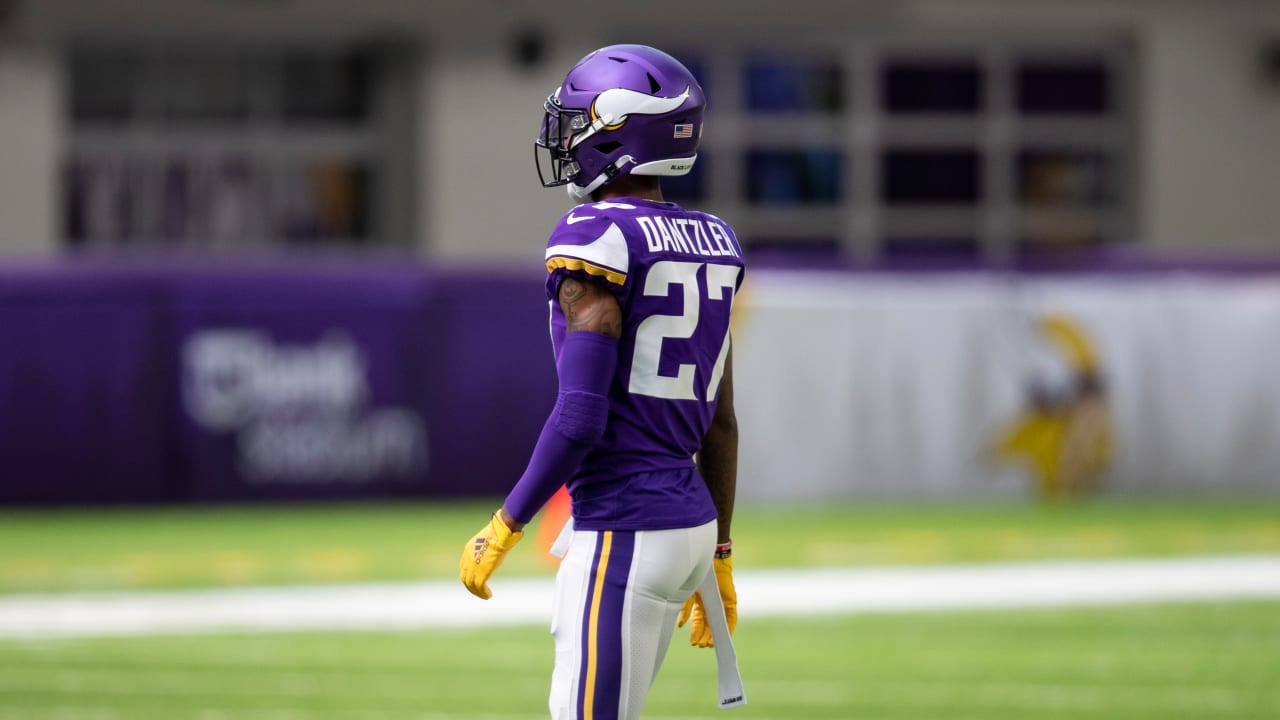 The Vikings have released the list of players who will not dress on Sunday as the team takes on the Indianapolis Colts.

Rookie cornerback Cameron Dantzler (rib) was the only player on the injury report that was ruled out on Friday. Wide receiver Bisi Johnson (knee) and cornerback Jeff Gladney (knee) are both dressing on Sunday and are expected to play.

Earlier in the week the Vikings placed starting left guard Pat Elflein on the Reserve/Injured list. After being listed as an inactive last week against the Green Bay Packers, rookie offensive lineman Ezra Cleveland is active for today’s game.

Rookie defensive end D.J. Wonnum is also active for the first time in his career.

Below is the final list of players who will not dress for the Vikings at Lucas Oil Stadium.