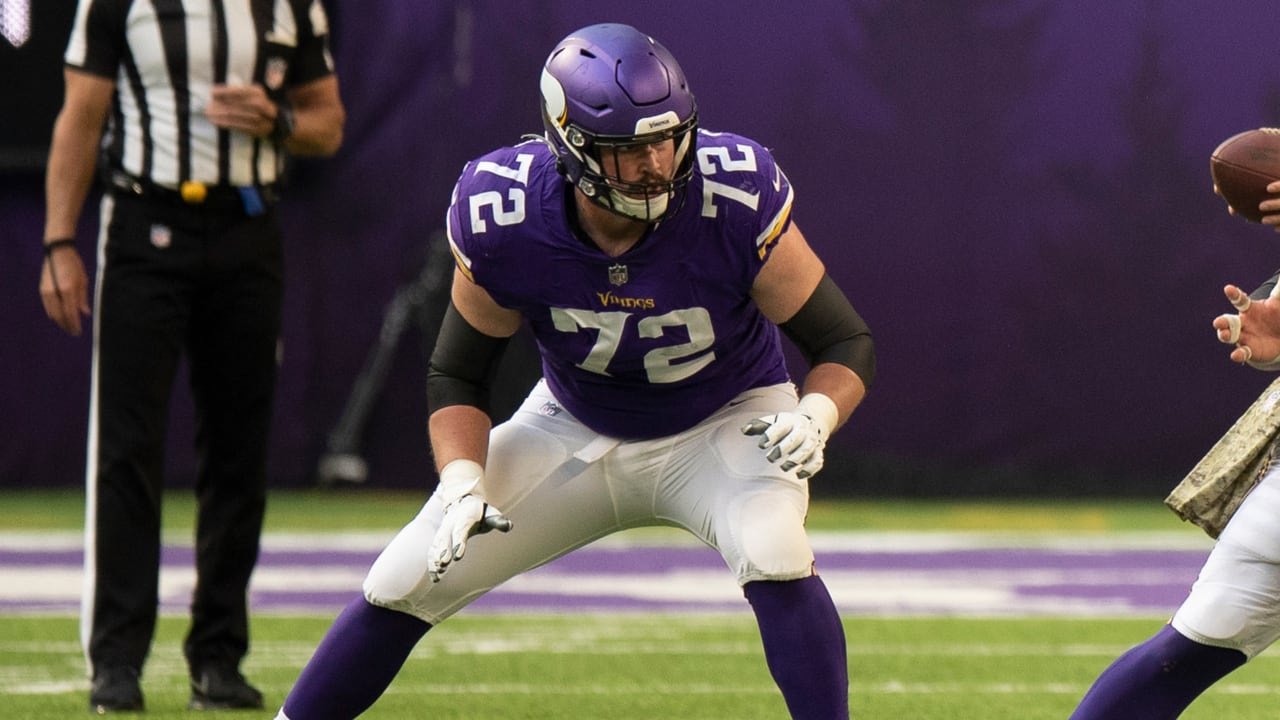 EAGAN, Minn. — Vikings rookie guard Ezra Cleveland has been ruled out for Sunday’s Week 12 game between Minnesota (4-6) and Carolina (4-7) at U.S. Bank Stadium.

Cleveland suffered an ankle injury at Chicago in Week 10 that he played through to finish the game against the Bears. The injury, however, will force him to miss a second consecutive week.

The Vikings also announced that defensive end Jordan Brailford is out.

The status of receiver Adam Thielen, who was placed on the Reserve/COVID-19 list Monday, remains unknown.

Who will be the Dallas Cowboys backup quarterback?

Les Bowen is Calling it a Career