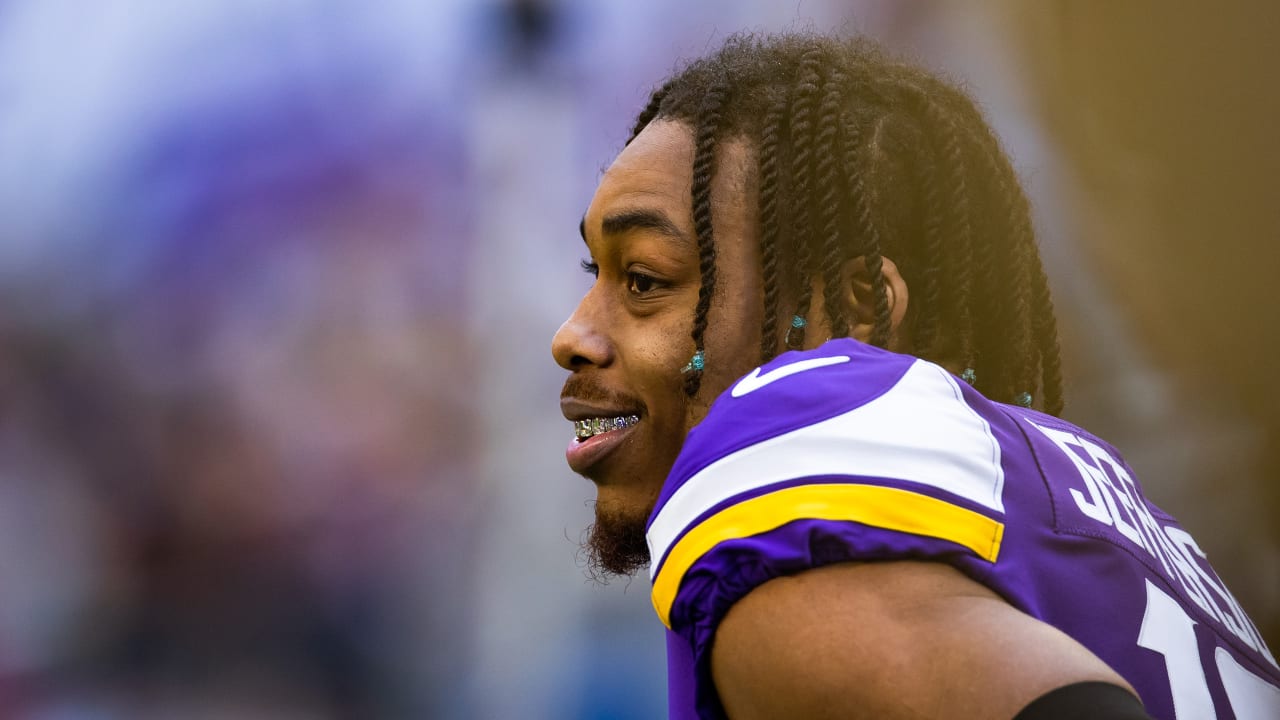 1. Griffen became one of the most successful defensive ends in franchise history, making four Pro Bowls after his developmental years.

2. Sherels started just six of the 128 games he played, but he cemented himself as one of the best punt returners in team and league history.

3. Rudolph exploded from a clip of 26 catches for 249 yards and three scores as a rookie to 53 receptions for 493 yards and nine touchdowns in his second season, which ended with his first of two Pro Bowl selections.

4. Asiata led Minnesota in 2014 (570 yards and nine touchdowns) while he and Jerick McKinnon filled in for Adrian Peterson.

5. Ellison combined for 538 offensive snaps in his first two seasons before playing 551 in his third season.

6. After developing as a rookie, Rhodes blossomed under former Head Coach Mike Zimmer and former defensive backs coach Jerry Gray. He started all 91 games he played over the next six seasons, capping three of those with Pro Bowls.

7. The Vikings liked Line so much they kept him in the program in addition to Jerome Felton. Line played a total of 68 offensive snaps in that span before handling 220 in 2015.

8. Whether it’s down the road (college) or Up North (hometown), the homegrown standout has had all of the state pulling for his Cinderella story. He’s moved into the top 10 on multiple Vikings receiving leaderboards and it’s not yet midnight.

9. Hunter contributed significantly in a rotational role before becoming a dominant force as an edge defender who is a prolific pass rusher but also stout against the run.

10. Alexander played 391 defensive snaps over the course of his first two seasons before playing 565 in his third season.

12. Conklin’s role increased dramatically after Irv Smith, Jr., was lost during the preseason. He played 924 offensive snaps last season after being in for 420 combined in his first two seasons and 449 in his third.

I think the overarching takeaway from all of the information above is that the Vikings had a strong run of successfully developing late-round and undrafted players into significant contributors — and those efforts also played a significant role in the team’s most successful seasons during this stretch.

Tags: he his played