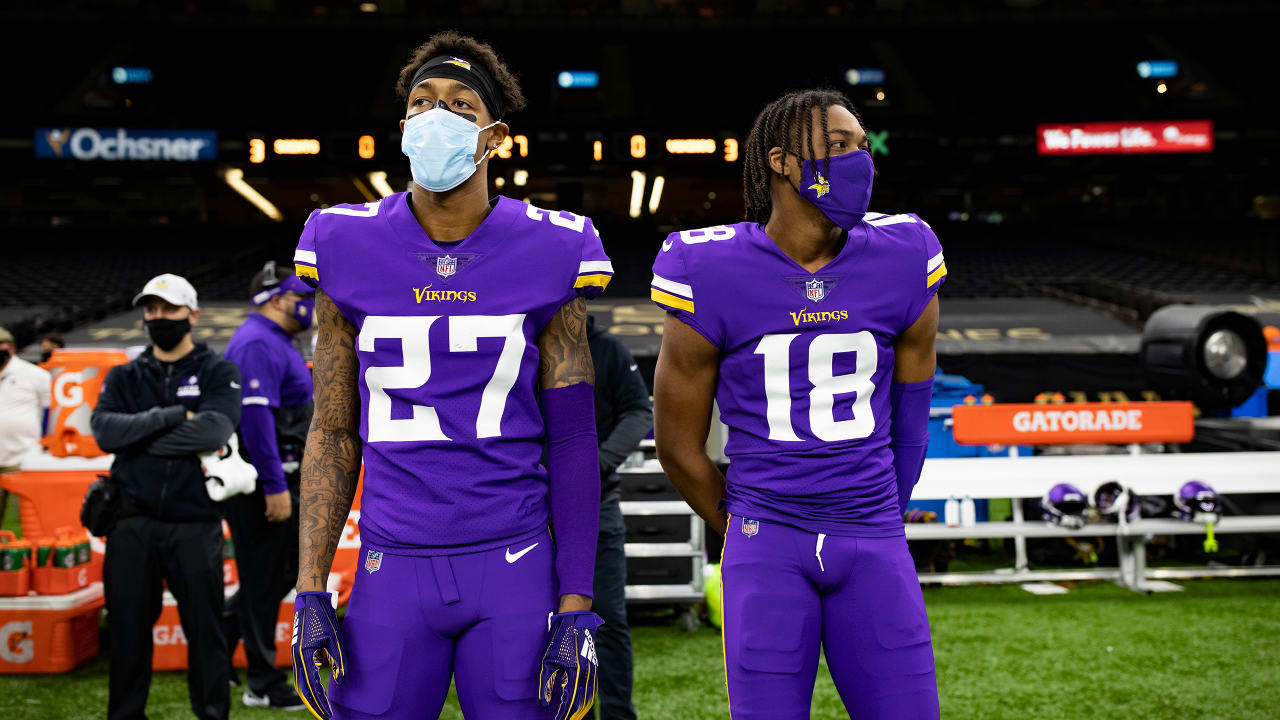 As of Wednesday morning, NFL.com has assigned grades to all but one division (the NFC West).

But of the 28 teams included, the Vikings earned the second-highest grade along with the Bengals, Browns and Buccaneers.

Indianapolis had the top overall grade with an ‘A.’

The 2020 NFL season was unlike anything we’ve ever seen.

And while players, coaches and league personnel adapted on the fly, COVID-19 also impacted the college football season, too.

Chris Trapasso of CBS Sports recently looked at the top prospects who didn’t play in 2020, but are expected to still go high in the 2021 NFL Draft.

Trapasso listed 19 players, including Miami edge rusher Gregory Rousseau, who has been projected to the Vikings in numerous mock drafts.

I’m more down on Rousseau than the masses because he’s very far from being a finished product. The vast majority of his production in 2019 was schemed or due to outstanding back-end coverage by Miami’s secondary. A high rusher without much power or pass-rushing moves, the alluring part of Rousseau’s profile is in his long, angular frame at 6-foot-7 and 260 pounds.

Slater glides in pass protection and plays with phenomenal balance. He’s ready for any pass-rushing move sent his way, and his lower center of gravity allows him to anchor well against bull rushes. Is he long enough to thrive on the edge in the NFL? I think so.

Trapasso’s full list of players to watch can be found here.