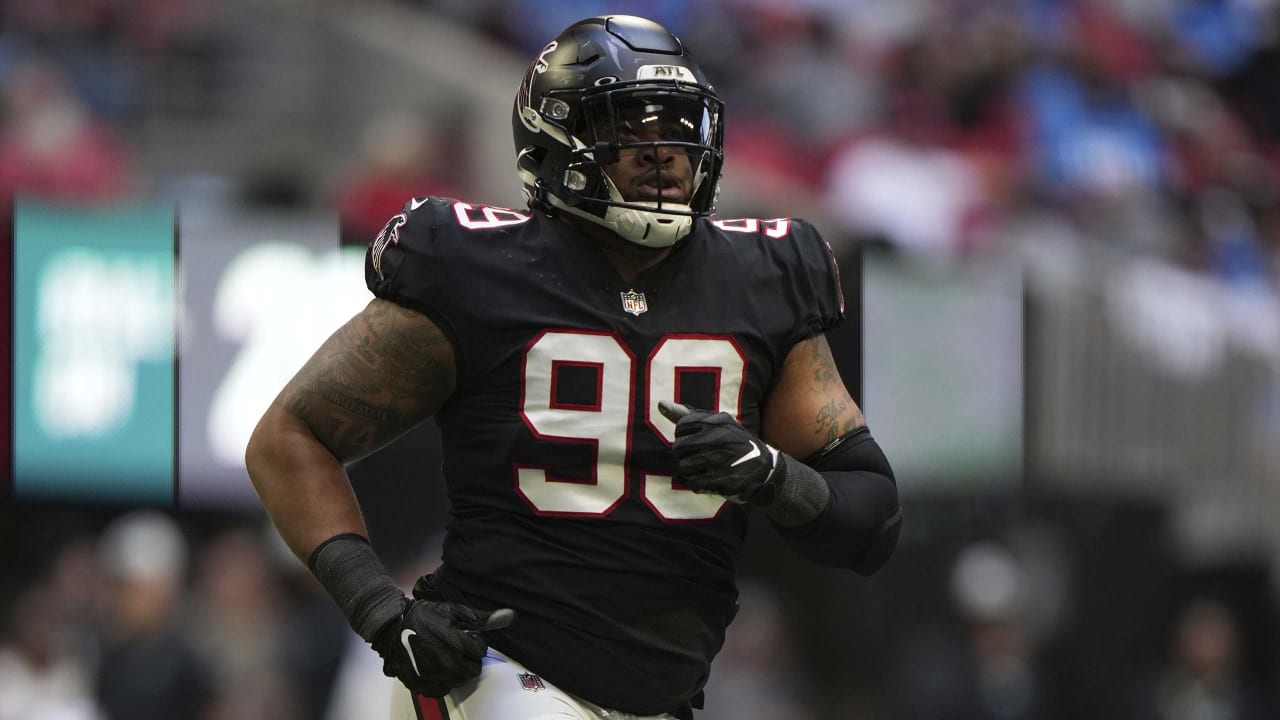 EAGAN, Minn. — The Vikings added depth to the interior of their defensive line Thursday.

Minnesota announced that it has signed with defensive tackle Jonathan Bullard, who has played in 70 career games with 15 career starts over six pro seasons.

Bullard could offer position flexibility along the line of scrimmage for Minnesota.

The Vikings are now running a 3-4 defensive scheme, so they might have Bullard work as a defensive tackle or defensive end that would be inside the edge rushers.

The 28-year-old Bullard most recently spent the 2021 season with Atlanta, where here played in nine games with four starts.

Originally a 2016 third-round pick by the Bears, Bullard spent the first three seasons of his career in Chicago. He played in 46 games for Minnesota’s division rival, starting five games and registering a pair of sacks and a forced fumble.

Bullard spent 2019 with Arizona, where he registered a career-high 1.5 sacks before spending the 2020 season on Seattle’s active roster and practice squad.

Overall, Bullard has 3.5 sacks, 13 tackles for loss and five passes defensed in his career.

The Vikings waived DE Kenny Willekes to keep their roster at 90 players.