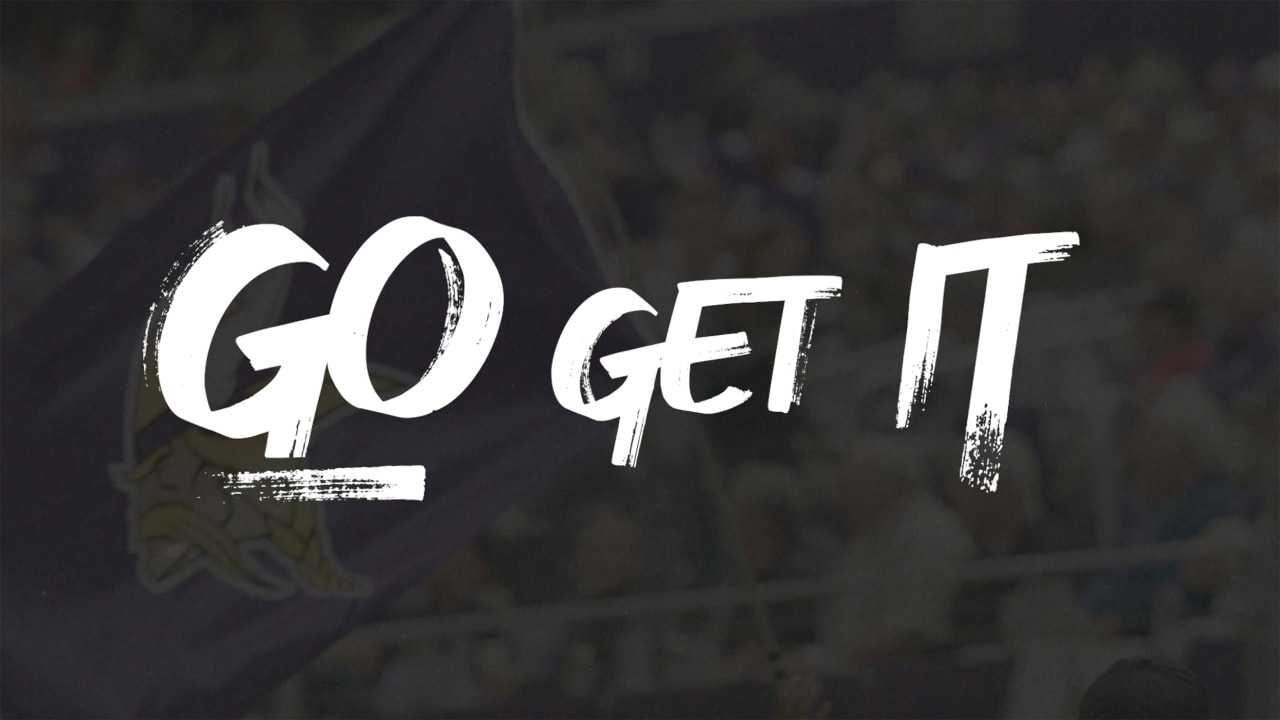 Although the Vikings were locked in at No. 6 heading into Week 17, Minnesota’s destination was not determined until the final game of the regular season between San Francisco and Seattle.

Minnesota tried to strike a balance between resting starters and establishing its playoff mindset on Sunday against Chicago.

Here is a snapshot of the 2019 Saints, who were the first NFC team to secure a division crown this season by distancing themselves from the rest of the NFC South.

Familiar faces: The Mississippi River isn’t the only common link between Minnesota and New Orleans. Nick Easton, Zach Line and Latavius Murray join Bridgewater as former Vikings who are playing key roles for the Saints.

Key to making it this far: Teddy Bridgewater

Aside from Drew Brees’ second game back from injury, the eventual first-ballot Hall of Famer has been on fire during the latter part of 2019. The team’s season, however, was set up for greatness when Bridgewater stepped in and returned to a starting role and led the Saints to a 5-0 showing without Brees. The former Vikings QB got wins at Seattle, against Dallas and Tampa Bay, then at Jacksonville and Chicago from Weeks 3-7. He has completed 67.7 percent of his passes for 1,370 yards with nine touchdowns and two interceptions (passer rating of 98.9).