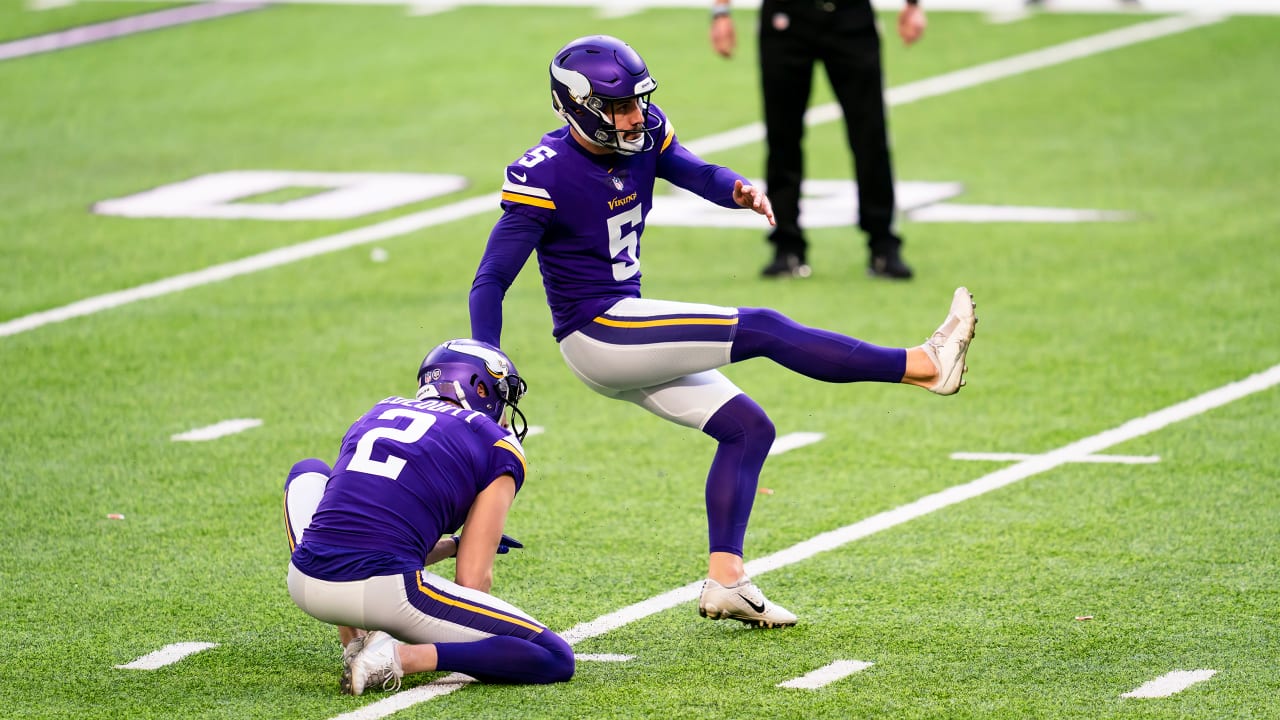 O’Neill spoke to Twin Cities media members on Thursday and called Mack “the best there is” at his position.

“In my mind, he’s the best pass rusher that I get to face every year,” O’Neill said. “It’s an incredible challenge for our group, an incredible opportunity to try to go beat the best.”

Mack, who is listed as questionable with a shoulder injury, currently leads the Bears with 7.5 sacks, marking his sixth straight season with at least that many. He and Rams defensive tackle Aaron Donald are the NFL’s only two players with at least 7.5 in the past six seasons. Mack has 3.5 career sacks against the Vikings. He wasn’t allowed a sack in Minnesota’s Week 10 win over Chicago but did record a quarterback hit of Kirk Cousins.

O’Neill, who grinded his way through an eye injury from an inadvertent eye poke at Tampa Bay, knows that Sunday’s “Black-and-Blue Division” matchup will require good old-fashioned toughness from the guys up front.

“Anytime you’re in any kind of passing situation, communication is obviously going to be key,” he said. “Then for us, it’s trying to keep our third downs manageable, not being at third-and-10-plus, not being on top of the sticks, and putting ourselves in favorable positions. But we know that’s part of the game. They come and we have to handle them.

“I have a ton of respect for not only [the Bears] talent, but the way they’re coached, the way they’re schemed, and how hard they play. They’ve got horses everywhere,” O’Neill later added. “It’s fun, it’s exciting. Gotta go try to give them our best and battle them the best we can.”